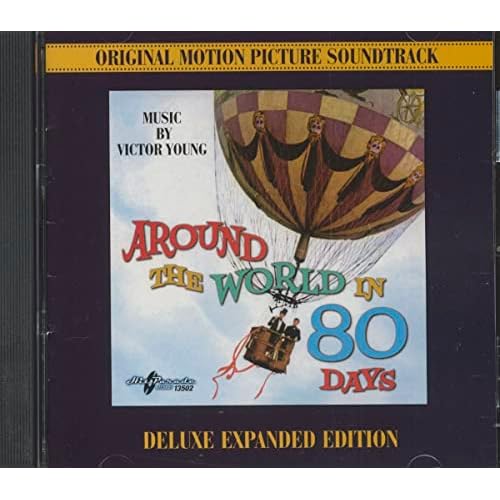 Here’s an adventure that is sure to make Jules Verne proud. Mark Schatzker has set out to circumnavigate the globe without the use of aircraft and complete his journey is less than 80 days. Along the way, he plans to blog the entire trip.

As of this writing, Mark is on Day 2, and passing through my old stomping grounds in Iowa. He set off yesterday from Brooklyn, New York, and began driving West. He hopes to reach LA in a few days time, and then begin a cruise across the Pacific. He doesn’t seem to have his route mapped out on his site, but perhaps he has a rough estimate of where he wants to go in his head, and it should be fun to watch his progress as he goes.

I’m not sure if anyone else has attempted this since Michael Palin did it back in 1988. I recently had a discussion about this very thing with a friend of mine, and we agreed that it would be an amazing adventure and a wonderful way to travel. I’d heard that in the years since Palin did it that it has actually become harder to complete the journey, as ship travel has become increasling less predictable. Palin also did it without the use of driving a car, except in one rare instance while crossing Saudi Arabia. Instead, he elected to hop on trains, ships, and other alternative modes of transportation. Will Mark be able to duplicate the feat? Guess we’ll have to wait to see.