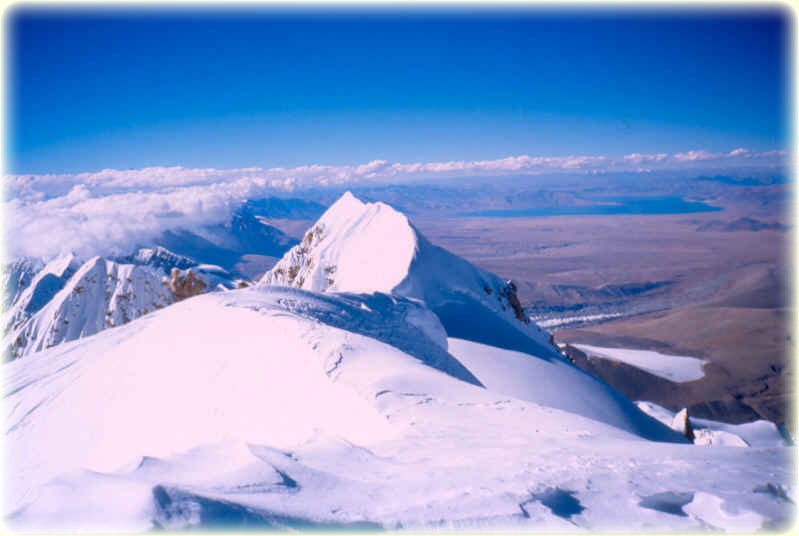 Alan Arnette has posted the latest dispatch from his expedition to Shisha Pangma, this time it’s in the form of an audio file.

This dispatch is excellent, because we get to hear Alan, in his own words, tell us about the journey that he is currently on. He has left Lhasa and is making his way to Shisha Base Camp along the Freedom Highway. He talks descriptively of the countryside and the people he has seen along the way, stopping in what he calls a Tibetan Truck Stop for some Chinese food, and even catching a glimpse of Everest in the distance, ultimately his goal on his Road Back To Everest.

Alan expects to be in base camp by Sunday, and he’s started to put the “tourist” section of his expedition behind him. While he has enjoyed the journey so far, and has taken the time to rest up and over come the jet lag, it’s time to go climb. He remarks that Winter isn’t far off in that part of the World, and if they’re going to get up Shisha Pangma, the 14th highest mountain on Earth, their going to need to get to work.

Expect more dispatches, including photos of his journey on the Freedom Highway, soon. Alan expects to have better Internet service when he reaches BC. Ah… the joys of technology!