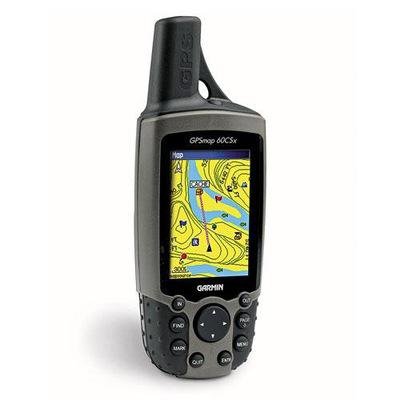 In a bit of an unusual move today, a note was sent to all the Primal Quest Teams informing them of the following:

“Primal Quest Race Management has made the decision NOT to prohibit the use of GPS units in PQ Montana. This decision was made due to the fact that the course still has a great deal of snow covering trail and road markings, and we need to ensure that competitors do not wander into avalanche and cornice hazard areas.”

Essentially, teams will not be allowed to use a GPS device to assist in navigation through the course due to the unusually high amounts of snow at altitude that still exist in Montana. Generally speaking, adventure races tend to not allow such devices, as navigation and orienteering have always been a big part of the event.

However, in this case, PQ Management feels that it is better to be safe than sorry. With the real danger of avalanches still in place, and many of the landmarks used for navigation still under several feet of snow, it was deemed that a GPS could be instrumental in keeping teams out of harms way.

This has met with mixed reactions thus far, and you can read Yak’s comments on the subject over at Checkpoint Zero, where they promise to have comments from Don Mann about todays decision later in the day.