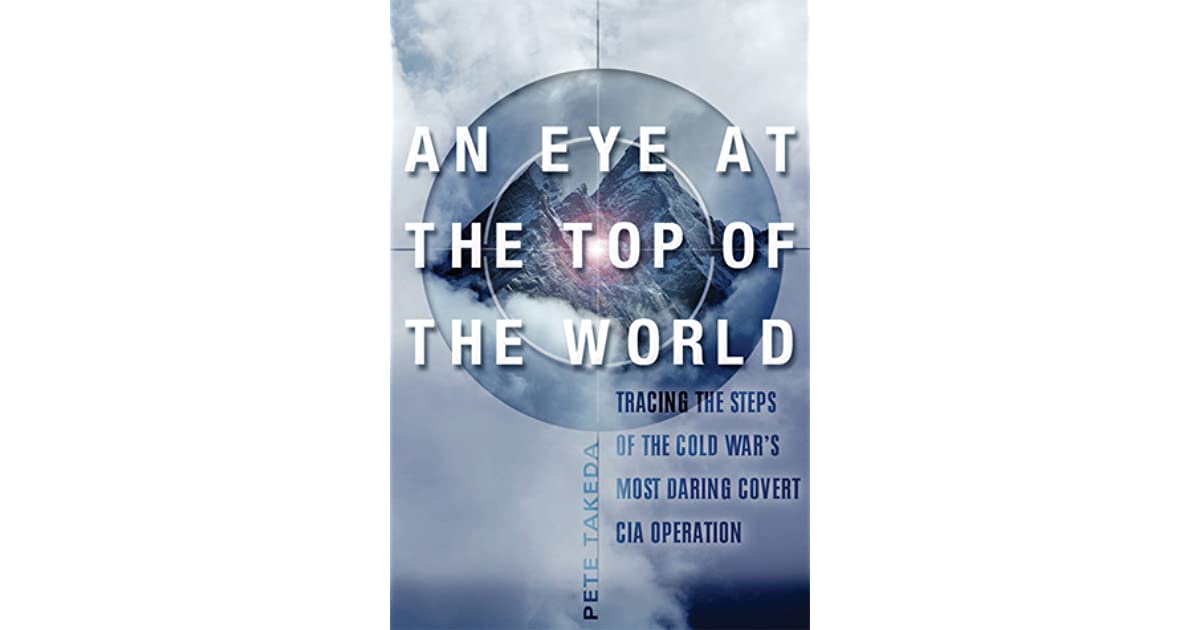 Pete Takeda’s book An Eye At The Top of The World has reportedly be optioned for a movie, and will be coming to the big screen soon, according to this story over at RockandIce.com. Producers Steve Schwartz, Paula Mae Schwartz and Nick Wechsler have purchased the rights to the true story and intend to make it into a fictional film.

The book, which I reviewed back in May of 2007, deals with a CIA plot back in the 60’s to install a nuclear powered listening device on Nanda Devi in a remote region of India. The device was suppose to watch the burgeoning Chinese nuclear program and watch for test of their atom bombs. After months of extensive training, a climbing team went up the mountain carrying the device, but near the top, bad weather set in, so rather than carrying the heavy device back down the mountain, they elected to lash it to a rock, and return in the spring to complete the mission.

When the team returned several months later, they discovered that an avalanche had swept the device off the mountain, and it was never seen again. Presumably it was deposited thousands of feet below in a glacier. Over time, the area was closed off, and rumors arose that the mountain was radioactive. The nuclear power plant had more than four pounds of plutonium in it, enough to poison everyone on the planet, and the theory is that it was broken open on the glacier, and may be moving towards Ganges River, home to millions of people.

The book is excellent, very compelling, and scary all at the same time. A movie of this story as the potential to be great as well. Obviously it’s in the very early stages, no casting yet, and a long way to go before it hits the theaters. Think of it as a James Bond goes climbing story, and you have an idea of what to expect.

3 thoughts on “Eye At The Top of the World Coming To the Big Screen?”