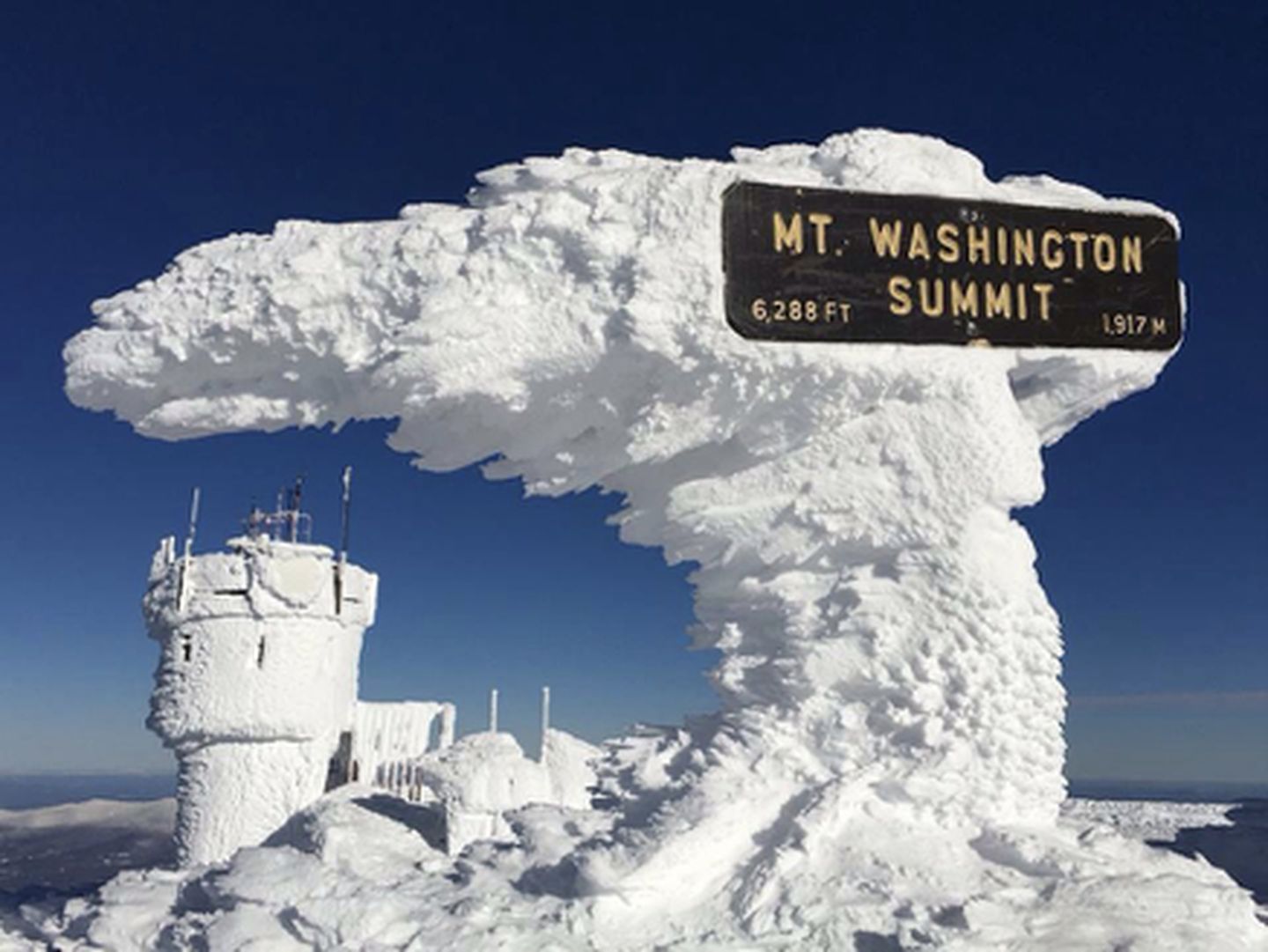 For years, Mt. Washington, located in the state of New Hampshire here in the U.S., has been described as the windiest place on Earth, thanks to a 75 year old record for the highest wind speed ever recorded. The mark was set back in 1934, when gusts reached a speed of 231 miles per hour on the summit of the 6,288 foot peak, which is legendary for it’s incredibly bad weather.

Now, according to the Adventure Life, that record has been wrestled away from Mt. Washington, and the new crown has been handed over to the Aussies. It seems that when cyclone Olivia hit barrow island back in 1996, it generated winds of 253 miles per hour, smashing those light breezes on Mt. Washington.

Why did it take so long to discover these wind speeds? Apparently a group of scientists were recently combing through weather and climate data, and discovered the mighty wind. Once it was discovered however, the findings were reported to meteorological services, and the new record became recognized, taking a little pride away from those that live on and around Mt. Washington.

Never fear though. The mountain still has plenty to brag about. It is a challenging climb in good weather conditions, and it’s notoriously bad winters make it a tough test in the snow. It has even managed to make the list of some of the most dangerous mountains to climb. Not something you’d expect out of a peak that is less than 6300 feet in height.

5 thoughts on “Mt. Washington No Longer The Windiest Place On Earth”