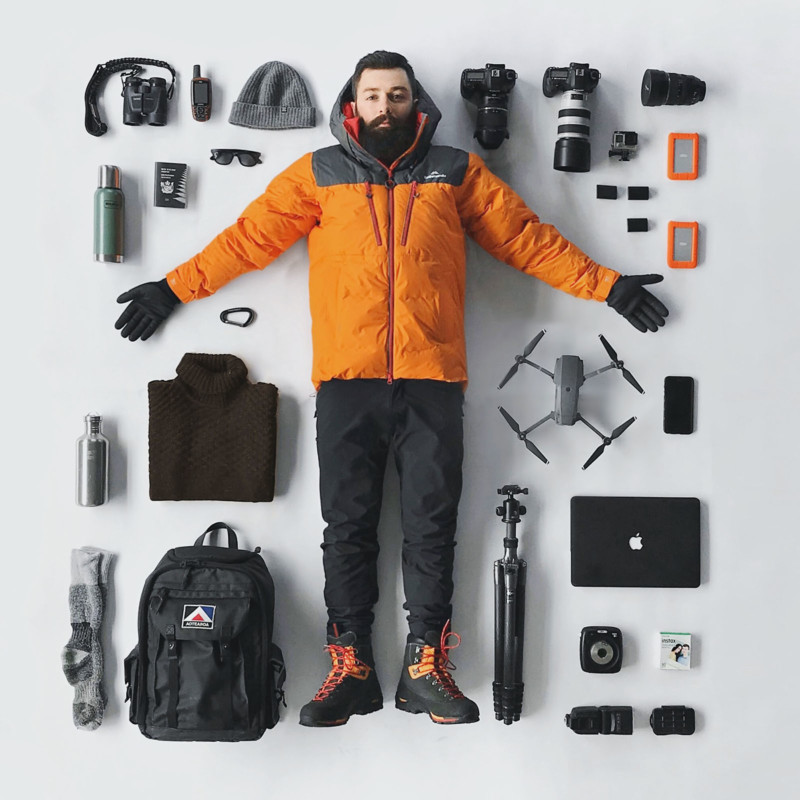 Swedish polar explorer Mikael Strandberg has been keeping a blog over at WideWorld Magazine, which covers all manner of interesting topics, including monkey sex. But his most recent posting offers some insights into the ten pieces of gear that he would take with him on any polar expedition.

Some of Mikael’s favorite items for a journey into cold climes include an assortment of gloves, a down jacket, and thermal underwear, which is the item that comes in first on his list, which should tell you something.

Looking over his selection of gear, there are no major surprises, but it is interesting to read Mikael’s impressions of what makes certain items useful and important, and what he would like to see improved in the future. Conversely, some of his items, such as an axe, are just one of those tried and true tools that are useful in many situations.

Strandberg has quite a resume of adventure under his belt, beginning his career as a long distance cyclist. going from Chile to Alaska on one trip, then following it up with rides from New Zealand to Cairo, and Norway to South Africa. He’s also traveled through Patagonia on horseback, walked 1000km through East Africa, and more. One of his legendary polar expeditions was a 3500km journey down the Kolyma River, located in Siberia, on skis and canoe.