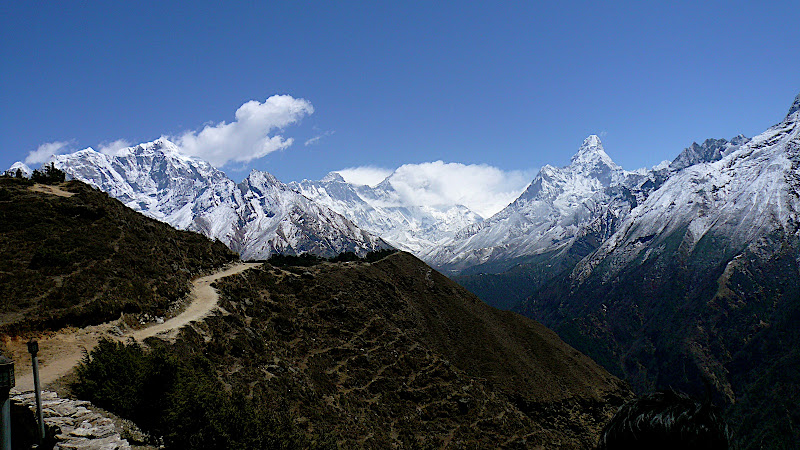 Alan Arnette posted some final thoughts on the Spring 2010 Everest climbing season today, and briefly looked ahead to the Fall Season that will get underway in late September.

Alan tells us that there were 513 summits on Everest this year, with the with the majority of those coming form the South Side of the mountain. There were 157 foreigners who summitted from the Nepali side of the mountain, along with 190 Sherpas, and an additional 165 summits on the North Side. That brings the grand total of summits on the highest mountain on the planet to 5070 since it was first climbed back in 1953.

In this final wrap up of the season, there is also a disturbing note from Jamie McGuiness, who guided on the Tibetan side of Everest this year. Jaimie says that more and more people are coming to Everest without any experience, and that there is more of a push to get to the top no matter what these days. To help facilitate that, Jamie says that more bottles of oxygen are necessary, which leads to the need for more Sherpa support as well. Of course, that also means more expense too. This appears to be a “sign of the times’ as lure of climbing Everest spread to the mainstream crowd, who are willing to pay top dollar to have someone drag them to the summit.

Finally, Alan takes a very brief peek ahead to the Fall Season, which he describes as being far less busy and hectic. Sherpa support on the South Side is at a minimum, and teams will even have to maintain their own routes through the Khumbu Icefalls. He does mention that Eric Larsen will be making his summit bid in the Fall, as he hopes to complete his Save The Poles Expedition. Regular readers will already know that Eric has visited both the North and South Pole in 2010, and intends to claim the “third pole” of Everest in the Fall.