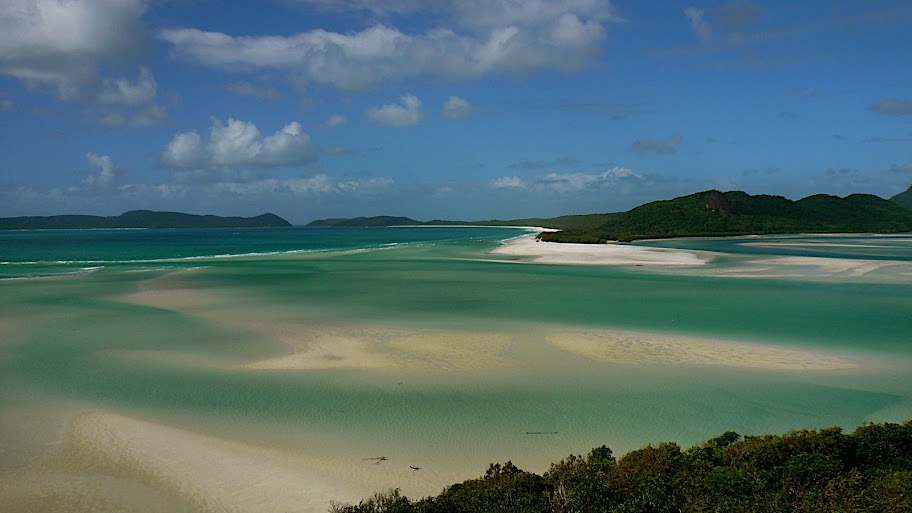 Today is World Oceans Day, and considering what is happening in the Gulf of Mexico at the moment, it seems fitting to stop and reflect on what we are doing to our seas, and how that effects the rest of the world.

We’ve known for some time that the health of our oceans has a direct impact on the health of the rest of the planet. The oceans are the engines that drive the air currents and weather patterns that have long term, and lasting effects on the environments around us, and yet we seem to have neglected them for too long. The Great Pacific Garbage Patch is a depressing example of how we have treated the oceans as a dumping grounds, and it is scary just how much crap has accumulated out there. All of that garbage is contaminating and killing off fish at an alarming rate, and yet we seem powerless to do anything about it.

Of course, the massive oil spill that has been going on for more than six weeks in the Gulf of Mexico is just another example of how poorly we have treated the oceans. The oil that has been spewing out of that hole in the Earth has has created an environmental disaster of unprecedented proportions, and we’re now told it will take years to clean it all up. Worse yet, today we got the news that the oil is not just on the surface as we had first believed, but is now being found in low levels under the water as well. Meanwhile, endangered turtle species, untold numbers of fish, manatees, birds, and other creatures are all at risk, as the oil continues to spread further eastward.

Environmentalists keep telling us that we need to change our ways. That our lifestyle is destroying the planet. But that is, once again, very short sighted. We’re not destroying the planet, we’re destroying ourselves. The Earth has survived far worse than what we can throw at it, and the sooner we realize that, the better we’ll be. A better, more healthy, and environmentally sound approach to our own lives will lead to better, more healthy world as well. It’s as simple as save our planet, save ourselves.

1 thought on “World Oceans Day: Save Our Planet, Save Ourselves”