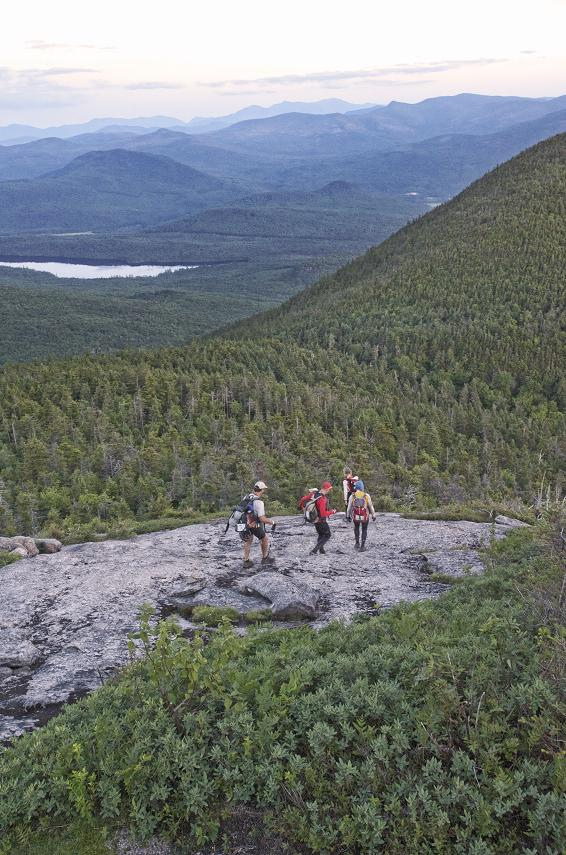 It may still be early into 2012, but clearly adventure racing teams are already gearing up for another great year of competition. I received word this morning that the fourth edition of the Untamed New England race, which is scheduled to take place June 19-24, has already sold out its allotment of 50 teams. That’s a great sign not only for that particular race, but the health of the sport over all.

This year’s edition of Untamed New England will be four days of non-stop racing over a wilderness course in The Forks, Maine. It will feature coed teams of four in the main division, although two and three -person teams are accepted, as are crazy individuals who want to go it alone. This will be an unsupported race that will also serve as a qualifier for the 2012 Adventure Racing World Championship, which will be held in France later this year.

Hopefully the news of this early-season sell out for Untamed bodes well for other races taking place in the U.S., and other parts of the world, this year. Despite a sluggish economy, adventure racing seems to be continuing to grow across the globe, and I’m happy to see more and more people discovering it.