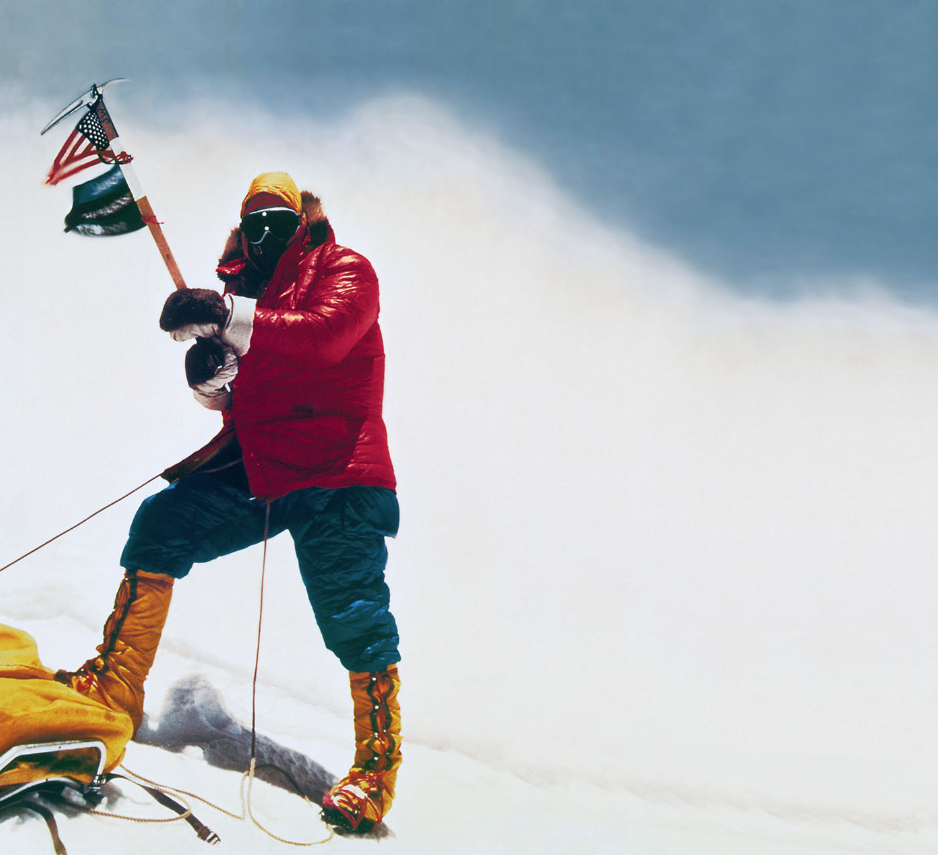 Spring. Who doesn’t love that season? It is a time for renewal. A time to put away the trappings of winter and prepare for the warmer months ahead. Of course, if you happen to be a blogger with a penchant for adventure, it also means a time to look to the Himalaya and the start of another climbing season. And while the start of that season is still a few weeks off, climbers and guides across the globe are busily putting the finishing touches on their preparation for an early April launch to their expeditions.

Of course, the mountain that is the biggest draw is also the tallest. Everest always holds an undeniable allure for mountaineers of all types, including the armchair variety. With that in mind, over the next few months we’ll be hearing a lot about the teams climbing that peak, as well as a number of others in the region.

One of the expeditions that I’ll be following closely this year is the First Ascent team that will attempt to recreate the 1963 American expedition that not only completed a traditional climb up the South Col, but also pioneered a new route along the seldom visited – and much more challenging – West Ridge. That expedition not only put the first American, Jim Whittaker, on the summit, it also featured the first traverse of an 8000 meter peak.

Later this spring, Dave Hahn and Melissa Arnot will guide Leif Whittaker, the son of Jim, to the top of Everest via the South Col route. Meanwhile,  Jake Norton, Brent Bishop, Charley Mace, and Dave Morton will be tackling the West Ridge, which remains the most challenging climb on the mountain to this day. If successful, Hahn will notch his 14th summit of Everest, extending his record for the most climbs of the mountain by a non-Sherpa. Arnot can make history of her own, as a successful summit on her part would bring her total to four, the most by any non-Sherpani in history as well.

The two teams, along with many others, will be setting out for Nepal before the end of March. You can learn more about their plans by clicking here and follow their dispatches on the First Ascent blog.