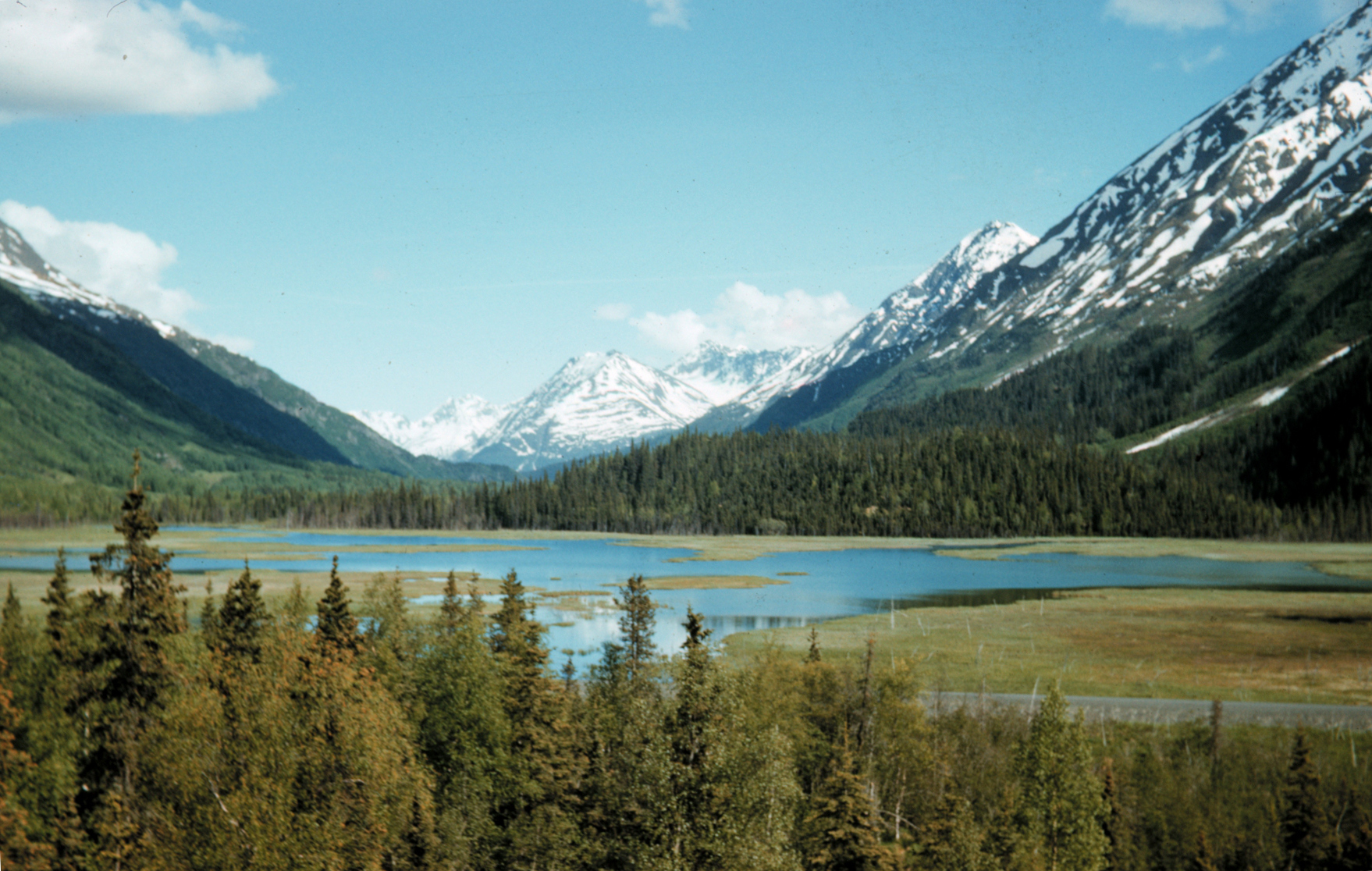 Tomorrow I’ll depart for Alaska, where I’ll be serving as part of the team that is putting on the 2015 Expedition Alaska adventure race. As I write this, we’re still more than a week away from the start of the event, but it is time to begin prepping for the arrival of the teams, wrapping up scouting of the course, and getting ready for gear and skills checks. There is a lot to do before the start of this epic event, which promises to be an amazing experience for everyone involved.

For those who aren’t familiar with Expedition Alaska, it is a 7 day race that will take place in the wilds of Kenai Peninsula. We’ll have 25 teams of elite adventure racers competing on a course that will stretch for more than 350 miles (560 km). They’ll be competing against one another in a wide variety of stages that involve trail running, mountain biking, kayaking, climbing, and more. The action is non-stop, which means once the gun sounds at the start of the event, the clock will be constantly running, and it will be up to the teams to decide when they stop for a rest, when they press on, and just how they navigate from one checkpoint to the next.

Expedition Alaska is also a part of the Adventure Racing World Series, and a qualifying event for the AR World Championships that will be held in Brazil this November. As you can imagine, we are pretty excited to be a part of that organization, and we’re hoping to put on a great race that it worthy of the ARWS.

While I’m in Alaska, I will be posting regular updates on the progress of the event, and sharing some of the things that are happening there. But, as is typical with an AR race, time may be in short supply, so blog articles may not come as regularly as I would typically like. On top of that, I won’t return home until July 6, which is just five days before I get married. That means there could be further disruptions to the blog content for a few weeks. Please be patient with me until I can get back to a more typical schedule.

Thanks and stay tuned for lots of great things to come!

4 thoughts on “Off to Alaska for ExpeditionAK!”