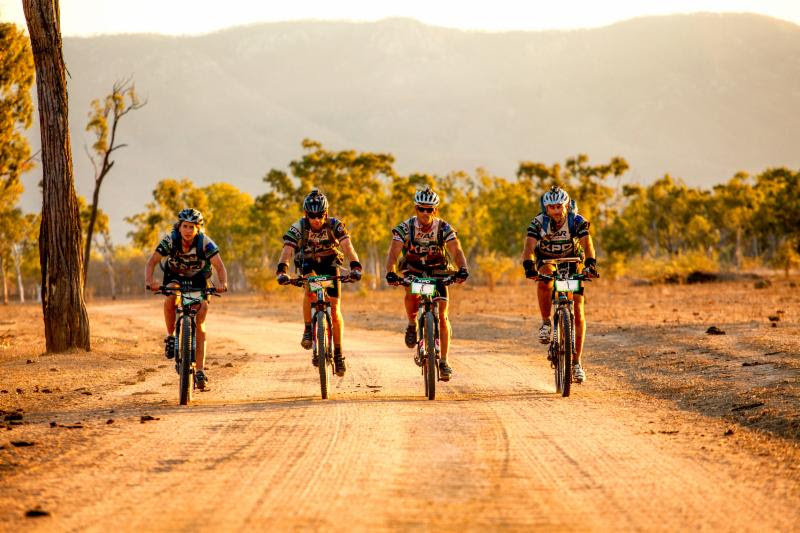 For the second year in a row, Team Mountain Designs of Australia has taken first place in the XPD Adventure Race. The squad made a list minute push to the finish line, edging out a competitor that was ahead of them on the final stage to claim victory, and an automatic bid in the Adventure Racing World Championship to be held in Brazil later this year.

Heading into the last section of the 648 km (402 mile) race, Team Peak Adventure was ahead of the defending champions and faced a potentially crushing 4-hour penalty for a rules infraction earlier in the event. The final stage – aptly titled “The Maze” – required a keen sense of navigation, which allowed Peak Adventure to pull away and gain some much needed ground. But unfortunately they had a tough time locating the final checkpoint, spending hours searching for it before moving on. During that time, Mountain Designs was able to not only locate the missing CP, but also cruise to the finish line for the win.

Meanwhile, back out on the course, Peak Adventure continued to struggle. Eventually they called for a withdrawal after becoming exhausted and having one of the team members succumb to injury. This allowed Team Merrell Adventure Addicts of South Africa to slide into second place, while New Zealand’s Bivouac Inov-8 – which also struggled to find the final CP – claimed third.

A number of the teams remain out on the race at this point, with most slowly making their way toward the finish line. It will be several days before some of them wrap up the expedition-length competition, which traveled through some of the most remote sections of Queensland over the past few days.

Congratulations to Mountain Design on defending their title, and good luck at the World Championship in November.