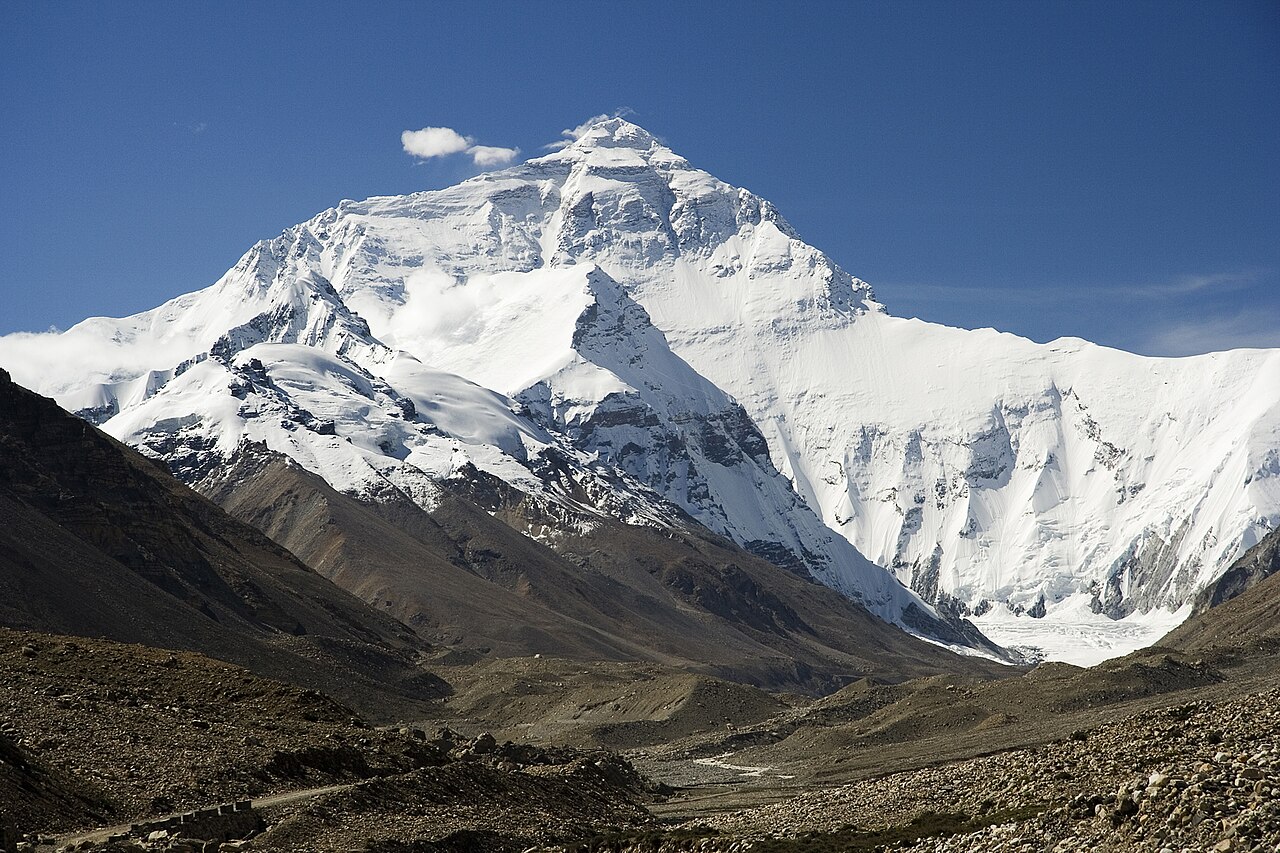 Yesterday I – and a number of other outlets –  posted the news that Japanese climber Nobukazu Kuriki had abandoned his attempt to summit Everest over the weekend, and was now preparing to leave the mountain altogether. That seems to have been a bit premature however, as we have news today that he has not left Base Camp at all, and is preparing to launch another summit push later this week.

At the moment, Kuriki is said to be in good physical condition, and is resting in BC. His most recent summit attempt was thwarted by deep snows, which caused him to have to turn back due to slow going while breaking trail. The hope is that conditions will be better this time around, allowing the solo climber, who is going up without supplemental oxygen, to move faster and gain access to the summit.

According to Kuriki’s expedition manager he is now preparing to leave Base Camp on Thursday, October 1. That means that if he can hold to the schedule, Nobukazu will be looking to top out on Sunday or Monday of next week. Hopefully the conditions won’t be quite so dangerous on this ascent, and he’ll have the weather window he needs to finish the climb safely. I will of course be following very closely.

Elsewhere, the Alpenglow team on Makalu is still on the move, and climbing up the mountain. The weather is said to be quite good there at the moment, and they hope to top out tomorrow, and then make the first full ski descent of the mountain. There hasn’t been a lot of updates from the team since they left BC on Sunday, but we should expect to get an update tomorrow or Thursday. Hopefully it brings good news of their success.

Finally, Ueli Steck and Colin Haley are somewhere in the Khumbu Valley. The duo last checked in from Namche Bazaar, and should be continuing on the trail to Nuptse, the 7861 meters (25,791 ft) peak that will be their target for the fall climbing season. The plan is to attempt the very difficult Babanov route, which was pioneered by Russian climbers Valeri Babanov and Yuri Koshelenko back in 2003, and hasn’t been repeated since. Ueli and Colin hope to follow that route to the summit once again.

With most of the major commercial teams now departing Manaslu, the Himalaya are about to get a lot quieter. Still, there should be some interesting climbs to follow in the days ahead, so I’ll keep you posted on all of the action.