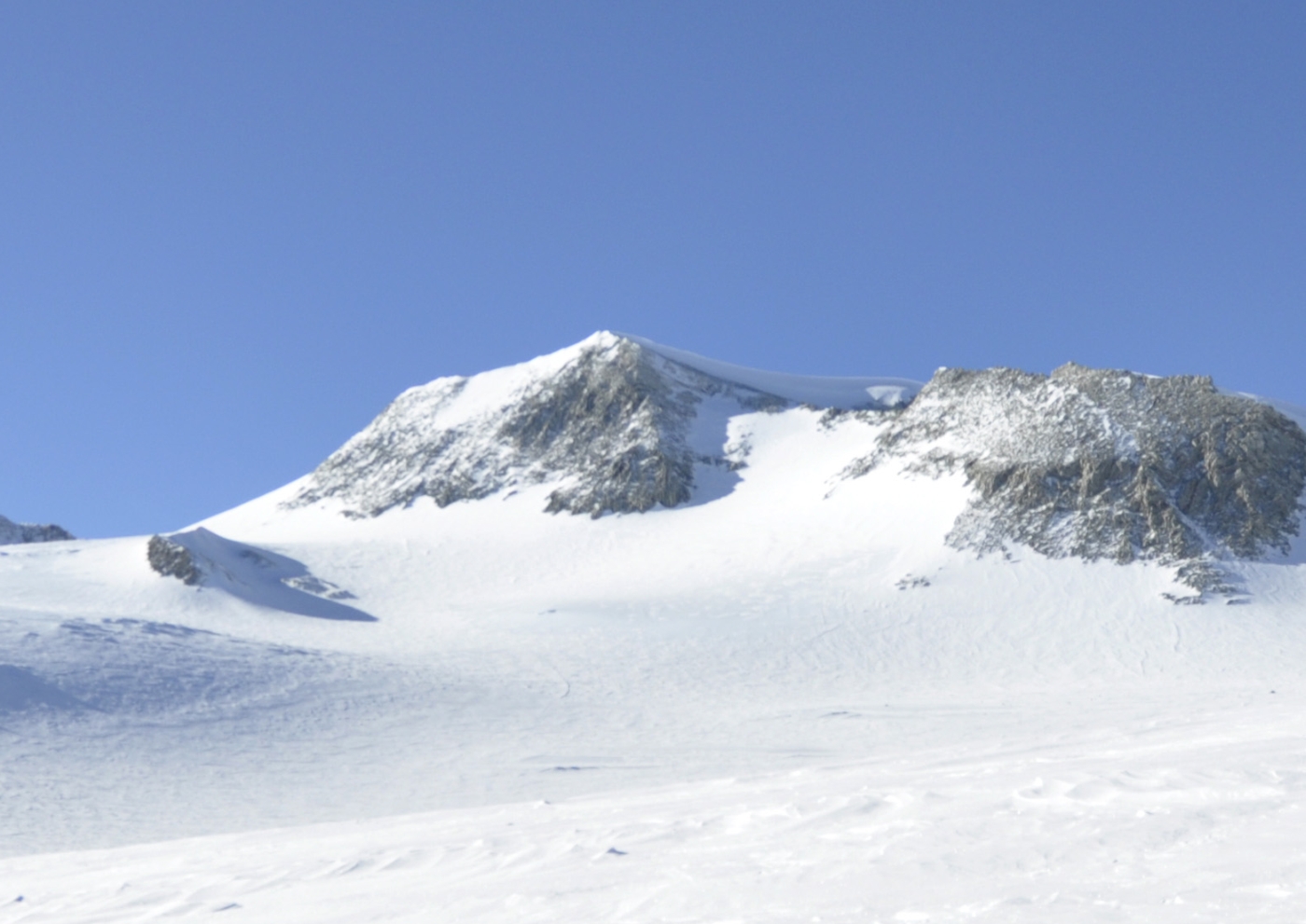 The 2015-2016 Antarctic season is slowly starting to get rolling, but bad weather is once again causing problems for a number of teams. In the case of some of the South Pole skiers, it is preventing them from even reaching the ice, while others are struggling to make progress towards their goals. It is a long season though, and these delays are not completely unexpected, although they are never the less frustrating.

Henry Worsley is experiencing this to the fullest at the moment. Not only did he have to patiently wait out a long delay in Punta Arenas before he could even begin his solo traverse of the Antarctic, he is now caught in a massive snowstorm on the continent itself. For the second day in a row he is tentbound while he waits for the weather to calm down. Considering the fact that he is already on a fairly tight schedule, and only has enough food and fuel to barely get him through the 80 days he expects are needed to complete his expedition, any days spent in one place are costing him time and resources. Hopefully the storm will fade out later today, and he can return to skiing towards the South Pole, and finishing the first stage of his expedition. He still has a very long way to go.

Meanwhile, several other teams are still stuck in Punta and waiting for a flight out. The four-man squad of the Shackleton 2015 Live team loaded their gear on a plane on Saturday, but continue to wait for the call letting them know that it is time to fly out the Union Glacier camp. Similarly, the three-person team that includes both Emma Kelty and Khai Nguyen are in a holding pattern too. In an updated posted to his blog yesterday, Khai reports that conditions at the camp are good enough for planes to take off, but not for landing. So, they wait for an opportunity to fly to the frozen continent and begin their expeditions to the South Pole.

Yesterday, the Ice Project team arrived on South Georgia Island after sailing 1200 km (745 miles) from the Falklands. They’ll now do a bit of prep work before they set out for their traverse of the island, following in the footsteps of Shackleton, who did the same thing back in 1916 as he made a last ditch effort to save all of his men who had been stranded in the Antarctic after their ship – the Endurance – became stuck in the ice and was later crushed by the pressure, before sinking to the bottom of the ocean. The Ice Project crew will recreate that historic march across South Georgia, while bagging a few peaks along the way. They should get underway very soon, and will eventually sail back to the Falklands as well.

As December approaches it is now time for the climbing teams to start arriving in Punta Arenas too. Most will be traveling to Mt. Vinson, the tallest peak on the continent at 4892 meters (16,050 ft). They’ll face the same weather delays and challenges, although flights out to Union Glacier tend to become a bit more regular as the austral summer rolls along. To that end, the Madison Mountaineering squad is already en route to South America, and will be gathering in Punta Arenas over the next few days, and will spend some time there before departing for the frozen continent. We’ll keep an eye on their progress in the days ahead too.

That’s the news from the Antarctic for today. Weather delays continue to be the major story, but hopefully things will improve soon. It is time for more teams to hit the ice, but Mother Nature keeps getting in the way. Perhaps we’ll have more to report later in the week.