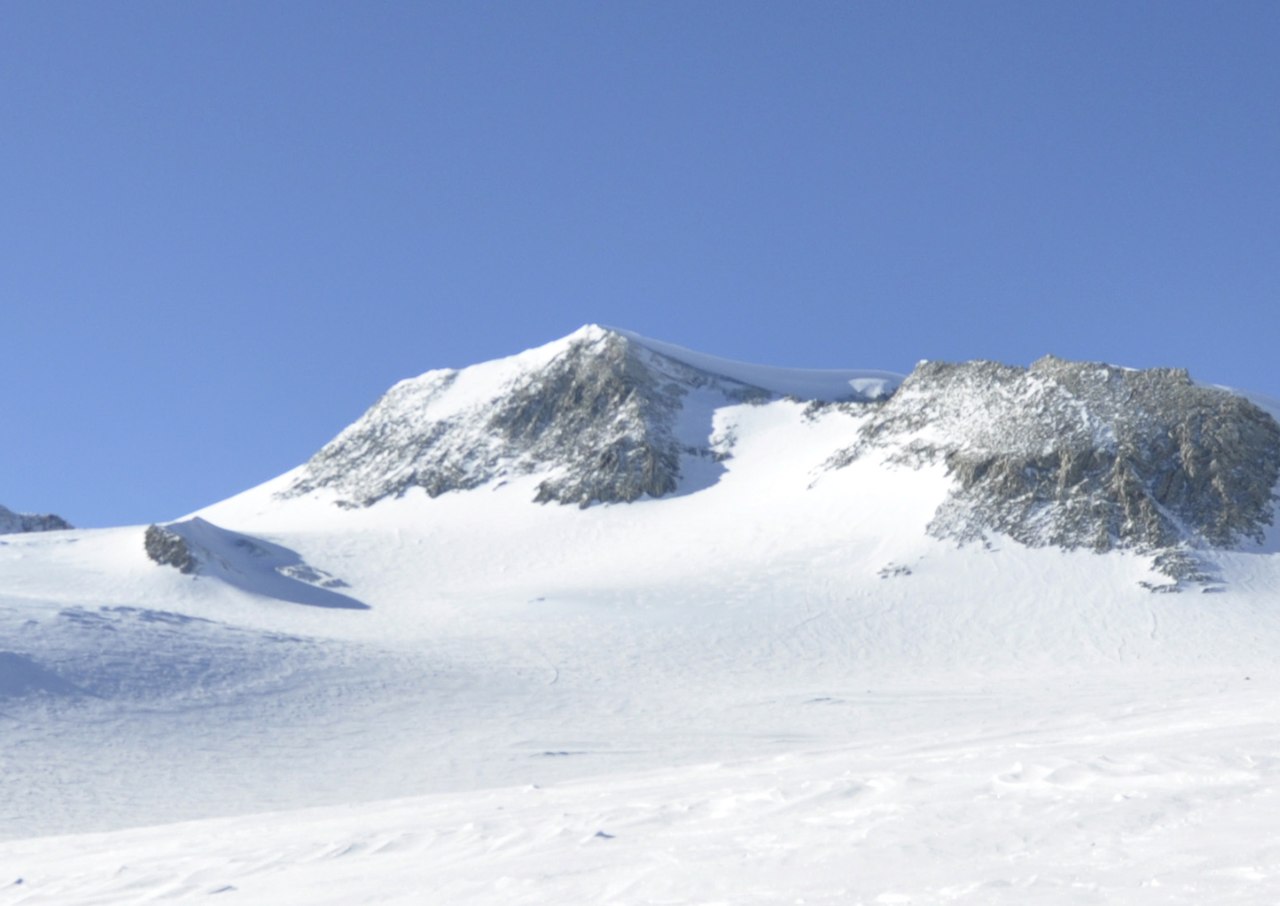 It was a busy weekend at the Union Glacier ice camp in Antarctica. While winds there remained high, the weather improved in general, allowing the team to continue working on prepping for the arrival of the first visitors of the 2015-2016 season. In fact, the high winds actually assisted the team in clearing the runway which will serve as a landing strip for the big Ilyushin aircraft that will ferry food, fuel, supplies, and people back and forth from Punta Arenas, Chile to the frozen continent. Following the progress that was made this weekend – and if the weather holds – it is now believed the first flight out will take place on Tuesday of this week.

British explorer Henry Worsley is scheduled to on that first flight, and expects to load his gear onto the plane today. He has been patiently biding his time in Punta Areans for the past week and a half in anticipation of flying out to Union Glacier so that he can start his attempt to become the first person ski solo and unassisted across Antarctica. The journey is expected to take upwards of 80 days to complete, and each day he waits pushes his schedule to a degree. Fortunately, he originally planned for a November 10 deadline for starting the journey, so as long as he has set off by then, he’ll be fine.

Other South Pole skiers have begun to arrive in Punta Arenas as well, but it is unclear who else might be on the flight with Worsley when it sets out tomorrow. Skiing to the Hercules Inlet route – the one most commonly taken by explorers – traditionally takes about 40-50 days, so there is still plenty of time for those teams to begin their expeditions. Henry happens to be on somewhat of a tighter schedule due to the length and difficulty of his journey, which is why he arrived in Chile early and has been eager to catch the first flight.

In addition to skiing to the South Pole, later in the season teams of climbers will also head to Antarctica to take on some of the icy mountains that are found there. Most prominent amongst them is Mt. Vinson, a 4892 meter (16,050 ft) peak that is the tallest on the continent. While relatively short in stature, Vinson does feel like a climb at much higher in altitudes due to the extreme latitude at which it sits. It also presents some problems thanks to the weather, most notably the extremely cold temperatures. But since it is one of the Seven Summits, it becomes surprisingly busy for a few weeks each year.

At the moment, it looks like all things are a go for the first flight to Union Glacier to take place tomorrow, but weather could still have an impact on whether or not that happens. If it does, we’ll be one step closer to the start of the season, which promises to be a very interesting – and busy – one.