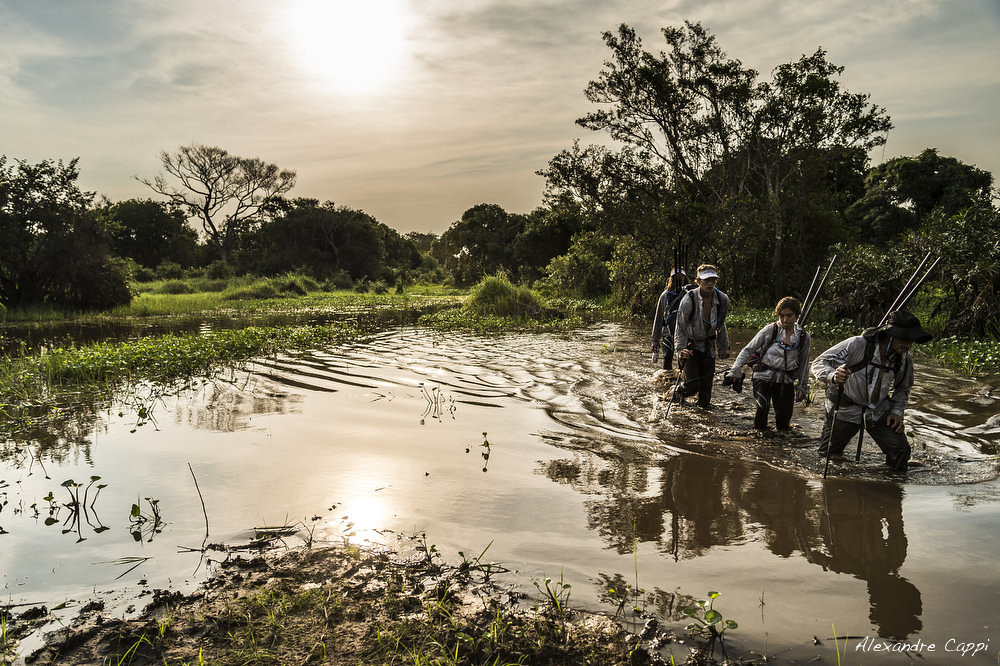 Last week, the Adventure Racing World Championship was held in Brazil, where the top teams from around the world went head to head to decide just who is the best in this grueling endurance sport. The teams tested themselves on a course that was 720 km (447 miles) in length, and after seven days of nonstop racing, it was a familiar team that stood atop the leaderboard.

Team Seagate from New Zealand was the favorite coming into the event, and they did not disappoint. The squad took first place at Patanal Pro, the host event for this year’s AR World Championship. The Kiwi’s finished with a time of 6 days, 16 hours, 44 minutes, which fast enough to put them seven hours ahead of second place team Haglöfs Silva of Sweden. Third place went to team SAFAT, also of Sweden, who finished another five hours back.

At the start of the race back on November 15, there were 30 teams set to compete. Only five managed to run the entire course, with 17 other teams continuing on a short course, while 8 others retired from the event. Two additional teams continued on unranked after losing one of their four-person squad.

As usual with adventure racing, the ARWC required coed teams of four to trek, mountain bike, and kayak through a remote course using only a compass and map to navigate between checkpoints. In this case, that remote course ran through the Patanal region of Brazil, which is the largest wetlands area in the world. The dense forests found there are reminiscent of the Amazon, although the terrain varies to a higher degree.

Congrats to the champs who have proven once again that they are the top team in the world. Hopefully we can lure them to come compete in Expedition Alaska in the future.