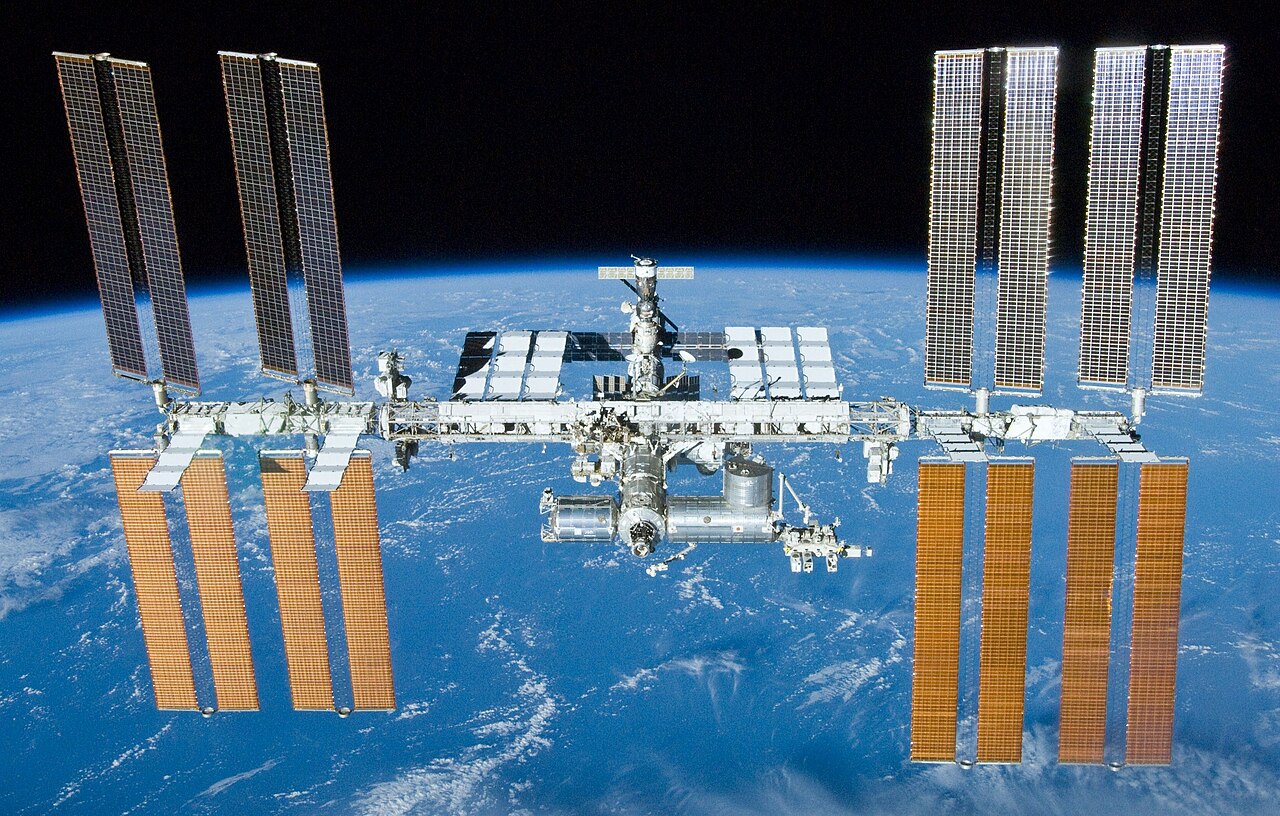 Earlier this week the International Space Station (ISS), celebrated an important milestone. It was 15 years ago to the day that the orbiting science lab first went into operation, launching a new era of exploration and cooperation in space. Up until the ISS, space was just another place for the Cold War to continue, and the U.S. and Russia to square off against one another. But the space station was a place that was built to welcome everyone, and as a result five different space agencies have contributed to its construction and maintenance, and astronauts from 17 different nations have spent time aboard the station.

Construction of the ISS began back in 1998, with various stages being launched into orbit, or delivered there directly by the NASA’s Space Shuttle. When it was completed, it became the largest man-made object in orbit, and it can often be spotted with the naked eye from the ground.

The ISS officially opened for business on November 2, 2000. That was when it was manned for the first time. Since than, it has been continuously occupied by scientists, researchers, and explorers, with a wide array of experiments taking place within its confines.

In an age when many people wonder why we spend any money on space exploration at all, the ISS has been a resounding success, not only for its scientific breakthroughs, but its demonstration of international cooperation as well. I am one of those people who supports NASA and future ventures into space whole heartedly, and see the space station as a launching pad of things to come. Hopefully that means an eventual return to the moon, and than on to Mars as well.

Human beings are natural explorers at heart, and while there are still plenty of things to discover right here on our home planet, the stars beckon as well. One day we’ll go there, and we’ll look back on these first 15 years of the ISS as a small – but important – stepping stone towards leaving Earth behind and setting out to explore new worlds. That might not happen in my lifetime, but it is comforting to know that future explorers will continue the legacy that we’ve set down for them.

So, with 15 years of service already complete, I salute the ISS and the men and women who have made it possible Here’s to many more years of scientific advances and exploration.