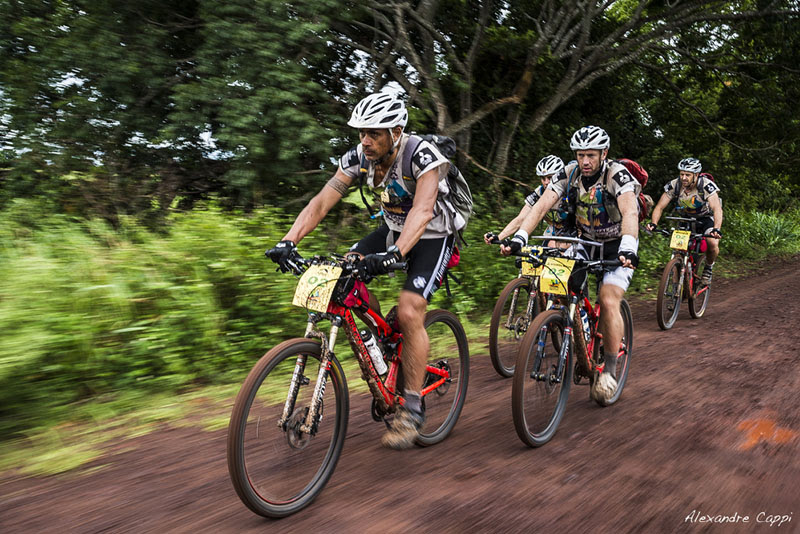 With the Adventure Racing World Championships being held in Brazil last month, another season of the AR World Series has come to a close. Earlier in the week, the final rankings for 2015 were released, and for those of us who follow the sport closely there are some familiar names at the top.

The rankings are a result of how teams finish over the course of the entire season, which began last February at the GODZone Race in New Zealand and wrapped up at Pantanal Pro in Brazil. Each team receives a point value based on their performance, although sometimes their overall score is skewed by how often they race. Still, the best teams do tend to gravitate to the top of the list, and the best team in the world is definitely ranked number one in my opinion. So, without further ado, here how the top adventure racing teams stacked up, along with their point totals for the season:

The 2016 season will begin in February at the Maya Mountain Adventure Challenge in Belize, and the ARWS will have another full schedule of events planned for the months that will follow. It should be another interesting year, with some great races set to take place on five continents, including the World Championships being held in Australia.