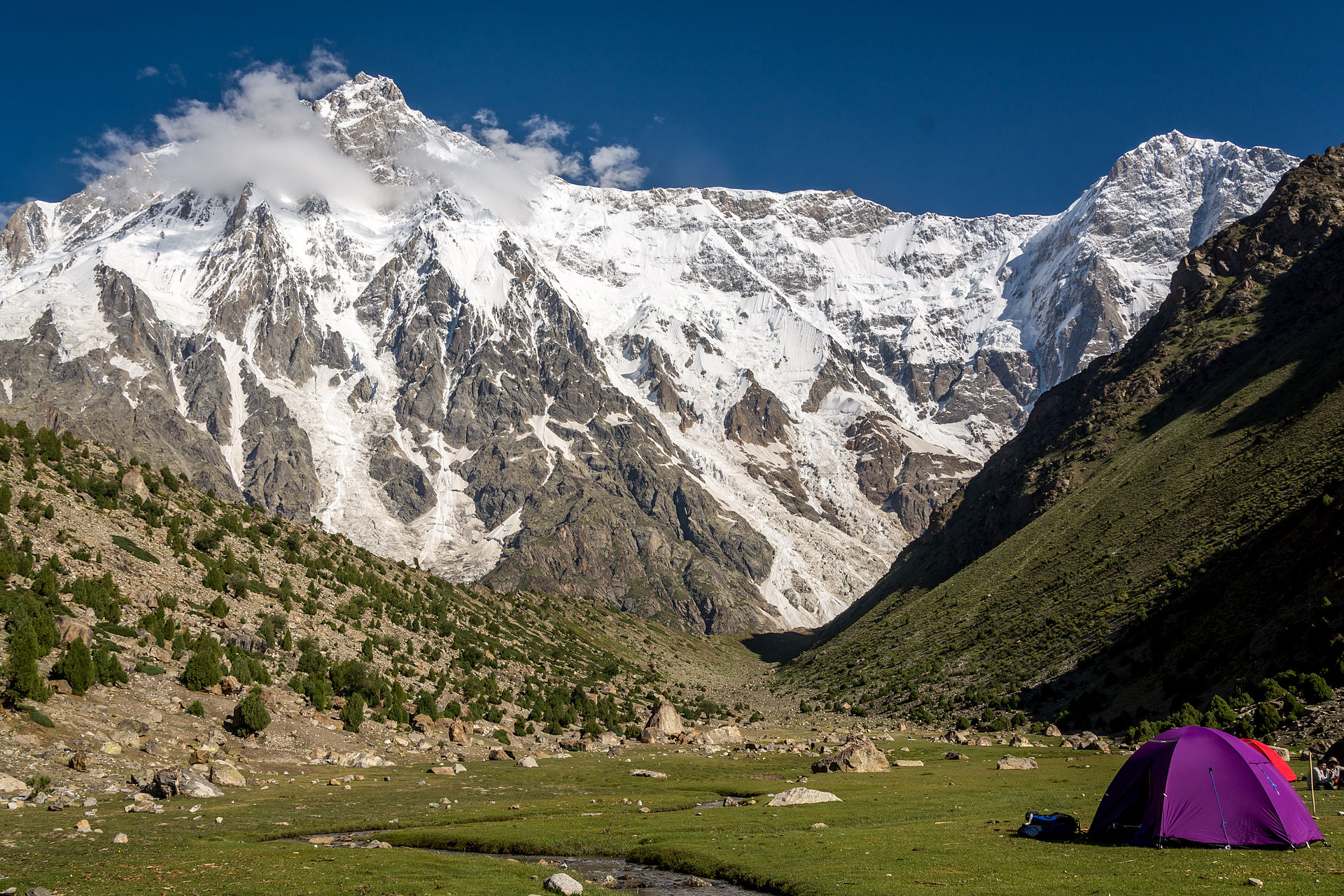 Mountaineering history has been made in Pakistan today, where climbers have completed the first winter ascent of the 8126 meter (26,660 ft) Nanga Parbat. Their efforts come after years of perseverance and determination by countless climbers who had hoped to tame the mountain in the most dangerous and difficult season of them all.

There aren’t a lot of details on the final stage of the climb, but we do know that the team set out in the early hours of the morning to make their final push to the summit. According to reports, Alex Tkikon, Ali Sadpara, and Simone Moro reached the summit at 3:37 PM local time. The fourth member of the team – Tamura Lunger – stopped short of the top for some reason, although we’re not exactly sure why as of yet.
The team launched this summit bid on Monday this week, climbing up to Camp 2 in a single push. They were then forced to hold there for a day due to very high winds, but those gusts died down on Tuesday, allowing them to move up to C3 on Wednesday and C4 yesterday. That put them in a position to take advantage of a good weather window, and make the final ascent to the top today. They have now descended back to Camp 4 at 7200 meters (23,622 ft) and will spend the night there before returning to Base Camp tomorrow.
With the first winter ascent now complete on Nanga Parbat there is just one other 8000 meter peak that remains unclimbed during that season. That mountain would be K2, perhaps the toughest and most unforgiving of them all. K2 is incredibly difficult during the best of conditions, and in the winter it turns especially dangerous. No one has really come all that close to completing that climb during winter, although there have been numerous deaths in the attempt. It seems likely that K2 will become the focus of winter climbing in the years ahead, but it could be some time before anyone actually is successful in that effort.
Congratulations to Alex, Ali, and Simone for reaching the summit, and Tamara for playing an integral role in getting them there. Get down safe.