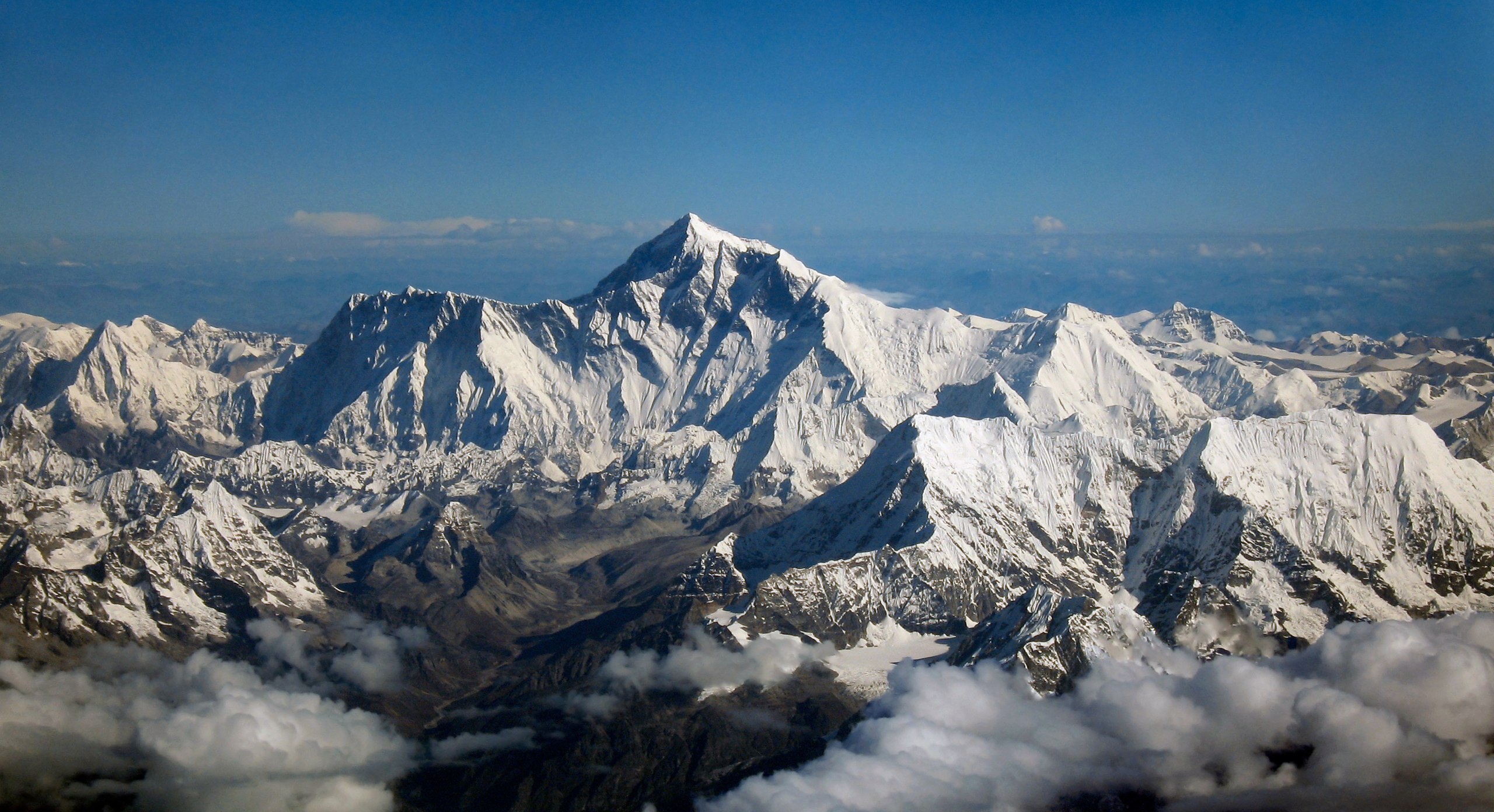 There isn’t a lot of news to report from the Himalaya today as most of the teams are holding in place and watching the weather closely. But as the season continues to evolve we’re now starting to get a clearer sense of how the final weeks will unfold, and an idea of when we can expect summit bids to start on Everest.

At the moment, the majority of climbing teams on the South Side of Everest are in Base Camp, or headed that direction. For most, the acclimatization efforts are now wrapped up, and they’ve gone back to BC to rest and wait for a few things to fall into place. Those variables include getting the ropes fixed to the summit and waiting for a proper weather window, both of which are out of their control.

The hope was that the rope fixing duties would have wrapped up by today, but avalanches and unstable conditions above the Yellow Band have slowed progress some. The Sherpa team is now predicting that they’ll have the lines in place all the way to the summit by Tuesday, May 10. After that, the teams will just wait for a few days of good weather to launch their summit bids. And since calm weather traditionally arrives right around May 15 each year, we can expect climbers to potentially be on the move at the end of next week.

Meanwhile, on the North Side in Tibet, the rope fixing duties were expected to wrap up yesterday. That means the teams are now clear to go to the summit when the weather window allows, although most of them are still wrapping up their final acclimatization rotations and are resting as well. That means they could end up being on a similar schedule as the South Side teams, which is fairly common as well.

This is a similar story on several other peaks throughout the Himalaya right now. Logistical operations are starting to wrap up and it is now the weather that will dictate the schedule. But at the moment, it looks like things will remain calm into the early part of next week. After that, it will be a very busy and active time in the mountains. For now though, we all wait.

On a final note, Welsh climber Richard Parks has been forced to end his Everest expedition for the season. Parks, who has summited the mountain in the past, had been taking part in a medical research project. The plan was to take blood samples at the summit with the hopes of understanding the impact of altitude on the body. While in Camp 2 yesterday he was diagnosed with an undisclosed medical condition, and was forced to go back down. He is now preparing to head back to Kathmandu and return home.