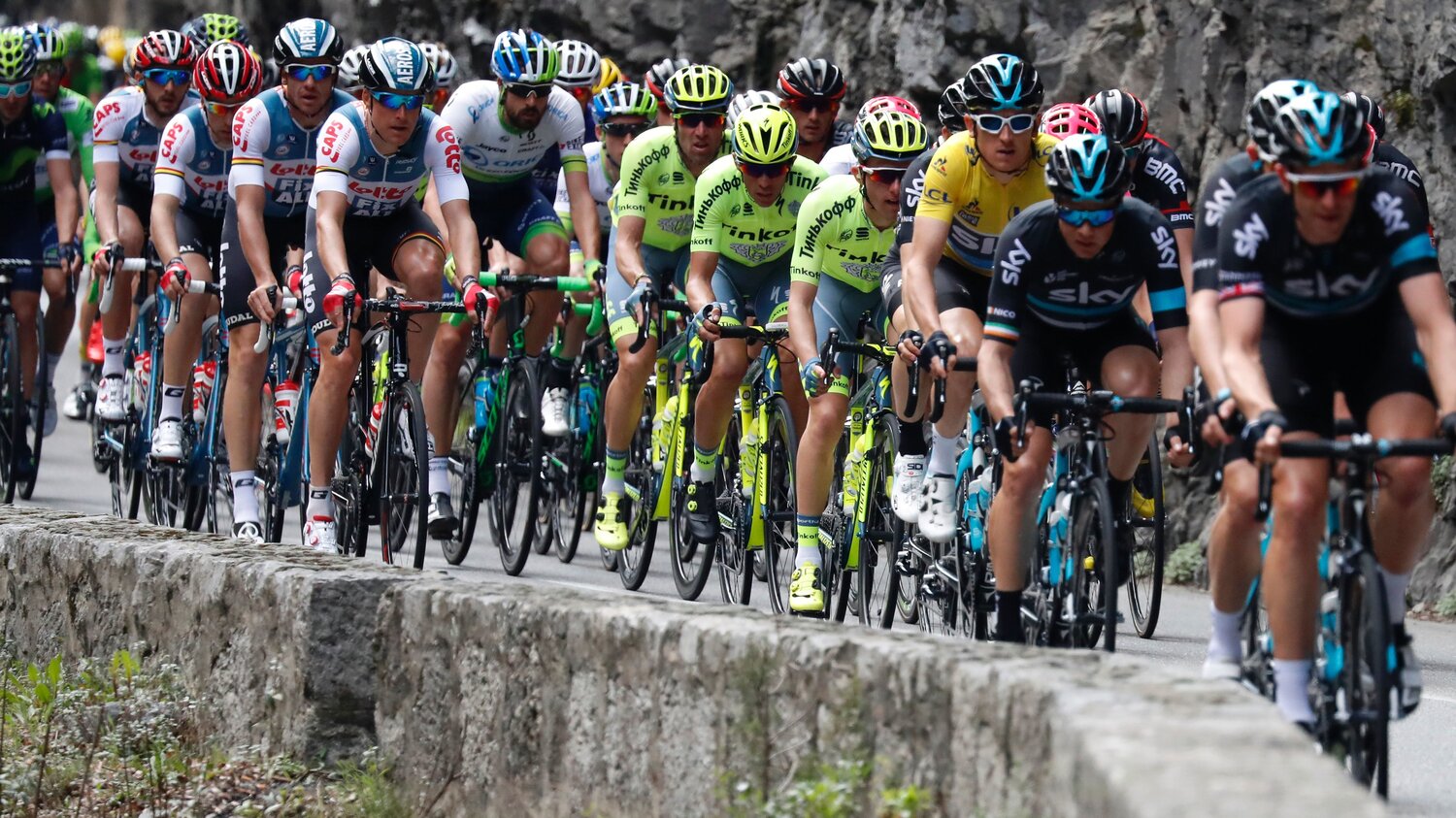 Just as the 2016 Tour de France is set to get underway, officials at the world’s most famous bike race have announced new plans to thwart potential cheaters in this year’s event. Along with the battery of drug tests that they’ll be given, riders will also face an array of high tech gear – including thermal cameras – that will be on the look out for “mechanical doping” as well.

In recent years there have been some allegations that certain riders – including two-time TdF winner Chris Froome and world time trial champion Fabian Cancellara – have been competing with a hidden motor in their bikes. The accusations come following impressive individual performances by those riders, although there has been no proof so far that anyone on the pro cycling circuit is actually using such a device.

Earlier this year, Belgian cyclist Femke Van den Driessche was caught using such a motor at the cyclocross world championships. The 19-year old looked to have a promising career, but she now faces a six-year ban from the sport. Now, the Tour is looking to avoid a similar scandal while also trying to dodge another major black mark on a sport that has had so many controversies over the years, including countless doping scandals.

The thermal imaging cameras will allow judges to look for heat signatures on the bikes of competitors. A hidden motor will generate plenty of heat, which should stick out like a sore thumb on these special cameras, making it obvious who is using such a device.

These small motors don’t create a ton of power, but they do assist already great riders, allowing them to pedal faster with less effort. This comes in handy when climbing hills or out racing sprints for instance, while keeping riders fresher throughout the race.

TdF officials say that the use of these motors may be the greatest threat to the sport ever. In fact, they claim that they are fighting for the very future of cycling itself at the moment. Those are strong words  when you consider the number of doping scandal that these officials have seen over the years. Still, they are stressing how serious they are taking this issue, and how they are moving forward with efforts to prevent it from happening.

By sharing the news that thermal cameras will be employed to prevent mechanical doping, the riders have been warned. But, this being cycling, I wouldn’t be surprised if someone tried to get away with using one anyway. We’ll just have to wait and see what comes of this. Hopefully it’ll be a good race this year completely free from controversy.