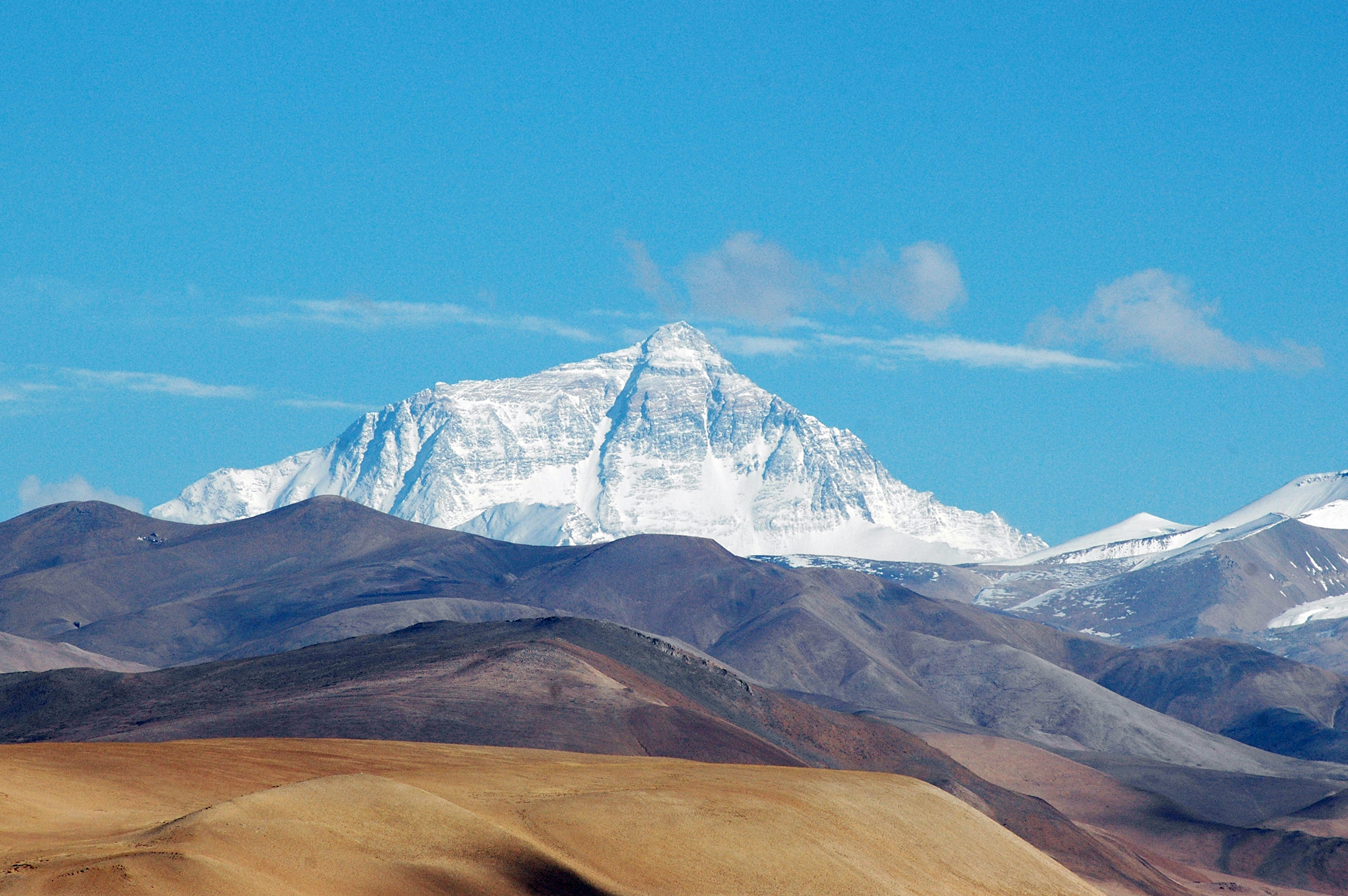 Remember that Indian couple who were accused of faking their summit of Everest this past spring? It appears that a decision will soon be made on their fate, and it seems they’ll not only be stripped of their summit certificates but they’re also facing a very long ban from climbing on Everest again.

If you’re not familiar with the story, Dinesh and Tarkeshwari Rathod are a husband and wife team who also happen to be police officers back in India. The two claimed to have reach the summit of Everest this past spring, but holes were punched in their story when photos that purported to show them on top of the world’s highest peak appeared doctored. It seemed as if they had used photoshop to put themselves on the summit when they hadn’t even gotten close to the point. The situation got even murkier when the Nepali guide service that they hired for the expedition certified their summit without any real evidence that they had topped out. Later, when the story received more scrutiny, government ministers in Nepal were forced to retract their summit certificates, and launch an investigation into the proceedings.

Last week, The Himalayan Times reported that a high-level committee looking into the situation has recommended at least a ten-year ban be placed on the couple. That means that for the next decade they would not be able to climb in Nepal at all. The investigation confirmed that the Rathods had made false claims about their expedition and had submitted doctored photos of their climb when applying for the certificates.

Furthermore, the committee also recommended delisting the climbing Sherpas that were with the Indian couple from the climbing record as well. They were working with the company called Makalu Adventure Treks at the time, and are considering action against another member of the team who had backed up the Rathods’ claims. It doesn’t appear that there will be any actions taken against the government liaison officer who may or may not have been in Base Camp during the time of the expedition either, but it is possible that any member of the expedition could also receive a minimum of a five-year ban.

The couple has stayed mum on all of these proceedings since the news broke, but it seems likely they were hoping to add an Everest summit to their resume to potentially increase their fortunes back in India, a country with a proud climbing tradition. An Everest summit there is seen as quite an accomplishment, which can lead to fame, money, and increased social standing. Now however, they instead face deep shame from their actions.