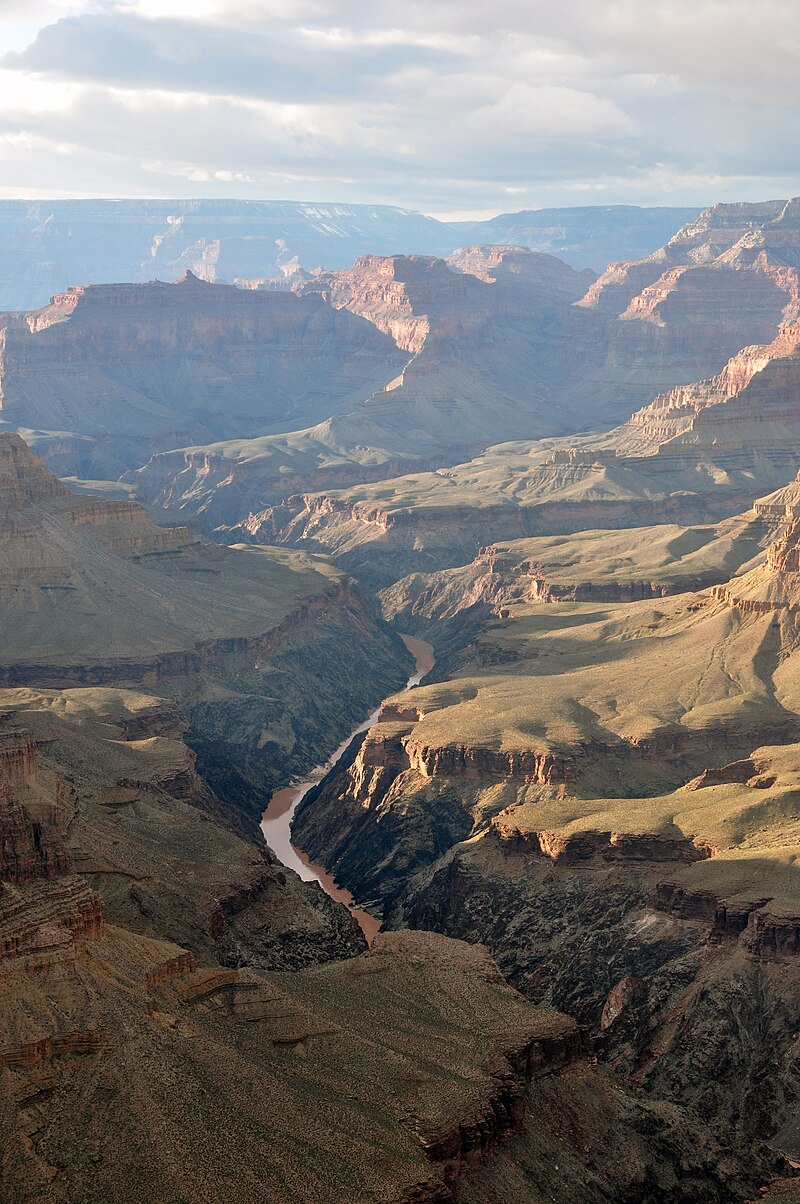 Yesterday I posted a beautiful video of the Grand Canyon in celebration of the 100th anniversary of the National Park Service later this week. Everyone knows that the national park is one of the most iconic outdoor destinations in the entire world, with some of the most amazing opportunities for adventure. But are we losing the Grand Canyon to commercial and industrial development? That is the question posed in a new article from National Geographic that reveals an uncertain future for one of the U.S.’s most famous landscapes.

In order to explore the threats to the Grand Canyon, journalists Kevin Fedarko and Pete McBride have spent the better part of the past year exploring its wonders. Starting last fall, the two men have trekked for more than 650 miles (1046 km) through remote wilderness to not only get to understand the Canyon better, but to discover how its fragile ecosystem has increasingly become under siege by outside interests.

Along the way, they talked with people living in and around the park as the two men learned about the potential for over development and the increased stress put on the Grand Canyon due to a larger number of tourists visiting. But most importantly, they discovered that mining operations just outside the park’s borders could have a long-lasting, and incredibly devastating, impact on the park itself, creating a potentially dangerous environmental catastrophe. For example, uranium is one of the substances that is mined near the park that could have severe impact on its future. In fact, U.S. Geological Survey data says that 15 springs and five wells near the Grand Canyon already have levels of uranium that are considered unsafe to drink. This is mostly due to incidents from older mines in the area, but it underscores the problem none the less.

While the story is already quite eye-opening, Fedarko and McBride aren’t quite done yet. They’re continuing to explore the Grand Canyon even now, with plans to wrap up their investigative expedition sometime in October. The story is of course still unfolding, but the hope is that we’re not too late in spreading the word about the threats to this incredibly popular national park. After all, it is a place that has been presumably preserved for future generations to enjoy as well, so why would we want to spoil it now? Hopefully that won’t happen.

1 thought on “Is the Grand Canyon in Jeopardy?”