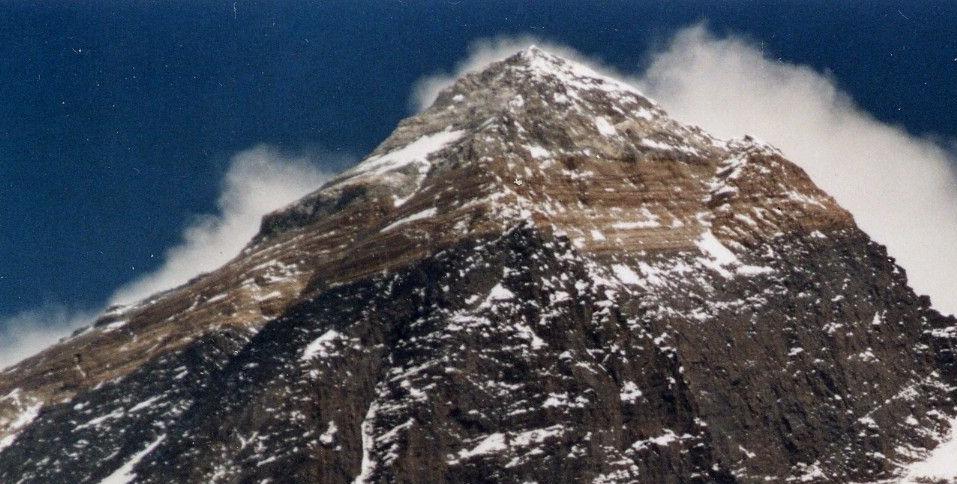 Everest will once again be the center of attention for an upcoming documentary television series set to air this fall. Yesterday, the Travel Channel announced that it will begin airing Everest Air on Wednesday, October 26 at 10:00 PM EST/9:00 PM CST. The show will be an hour in length and run for six weeks.

Everest Air will reportedly take a look at what it takes to climb the highest mountain on the planet, as viewers meet the men and women who traveled to Nepal this past spring to make an attempt on the summit. But beyond that, the show will focus on a high altitude emergency response team called Alpine Rescue Service that led by Jeff Evans, who is described as “an Everest expert mountaineer, adventurer and medic.” Evans and his team conducted a number of rescues on the mountain this past spring, some on foot, but most through the use of a helicopter.

The show promises to provide viewers with awesome views of the Himalaya and Everest in particular, while giving them an inside look at expedition climbing in Nepal. But the main focus will be on Evans and his team of helicopter pilots and rescue Sherpas who work on the mountain. Over the course of the six episodes, I’m sure there will be no shortage of drama as the crew goes about rescuing stranded, sick, and injured climbers.

I’ve spoken to several people personally who were on Everest this past spring, and two who had to be helicoptered off the mountain from Camp 1. Both indicated that when they were loaded onto a helicopter to be brought down to lower altitude they had cameras shoved in their face with someone asking if it was okay to interview them. Neither was in a really good mood to be interviewed at that point, and indicated as much to the television crew. Obviously others were more than willing to share their stories however, as the show has enough footage and content for its six-episode run.

We’re still about two months from the show hitting the air, so I’m sure we’ll learn a lot more about it the closer we get to its debut. On the one hand, I’m curious as to how the producers of Everest Air handle the mountaineer aspects of the program, while on the other I’m a bit dismayed that the focus is on rescuing those who were unable to complete the climb. All too often the mainstream media takes an alarmist/extremist view of Everest, playing up the danger their for ratings. In reality, the mountain is indeed a dangerous and difficult climb, but it is one that hundreds of people do successfully in any given year. Usually, the general public only hears about the climbers who die during that attempt. Will this show alter that approach in any way? We’ll have to wait to see, but at the moment I remain dubious.

Update: I’ve heard from several people that wanted to clarify that the camera crew that was so invasive on Everest this past spring was actually from the Discovery Channel and not the Travel Channel. I’m told that Everest Air will indeed be a legitimate, and well made, show that isn’t as sensationalistic as I have feared. Hopefully that will be the case. We’ll find out in October.