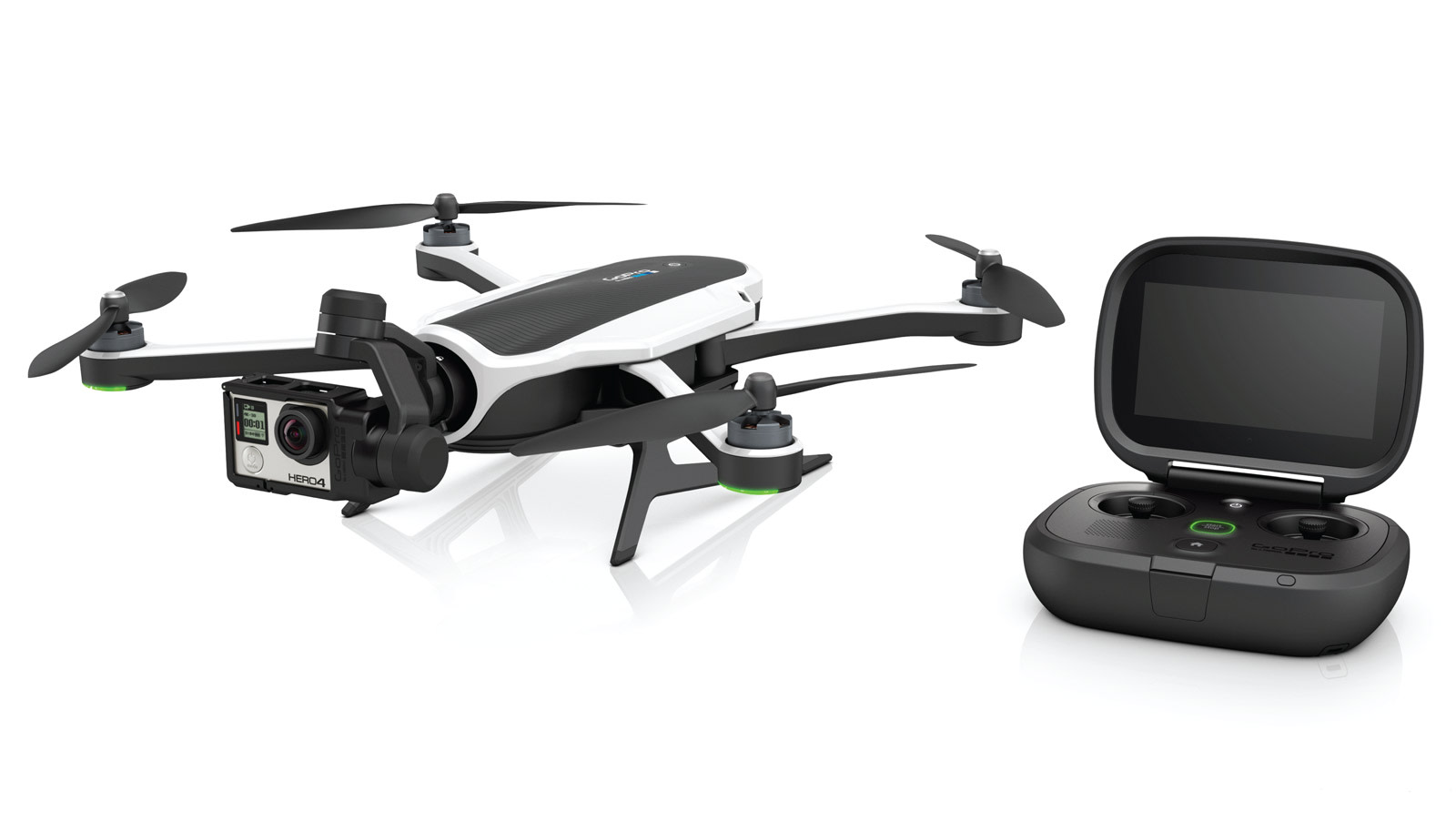 It seems like we’ve been waiting a very long time, but today GoPro finally took the wraps off of its highly anticipated Karma drone, giving would-be filmmakers yet another tool to help them create their outdoor and adventure travel masterpiece.

By now, we all know what a drone is, and how it can be used in a variety of ways. Over the past few years, the drone market has matured dramatically, with companies like DJI leading the way. But this is GoPro’s first foray into UAV’s, and in order for the company to make a dent in the industry – and possibly reverse its flagging fortunes – it knew that had to deliver something different and unique. Was the Karma worth the wait? We’ll have to hold on a bit longer to know for sure, but it certainly is intriguing.

The Karma is a small, sleek looking quadcopter with a foldable design that makes it easy to transport. It comes with its own custom built controller, complete with a touchscreen built right in. The controller is said to be very beginner friendly, and the drone has a number of autonomous features that help to make it easy to fly. Still, it doesn’t appear to have anything close to the level of independent control as something like the DJI Phantom 4, which is equipped with a host of sensors to allow it to safely navigate on its own without a pilot.

Being a camera company first and foremost, GoPro clearly put a lot of thought into capturing outstanding footage from its other devices. With that in mind, the Karma comes with a specially built 3-axis stabilizer designed to hold an action camera. This stabilizer can also be removed and attached to a new product called the Karma Grip, which can be mounted on a vehicle or held in your hand to get great, super-stable shots as well.

One area that the Karma may score big over its competition is in price. The drone on its own will retail for $799, which is a good price for something as small and transportable as this UAV. There will also be a $999 bundle that will include the new Hero5 Session camera, and a $1099 version that will come with the new Hero5 Black, both of which were announced today too. It isn’t clear when the drone will be available for sale, but it is expected to hit the market in late October.

In terms of what these new cameras bring to the table, those looking to upgrade will have some intriguing incentives to do just that. The Hero5 Black comes equipped with 12MP sensors, voice control options, a 2″ touchscreen, electronic image stabilization, 4K video at 30 fps, and possibly even GPS baked right in. Best of all, it is now waterproof without the need for an additional housing.  The smaller, more affordable Hero5 Session shares most of these same features, but has a 10MP sensor for photos and video instead. Both will ship on October 2.

Both cameras now have the ability to automatically upload video to the cloud for sharing and editing as well. This new service gives you access from just about any computer, smartphone, or tablet, but will require a subscription fee to use.

I’m looking forward to seeing how he Karma performs and get some reviews. It definitely looks intriguing. As for the new cameras, they received some nice upgrades, but appear to mostly be evolutionary steps. I’m sure they’ll continue to perform up to GoPro’s high standards.