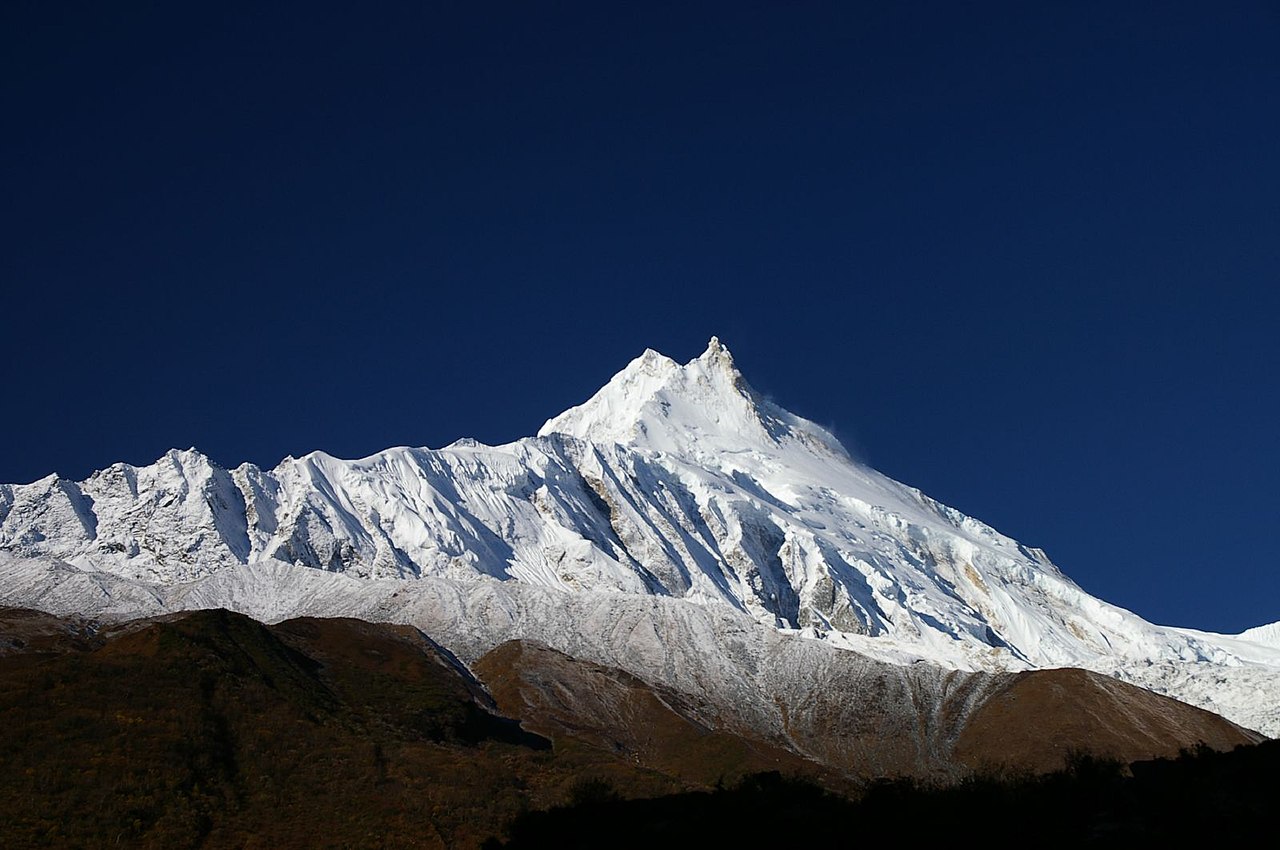 When last we checked in with the big commercial teams in the Himalaya this fall most were in the process of wrapping up their acclimatization efforts and had started planning their summit bids. Some were even expected to top out on their respective mountains by the end of last week. But as usual, mother nature had other plans, with bad weather hitting the region and delaying any attempts to reach summit on several of the big peaks. But, the forecast calls for improved conditions in the days ahead, and details are starting to emerge on a new schedule.

Over on Cho Oyu, the Adventure Consultants report heavy snow over the past few days. But yesterday, the storm finally broke, and it now appears that they will have five solid days of good weather ahead which should serve as summit window. No word on exactly when they’ll depart Base Camp, but it would seem that the team is ready to go and may leave as early as today. That means they should reach the summit over the next few days provided the forecast is accurate and the weather holds. The entire squad is rested, acclimatized and ready to go.

On Manaslu, the teams have pretty much wrapped up their acclimatization rotations and are now preparing to summit as well. That includes the Seven Summits Trek squad and the contingent of Himex climbers too. Interestingly enough, it appears that the teams haven’t finished fixing ropes to Camp 4 yet, and there is some dispute over how that process is being handled. Typically, the Himex team – which is amongst the most experienced on the mountain – takes the lead, but with Seven Summits becoming more prominent, their Sherpas have played a role too. Unfortunately, they apparently got lost in whiteout conditions last week and installed ropes to the wrong location – something that has annoyed Himex boss Russel Brice. You can read about that here. Otherwise, the teams seem to be well acclimated and ready to go once the weather improves.

There was some sad news from the Manaslu region last week when it was reported that a landslide claimed the lives of three Nepali citizens and a Spanish traveler trekking in that part of Nepal. Amongst the dead was Dorjee Lama Sherpa, who was a mountain guide that had summited Everest eight times. He also served last the president of the Nepal National Mountain Guide Association as well. My condolences to the friends and family of those who were killed.

The Altitude Junkies have checked in from Dhaulagiri, where they report mostly dry conditions. This has caused some problems of their own, including cracked and melting glaciers and challenges with fixing ropes. The team ordered six ladders to be delivered from Kathmandu, which will allow them to safely cross over large crevasses that have opened up along the route, but until those ladders are put into place, the team can’t move forward with any summit plans. Hopefully that will happen soon.

Shishapangma is seeing its usual share of visitors this fall, and progress is being made there as well. High winds forced the RMI team to retreat back to BC a day early however, but otherwise everything is going about as smoothly as possible. No summit bids in sight at the moment though.

Finally,  Japanese climber Nobukazu Kuriki continues his solo Everest expedition, although there have been few updates. He has been acclimatizing as expected, but heavy snows on Everest are making things difficult. This is his sixth attempt at a solo summit in the fall. Hopefully things will go his way this year.

That’s it for now. Expect more news later in the week once summit bids truly get underway. Both Cho Oyu and Manaslu should see teams on top in a few days time.