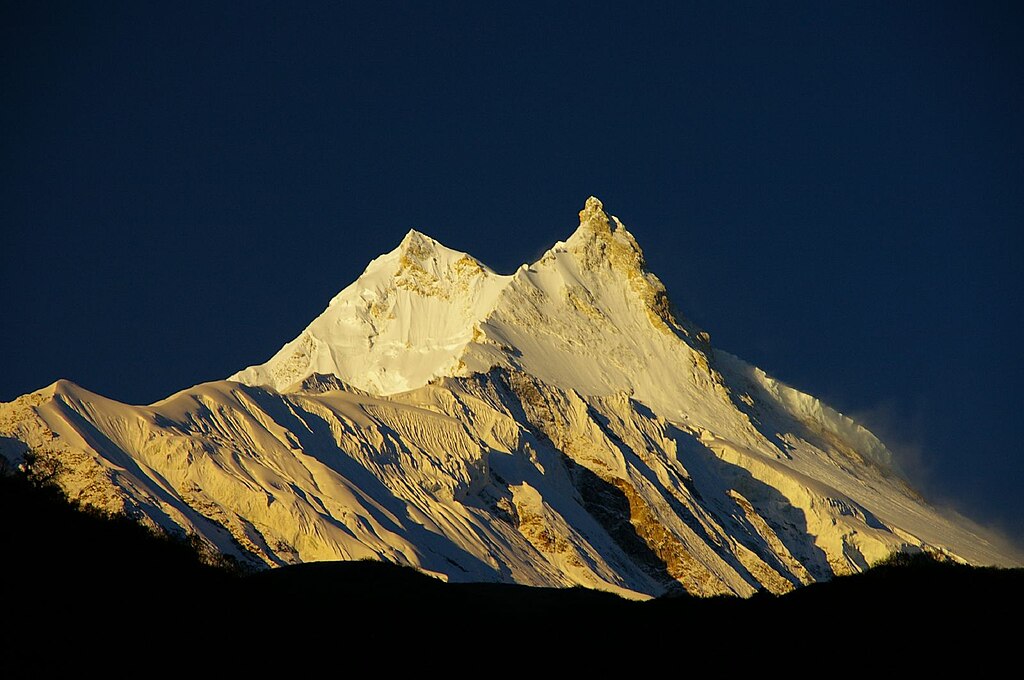 I’m back from Spain and will resume a typical posting schedule for the foreseeable future now. As I ramp up the content once again here at The Adventure Blog, I felt it was fitting to check in with the fall climbing season in the Himalaya, which is still ongoing but winding down rapidly now. While I was away, there was some news updates to report, although few summits have taken place during that time.

Now that mid-October has arrived, the commercial squad in the Himalaya this fall have pretty much wrapped up their operations and headed home. Prior to my departure for Majorca, most of the busy mountains – including Manaslu, Cho Oyu, Shishapangma, and Dhaulagiri – had seen the bulk of their summits for the season with the larger squads packing up their gear and heading home. Now, they are all but abandoned until spring, when more climbers will arrive to test their skills and resolve on each of those peaks.

Of course, the season isn’t quite over yet, and there are a few ongoing expeditions that we’ll continue to keep an eye on. For instance, Japanese climber Nobukazo Kuriki is still on Mt. Everest and hoping to pull of a solo summit of that peak before he heads home. When last we checked in on him, he had abandoned a summit push due to heavy snow on the mountain, but had returned to Base Camp to gather his strength for another go. Last week, after regaining some energy, he headed back up to Camp 1 only to find that the winds were too strong to allow a safe ascent up the mountain. He is now back in BC and waiting for conditions to improve. The weather window will start to close soon however, particularly as November draws closer. For now though, Nobu is remaining patient and looking for opportunities to summit, despite very heavy snows.

Sadly, there were a few tragic stories to report from the past week as well. On Manaslu, for instance, a 24-year old Japanese climber by the name of Hirotaka Onodera went missing on October 7 after reaching the summit on that mountain. Reportedly, he topped out along with his team leader, but then slipped and fell while taking summit photos for another climber. All attempts to locate the missing man have failed to turn up any results.

Elsewhere, a guide named Ang Chhongba Sherpa fell to his death after losing his footing while collecting ropes after a successful summit bid on the 6119 meter (20,075 ft) Lobuche East. He was a member of a four-man squad that had topped out previously in the day and were making their way back down the mountain. The accident occurred at about 5800 meters (19,028 ft) and Chhongba’s body was later recovered by a recovery team following a 20-hour search.

I’ll continue to keep an eye on any developing stories from the Himalaya in the days ahead. Things are definitely getting quieter there, but there are still several teams pressing forward with their expeditions.