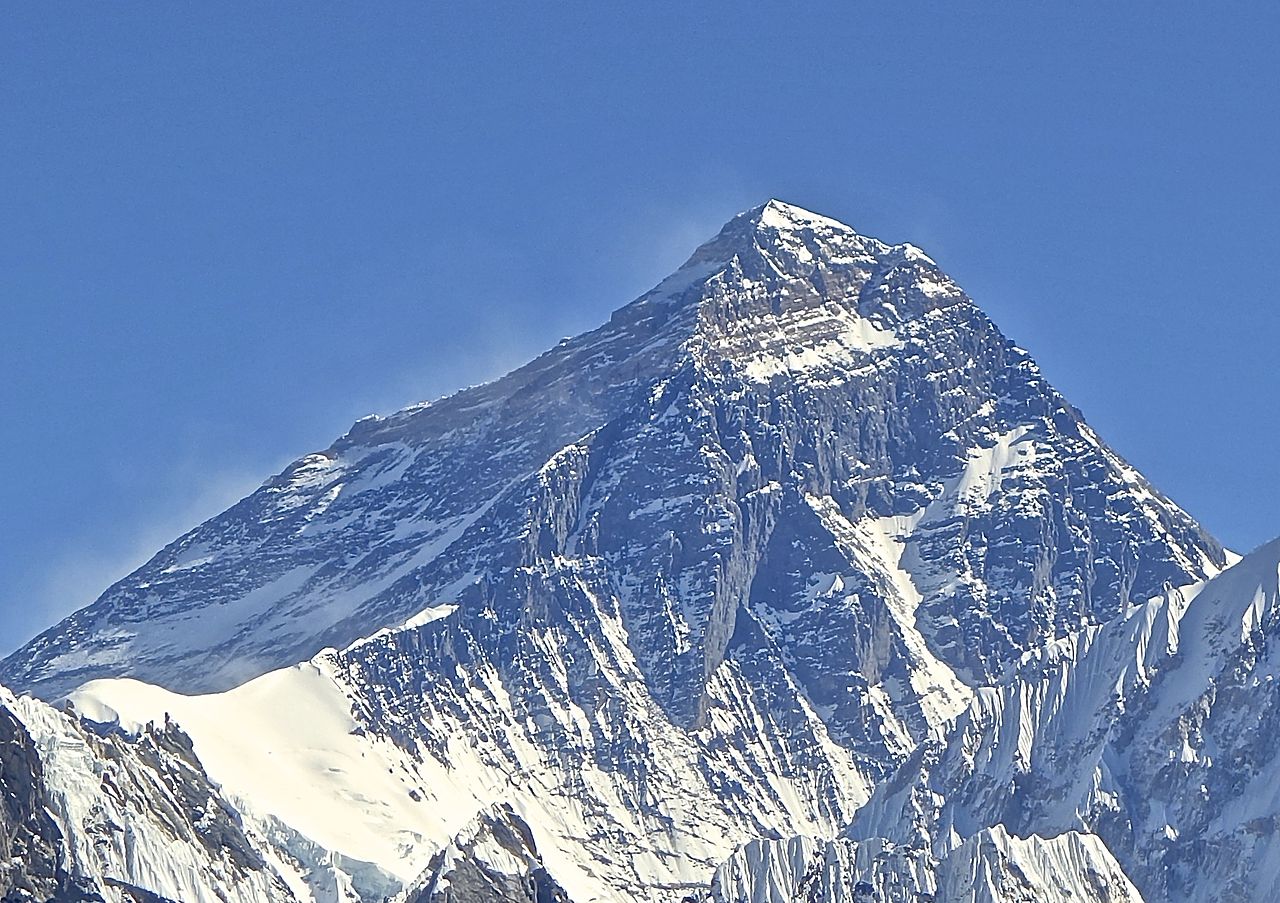 One of the more interesting expeditions of the fall climbing season in the Himalaya has come to an end. Japanese alpinist Nobukazu Kuriki has announced that he is leaving Mt. Everest and will return home, bringing an end to his latest attempt to summit that mountain solo and unsupported.

You may recall that Kuriki launched a summit bid on the North Side of Everest on October 6, only to be turned back a couple of days later due to deep snow high up on the mountain. In that attempt, he made it as high as 7400 meters (24,278 ft) and was preparing for the final push to the top, but the route was covered in snow that came up to his waist. That heavy snow made it impossible to break trail on his own, so he wisely decided to descend back to Base Camp to reassess his options.

After spending a few days back in BC watching the mountain and regaining his strength, Kuriki took a look at the weather forecast and found it to be very unfavorable. The jet stream was moving over the summit of the mountain, making it impossible to summit for the foreseeable future. He realized that his chances of climbing Everest in 2016 were coming to an end, and his home team reports that he broke down in tears with the realization.

This was Nobu’s sixth attempt at climbing Everest solo in the fall, and apparently it won’t be his last. He has already said that he plans on returning next year to give it another go, and considering the level of determination we’ve seen out of him in the past, I would expect to see him back on the mountain again next year if at all possible.

Kuriki is an enormously popular figure in his home country, and in order to fund this expedition he launched a very successful crowdfunding campaign. Whether or not he can do that again remains to be seen, but part of the disappointment he has felt in not completing the expedition comes from the feeling of disappointing all of those who have supported him. As we all know however, mountaineering is not an exact science, and conditions have to be just right to be successful. Particularly on a peak like Everest when you are completely alone. Something tells me that his supporters understand this as well, and will be willing to back him again in the future.

To my knowledge this is the last expedition taking place on an 8000-meter peak in the Himalaya at the moment, although there may be a few smaller teams that have slipped below my radar. There are some ongoing climbs on 6000 and 7000 meters peaks however, so stay tuned for more updates as they happen.