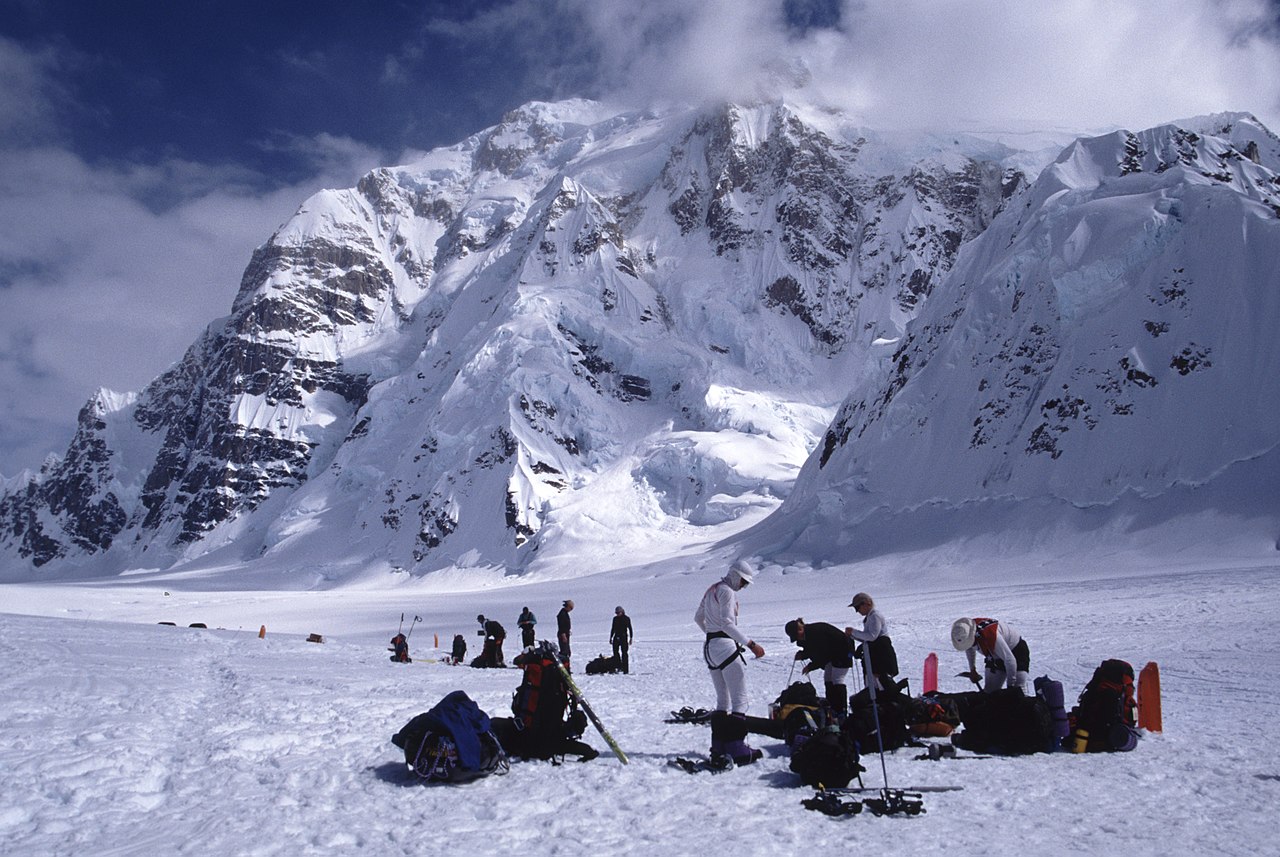 Polar explorer and mountaineer Lonnie Dupre has announced his next expedition, and it will once again take him to the extremes of Alaska during the winter. Dupre famously climbed Denali – the tallest peak in Norther America at 6190 meters (20,310 ft) – solo and in January in 2015, and now will head back to Denali National Park to climb yet another difficult mountain.

In January, Dupre will travel to the Alaska Range to attempt to scale Mt. Hunter, perhaps the most technical of all the peaks within the national park, and one of the toughest in North America. The 4441-meter (14,573-foot) mountain is known for its very steep slopes and heavily corniced ridges, which can make an ascent at any time of the year treacherous. In winter, climbers also face harsh weather conditions as well, including heavy snow, high winds, and subzero temperatures.

Those conditions are nothing new for Dupre however, who has traveled in many of the extreme locations of out planet during the winter. His experience on Denali (it took him several attempts to complete that climb) will pay off here as well, although he’ll be facing even more difficult climbing conditions, although the Mt. Hunter isn’t nearly as tall.

Dupre has dubbed this expedition “Cold Hunter One,” and he aims to head toward the mountain in the first week of January. From there, he’ll begin making the ascent in alpine style, carrying all of his gear and supplies with him as he goes. Of the expedition he says: “This project is the culmination of all my years of experience wrapped into one challenge, where every ounce of food, fuel, gear and clothing matters.” He goes on to add, “All calculations are based on the absolute minimum my body needs to survive. I’ve allowed 4 days for storms; weather will be a leading factor to the success of the climb.”

We can add this expedition to our list of major winter climbs this year, along with the just announced attempt by Alex Txikon on Everest without bottled oxygen. Both should be interesting to watch unfold.