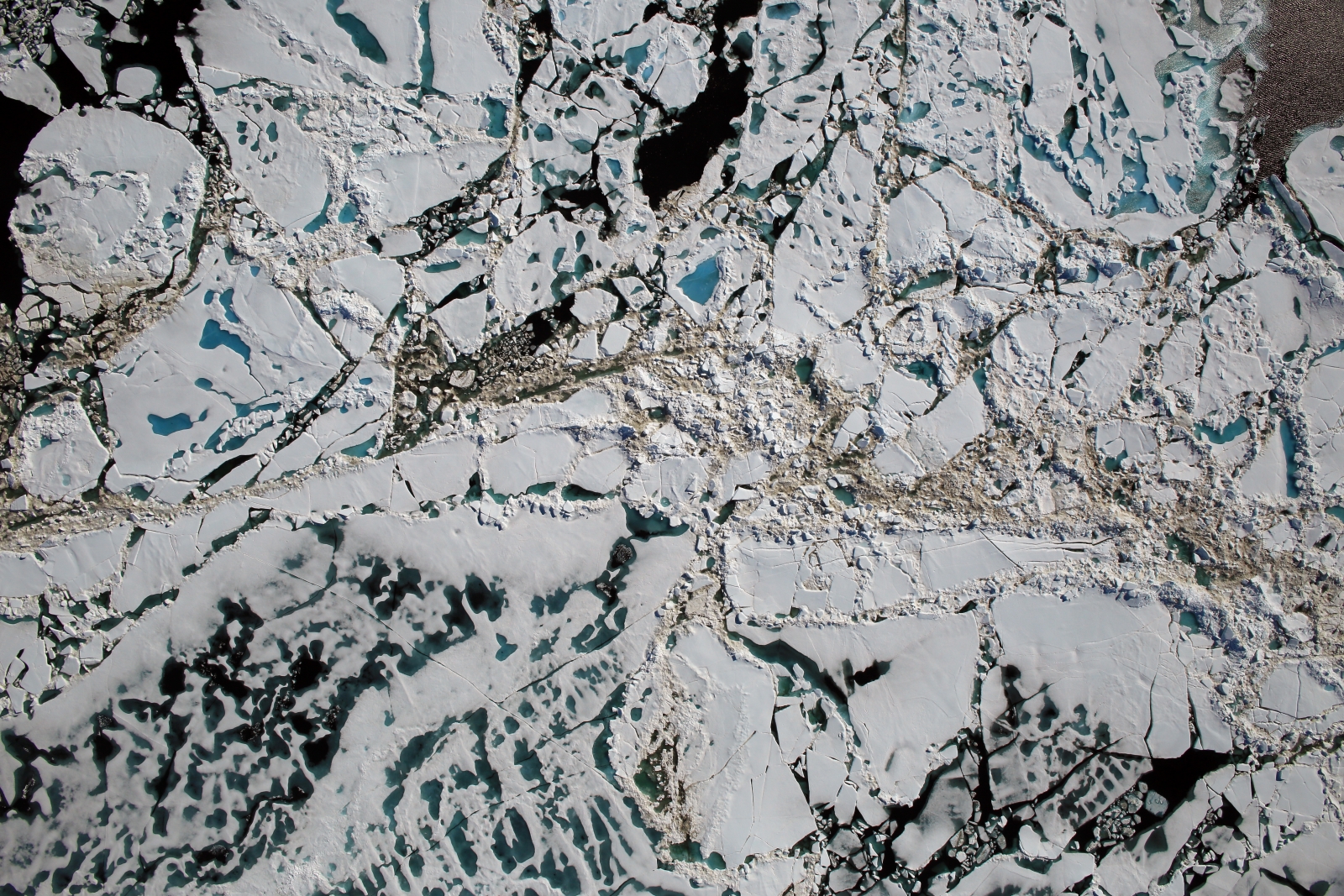 It has been a record breaking year for temperatures all across the globe, as climate change seems to be wreaking havoc with our atmosphere. We got a reminder of this yesterday, when temperatures at the North Pole soared by as much as 50º above normal, reaching 0ºC/32ºF on the surface. That’s the same temperature as the Arctic usually encounters during the summer months, but it is highly unusual for it get so warm at this time of year.

To put things into perspective, that means that temperatures were warm enough to melt snow and ice, even as winter is arriving in the Northern Hemisphere. That should set off alarm bells about the state of the polar ice caps, which seem to be already retreating at an alarming rate. We’ve had a lot of somber news from the Antarctic recently as well, but this is just another indicator that our planet is definitely in a state of flux right now, and we’re running out of time to do anything about it.

It also doesn’t bode well for any explorers hoping to make an expedition to the North Pole. If it is this warm in December, what will the conditions be like in March and April, or even into the summer. I know that there are a couple of expeditions planned for the Arctic next spring, but they could be dealing with unprecedented ice break up, and the largest leads of open water that have ever been seen at the top of the world.

Of course, we do have a long winter to go, and temperatures are sure to return to normal at some point. But so far, November and December have been unseasonably warm, and have climbed up close to the 0ºC mark once before as well. Worse yet, the long-range predictions are saying that 2017 could be another very warm year, with further melting of the ice caps.

I’m not sure how much longer climate deniers are going to keep their head buried in the sand. The signs are there, and we’re mostly ignoring them at this point. Still, it isn’t too late to try to make a change. Hopefully that will be the New Year’s Resolution for some important people who are in a position to have an impact on policy and reform. Time will tell.