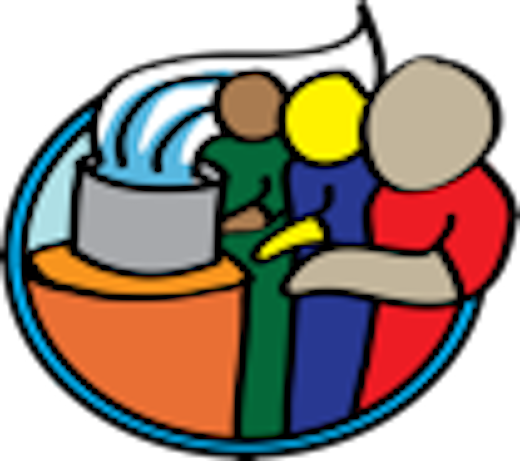 If you’ve read my blog for awhile now you’ve probably heard me mention the Himalayan Stove Project on more than one occasion. The nonprofit organization is dedicated to improving the lives of poor families living in Nepal by replacing their old, inefficient, and dangerous cookstoves with new, clean burning versions that are much better for their health and welfare. What I’ve always loved about the HSP is that while some organizations talk a good game, this one has been making a world of difference for the people that it helps, delivering more than 3500 stoves to those in need.

Now, the Himalayan Stove Project has launched a new intuitive, giving donors the chance to purchase carbon offset credits to help both the environment and future recipients of their stoves at the same time. A new website called CarbonKarma.guru is now selling the credits for just $20, giving individuals and companies the chance to reduce their carbon footprint dramatically, with much of the proceeds going to help the HSP continue its great work in Nepal.

The stoves that the project distributes are made by a company called Envirofit and are said to be 90% more efficient than an open cook fire, which is a common method for preparing meals in many parts of the world. In addition to that, the stoves also use 75% less biomass fuel, which means they are better for our health and the environment in general. Envirofit is the organization that is supplying the Gold Standard carbon credits, which are recognized by more than 80 NGO’s operating in 70 countries around the world.

Purchasing carbon credits is a real way to make a difference for the environment, and doing so through CarbonKarma.guru will help the Himalayan Stove Project too. But, if you just want to donate to the HSP, you can do that simply by clicking here. It is a great organization that is doing great things in Nepal, and every bit of assistance helps.

Himalayan Stove Project founder George Basch has set an ambitious goal of donating enough stoves that if they were stacked on top of one another they would reach from Everest Base Camp to the summit of the mountain. At the moment, the organization is about a third of the way towards that goal. To reach the top, the HSP will have to install 10,856 stoves, so more work has yet to be done. Let’s help them get there!

Himalayan Stove Project – Help Us Reach the Summit in 2017! from George Basch on Vimeo.