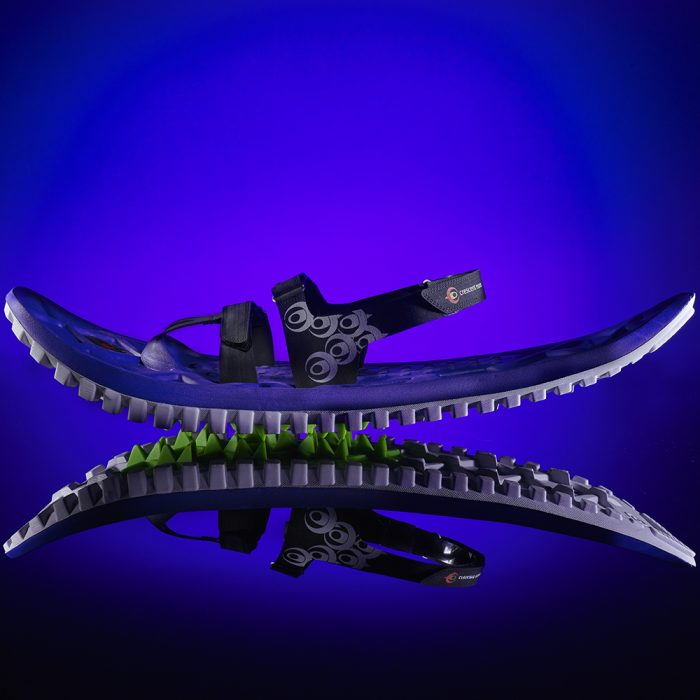 Last week, the biggest brands in the outdoor industry descended on Salt Lake City, Utah to show off their latest creations at the Outdoor Retailer Winter Market. As usual, there were more jackets, boots, backpacks, sleeping bags, and tents than you could ever hope to see in such a short period of time, although those of us in attendance certainly gave it our best try. Over the course of the past week, a number of media outlets have shared their selections for the very best new gear to make its debut at the show, allowing you the consumer to get a sneak peek at some of the great products that will be arriving in our favorite gear shops in the months ahead. Here is just sampling of what earned some of that recognition.

Over at the Gear Institute, we handed out our semi-annual Best New Gear Awards, recognizing 9 new products that we thought were innovative an interesting. Amongst them were a gas-powered generator from Goal Zero and a new way to create custom insoles for our shoes. Similarly, the crew at Outside magazine handed out five awards for their favorite new products, while Popular Mechanics discovered 8 items that their editorial staff found noteworthy too.

Interestingly enough, there isn’t a lot of crossover between the items that make all of the lists, which should give you an idea of just how diverse the products on display at OR truly are. The general consensus amongst those attending the show was that there were few products that were truly revolutionary this time out, but a lot of really nice new gear that made strides forward in terms of incremental improvements.

If you’re looking for a very comprehensive rundown of some of gear that was on display, Gear Junkie took a first-look at a wide variety of products. Their team went beyond just naming a few award winners, but instead gave a very good overview of a number of interesting products that were unveiled at the show.

As for me, I may well share my favorite items from Winter Outdoor Retailer over the next few days too. I’m still decompressing from the show and getting back on track at home, but I definitely have some thoughts on what stood out as the most interesting to me. I’ll have more to come on this topic soon I’m sure.