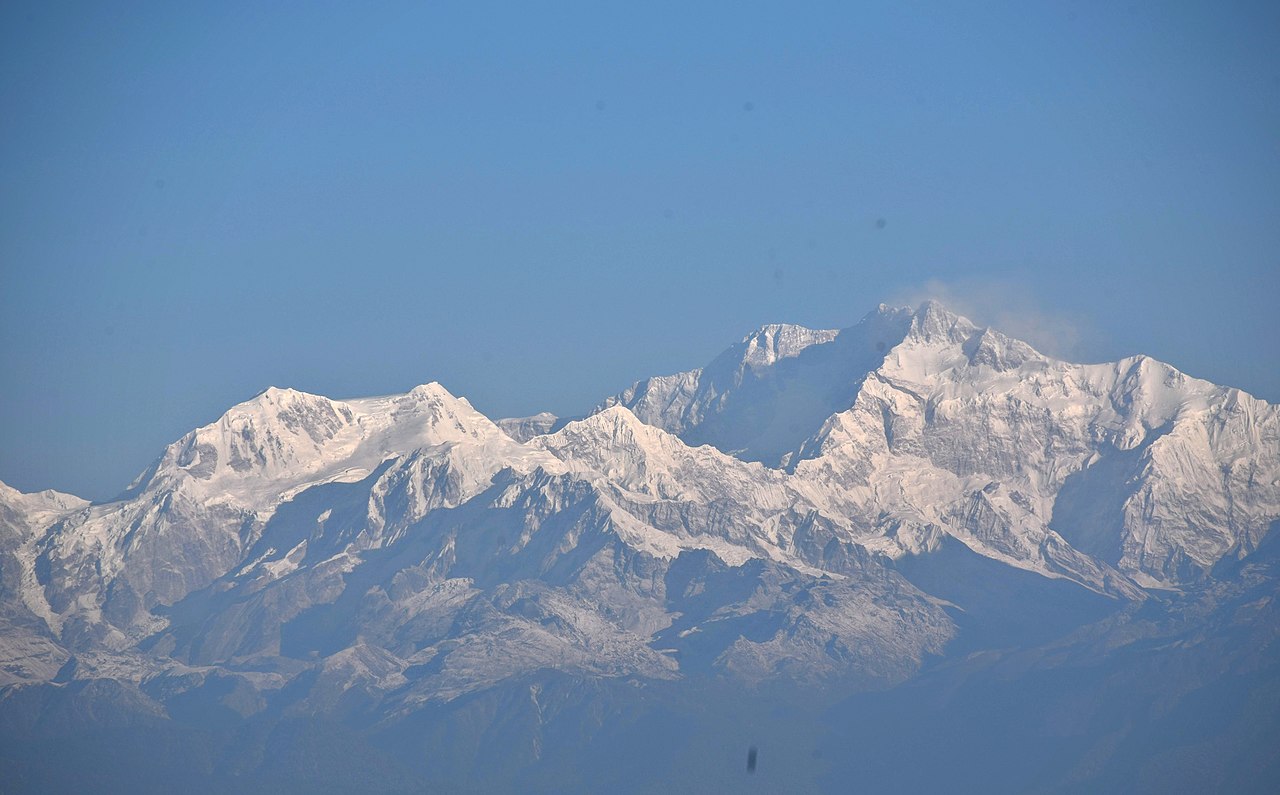 Three of the most famous women climbers from Nepal have announced their next big expedition, and true to form they’re going after one of the highest mountains on the planet. Back in 2014, Maya Sherpa, Dawa Yangzum Sherpa, and Pasang Lhamu Sherpa drew accolades from the mountaineering community when they summited K2, which was an impressive addition to their resume which already included an Everest climb in 2007. Now, with the two highest mountains in the world already under their belt, they’ll turn their attention to the third tallest – Kangchenjunga.

The expedition is set to take place this spring, with the goal of reaching the summit in April or May. The ladies are hoping to become the first Nepali women’s expedition to scale that mountain, which to date has seen just nine female ascents, all made by foreigners.

Kangchenjunga, which sees very little traffic in general, has only been summited a total of 344 times since it was first climbed on May 25, 1955. It is a technically challenging ascent that is usually made all the more difficult due to unpredictable weather conditions.

The ladies say they are climbing the mountain not to just establish a new record for Nepali women, but also to raise awareness of climate change and demonstrate that the mountains in their home country are safe. Since the earthquake back in 2015, tourism and climbing expeditions have been down, impacting the economy there. That is expected to change this year as climbers begin to return in larger numbers, and trekkers make their way back into the Himalaya as well.

It should be fun to follow this trio come spring, when the big mountains in Nepal will be very busy with some interesting expeditions. We’re still three months away from the start of the spring climbing season, but it is already shaping up to be a good one. For now though, we’ll continue to keep an eye on the developing winter climbs, which are mostly just getting underway.