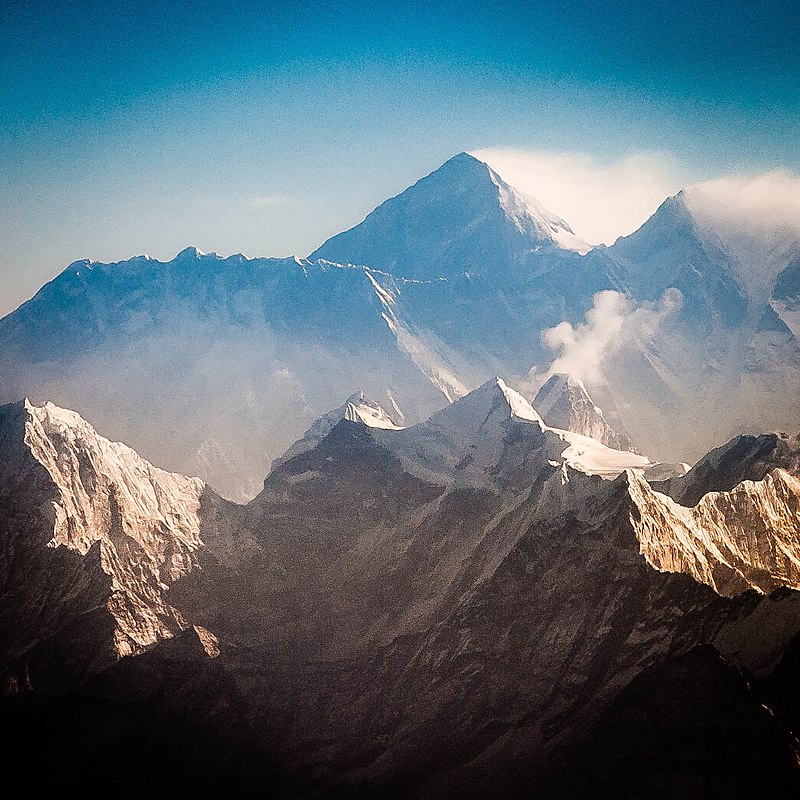 Spanish mountaineer Alex Txikon has set a blistering pace for himself so far on Everest this winter, but he is currently back in Base Camp after reaching a milestone in his current expedition to that mountain. And while things have been going well so far, the biggest challenges are yet to come, and he hasn’t accomplished all of his goals just yet.

After arriving in Nepal a little over a month ago, and spending the first week and a half of the expedition trekking to Everest Base Camp, Alex and his climbing partner Carlos Rubio, along with a small but very dedicated team of Sherpas, began their expedition in the early part of January. Since then, the squad has completed a route through the difficult Khumbu Icefall, and shuttled gear up to several high camps as part of their acclimatization efforts. With good weather aiding the cause, things were evolving rapidly and surprisingly well early on.
But as we learned last week, Rubio was forced to leave the mountain when he developed a medical condition that was serious enough to prevent him form continuing the climb. That dealt a severe blow to the team’s morale, but Alex is a seasoned alpinist and has soldiered on without his friend. In fact, while Carlos was getting evacuated from the mountain, Txikon was on his way to Camp 3, and even higher. Last week he reached that point, and 7300 meters (23,950 ft). Once there, they deposited some gear and spent the night, allowing their bodies to grow accustomed to the thin air. Later, they went up even further, reaching 7800 meters (25,590 ft), before returning to Base Camp for a much deserved rest.
Since then, Alex has stayed in BC and is regaining strength while watching the weather closely. He also wrote a blog post in which he discusses the team’s efforts so far, and provides some insights into what they’ve been going through. While from the outside, it seems they’ve had a fairly successful and relatively easy go of it so far, the reality is that climbing Everest is hard work, and doubly so during the winter with limited support. The mere fact that this team has to build and maintain its own route through the Icefall speaks volumes of the challenges that they’ve faced. During the regular climbing season in the spring, an entire team of very experienced Sherpas are dedicated to that very task.
Alex also expressed his appreciation of the team that he has around him. It isn’t large, but it is very dedicated, with everyone working very hard and focused on achieving their goal – a summit of Everest in winter without the use of supplemental oxygen.
As of now, there is still more than a month and a half to go to achieve that goal. To do that, they’ll need to overcome extremely cold temperatures, poor weather conditions, and sheer physical exhaustion. Can they do it? We’ll just have to continue watching and waiting to see if it happens. If Alex and his team do summit however, it’ll be the first time in decades anyone has done without oxygen during the most difficult season of all.