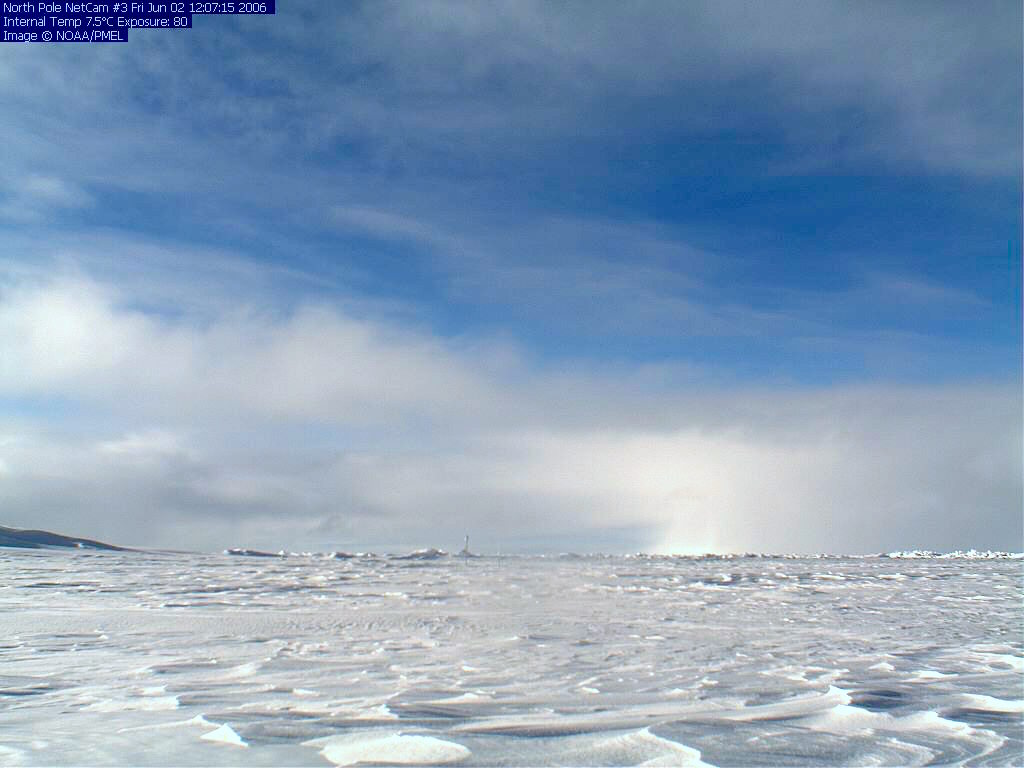 Have you ever wondered what gear is required to ski to the North Pole? How does it vary from what you need when you go to the South Pole instead? That’s the subject of an interesting article over at ExWeb, which is examining the equipment needed to ski through the Arctic ahead of the start of the expedition season there.

To find out just what gear is needed, ExWeb reached out to veteran polar explorer Dixie Dansercoer, who has visited the North and South Pole on more than 30 occasions throughout his illustrious career.  One of those expeditions was – at the time – the longest non-motorized journey across the Antarctic, when he traveled by kite-ski across the frozen continent back in 2012. In other words, if anyone knows a thing or two about traveling in the cold regions of our planet, it’s Dixie.
Dansercoer shares his five favorite pieces of gear for going to the North Pole with ExWeb, listing such items as his drysuit (an essential piece of equipment when heading north), safety items, gear for more efficient cooking, and a set of customized trekking poles. Other gear that Arctic explorers take with them include inflatable rafts for crossing the open sections of the ocean and a shotgun to scare away the polar bears, something that isn’t necessary in the Antarctic.
Additionally, Dixie shares some of his experiences with kiting to the South Pole and beyond, offering some insights in that area as well. This year, both Mike Horn and Johanna Davidson made extensive use of kites during their expeditions, with Horn breaking Dansercoer’s longest distance record in the process.
As we get ready for the start of the Arctic season, these interviews and stories help us to understand what the teams will be facing when they begin their journey. It will be an incredibly difficult expedition to say the least, and the odds are stacked against them for being successful. Still, we’ll be watching and following along closely, hoping for success. The season should get underway next week, weather permitting. Stay tuned for more.