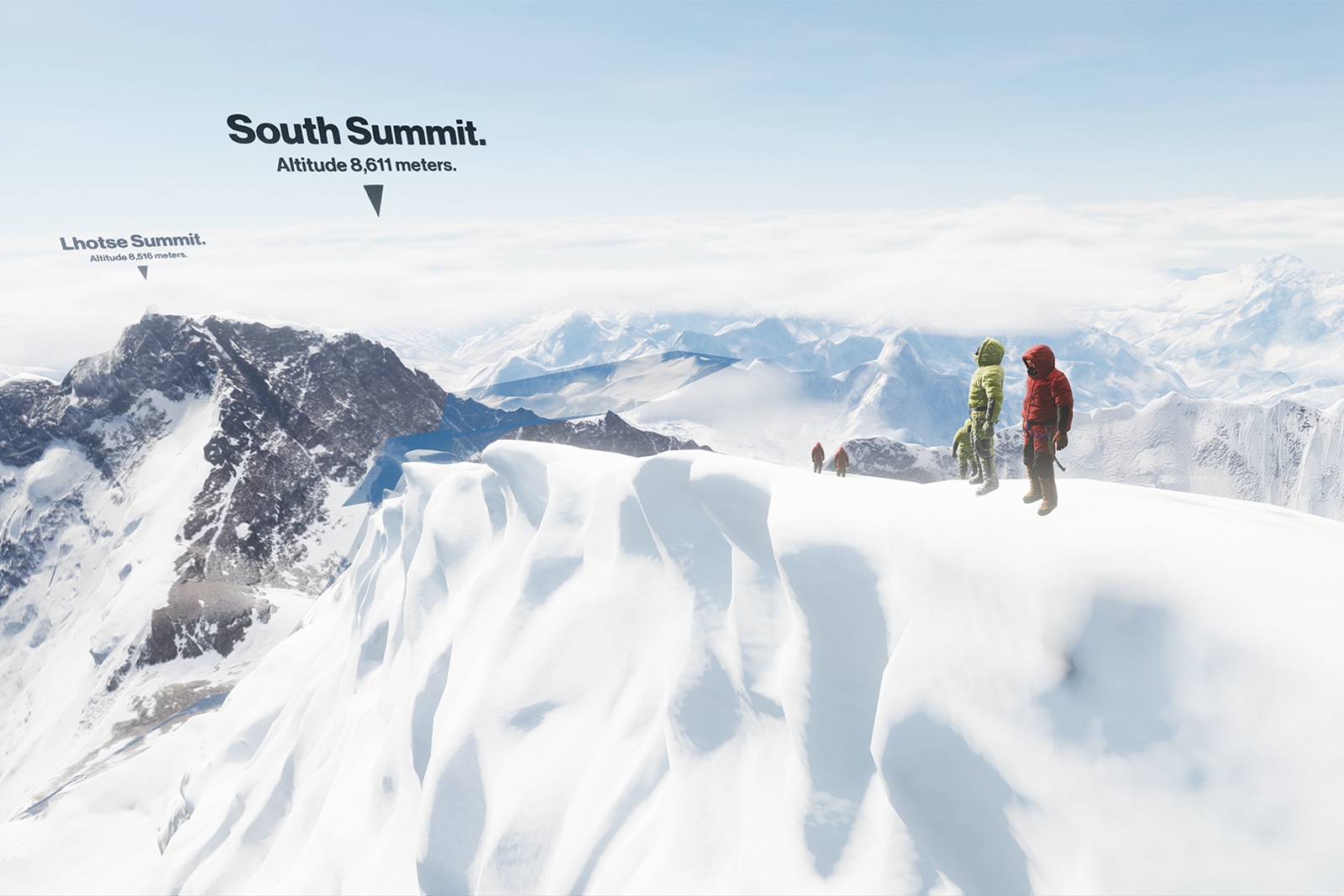 Let’s face it, most of us are never going to be able to climb Everest. Not only is it extremely difficult, requiring years of experience and training, it also happens to be prohibitively expensive too. But, thanks to the miracles of modern technology, we can now all catch a glimpse of what it is like to stand on the highest point on the planet.

A company called Sólfar Studios, working in conjunction with another firm called RVX, have created a virtual reality experience that allows owners of the Oculus Rift VR headset to climb to the summit of Everest. The software offers Oculus owners a chance to take in the views from the mountain, without actually having to travel to the Himalaya or acclimatize for three weeks before starting up.

The new Everest VR experience is actually an updated version of one that Sólfar created for the HTC Vive headset last year. But, Oculus users get a couple of additional features, including the ability to climb up the Lhotse Face and a new “god” mode that takes them above the Himalaya themselves for a bird’s eye view of the tallest mountains on Earth.

I don’t own either of these VR headsets so I can’t comment on what this virtual climb of Everest is like, but having used the Oculus Rift in the past, I can tell you that it provides a very compelling and realistic experience. We do get a glimpse of the technology at work here in the video below however, which is no substitute for actual VR, but it does serve as a preview of what to expect. This is especially true if your browser supports 360º video, allowing you to pan around in all directions. Check it out to catch a glimpse of this tech in action.