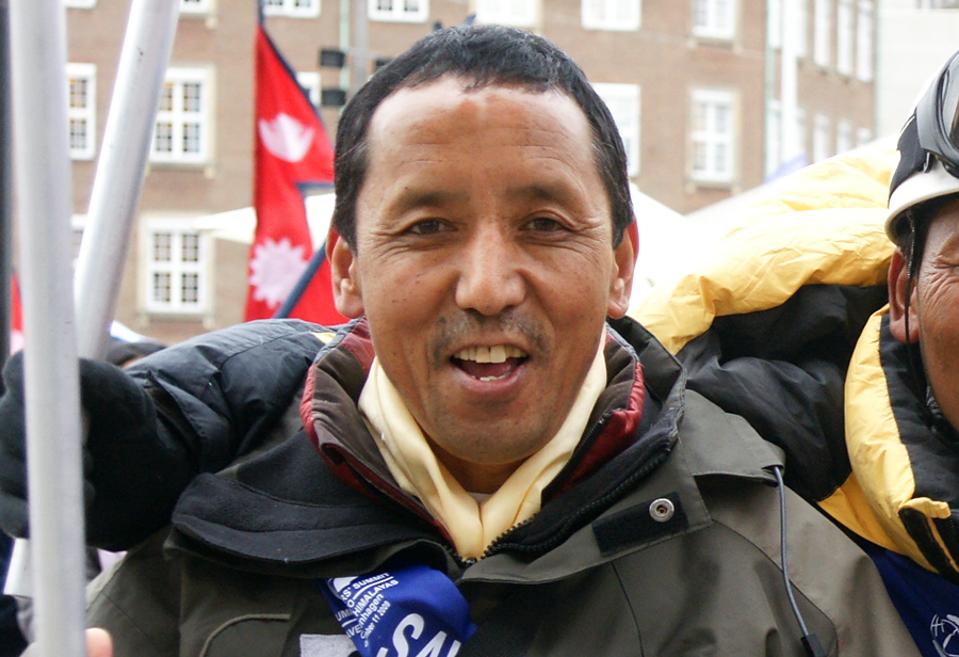 Who do you talk to if you want to know about climbing Everest? Why, Apa Sherpa of course. After all, he is the man that has stood on top of that mountain 21 times, tying him with Phurba Tashi for the most successful summits of the highest peak on the planet. Recently, Forbes magazine caught up with the now retired Apa and conducted an interview with him, getting some very interesting insights along the way.

In the interview, Apa talks about his first ascent of Everest, how he missed out on the infamous 1996 season, and why he made his last ascent in 2011, well before the disasters of 2014 and 2015. He also touches on what it is like to climb the mountain, providing advice for anyone who is considering doing it themselves. He even shares his experiences with meeting Sir Edmund Hillary, the legendary climber from New Zealand who – along with Tenzing Norgay – was the first to summit the Everest back in 1953.

Apa also talks about the experience of passing through the Khumbu Icefall, widely held as the most dangerous part of the climb from the Nepali side of the mountain. He estimates that he made that trek more than a thousand times, braving the shifting ice there far too often.

In another very interesting story, he talks about how he summited the mountain in 2008 in just 9 days. That was the year that the Chinese closed down the mountain until after their team took the Olympic torch to the top. So, rather than wait in BC, Apa stayed at his home, which is located near by. Then, after the torch circus was over, he reported to Base Camp and was on top of Everest a few days later.

This is a brief, but very interesting, interview that fans of Apa or climbing on Everest won’t want to miss. Read the entire thing here.

And as always, thanks to my friend George for sharing this with me.