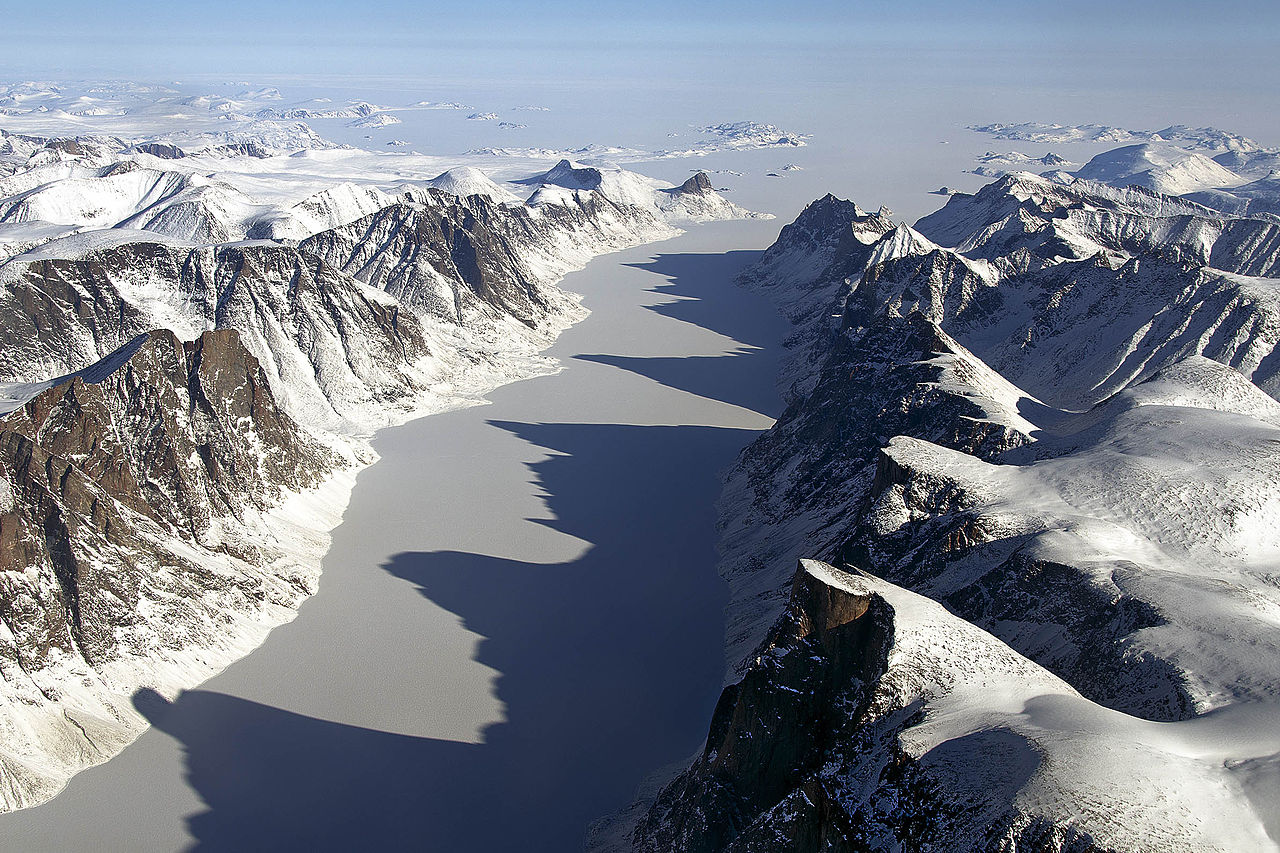 Two ultrarunners are about to embark on a challenge expedition through the Canadian Arctic to celebrate Canada’s 150th birthday. Today, ultrarunners Ray Zahab and Stefano Gregoretti set out on an adventure that will take them through three separate regions of the country, covering approximately 1000 km (621 miles) during the coldest, harshest conditions of the year.

Dubbed the Arctic Extreme Expedition, the two men will begin their journey in the Torngat Mountains of northern Labrador and Quebec, where they will traverse this amazing landscape – Canada’s newest national park – on foot. The endurance runners will be running and fast packing their way through the wilderness, hauling all of their needed supplies behind them on sleds as they go. Along the way, they’ll face Canada’s brutal winter weather conditions, snow, winds, cold temperatures, and perhaps the occasional polar bear.

From here, Ray and Stefano will head to Unavut to traverse Baffin Island on skis. Once again, they’ll carry their gear behind them on sleds, hauling all of their needed equipment and supplies with them as they go. During the heart of the winter, they’ll face extreme weather once again, as well as very long nights and incredibly short days as they traverse one of the most remote and rugged places imaginable.

For stage three of the expedition, the two men will head to the Northwest Territories where they’ll ride the length of the Arctic Ice Road on custom made fat bikes. During that stage of the journey they expect to face temperatures as cold at -60ºC/-76ºF as they travel along on a route covered in ice that will require studded tires just to keep them upright.

The expedition is set to get underway today – Feb 1 – with Ray and Stefano hitting the trail this morning. You’ll be able to follow their progress – which will include live updates most days – on the team’s official website for this adventure. If you like to follow challenging expeditions through extremely cold places, you won’t want to miss this one.