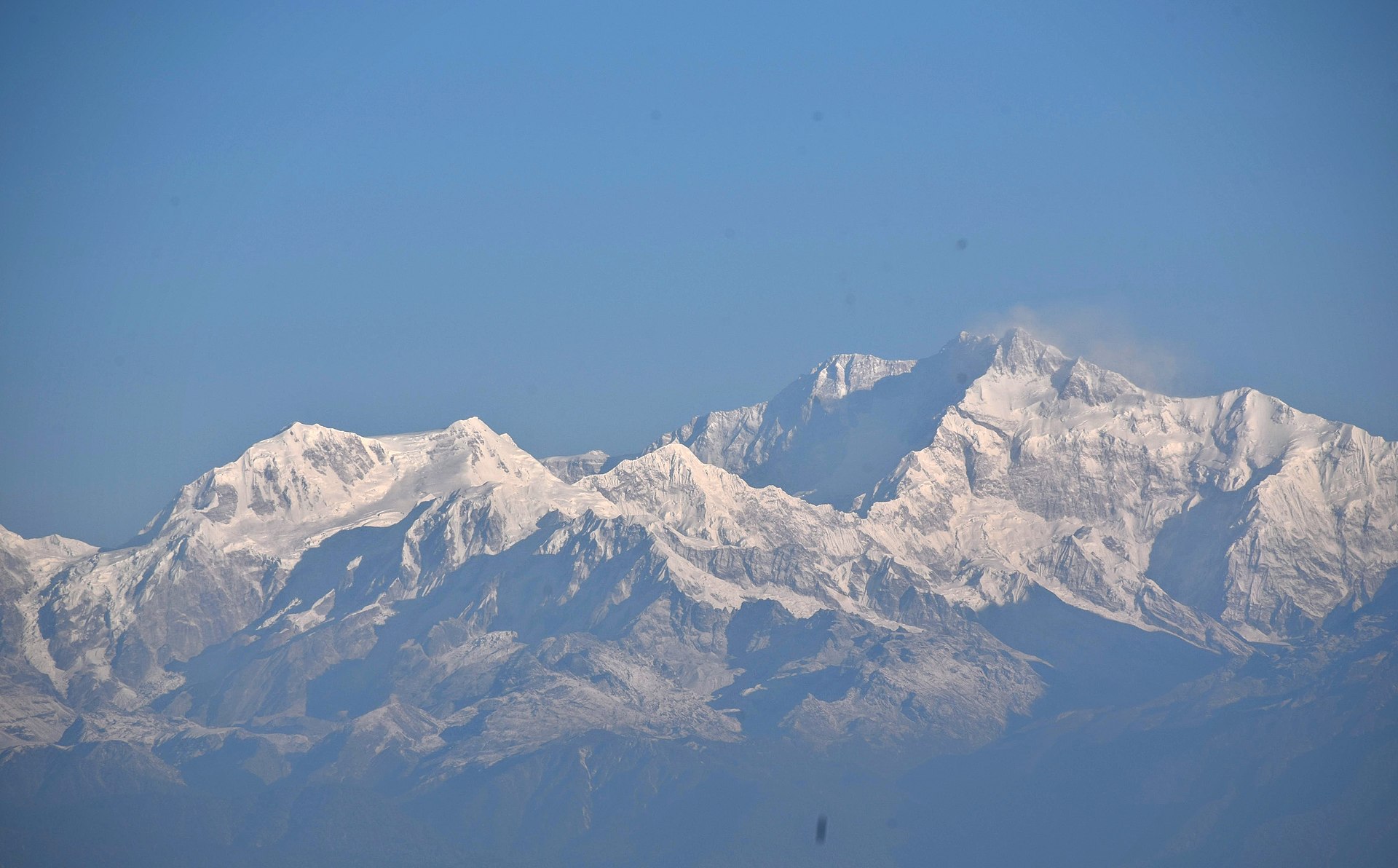 Earlier today I posted a story about some interesting expeditions to follow in the Himalaya this spring the aren’t taking place on Everest. Not long after that story went live on The Adventure Blog, we got news of yet another very interesting climb that is set to get underway soon as well, with one of the most difficult mountains in the world as the target.

This morning, Simone Moro took the wraps off of his next project which is called the Kangchenjunga Skyline Expedition. As has been the case in most of his recent expeditions, he’ll be climbing with Tamara Lunger on what promises to be one of the most difficult endeavors of their careers – which is definitely saying something.

The plan is for the the duo to attempt an incredibly difficult and high altitude traverse without the use of supplemental oxygen or Sherpa support. They’ll start on the Kangchenjunga plateau and cross over four massive peaks along the way, starting with Yalung Kang (8505 m/27,902 ft), then on to the third highest peak on the planet in Kangchenjunga itself at 8586 meters (28,169 ft), before proceeding on to Kangchenjunga Central (8482 m/27,828 ft), before proceeding to Kangchenjunga South (8476 m/27,808 ft). Along the way, they’ll cover more than 5.5 km (3.5 miles) above 8300 meters (27,230 ft), all the while trekking above the so called “Death Zone” without bottled oxygen.

Once acclimatized, Simone and Tamara will spend seven days on the traverse, completely unsupported along the way. If they are successful, it will be the longest traverse at altitude ever.

To learn more about this impressive expedition, check out the announcement video below.