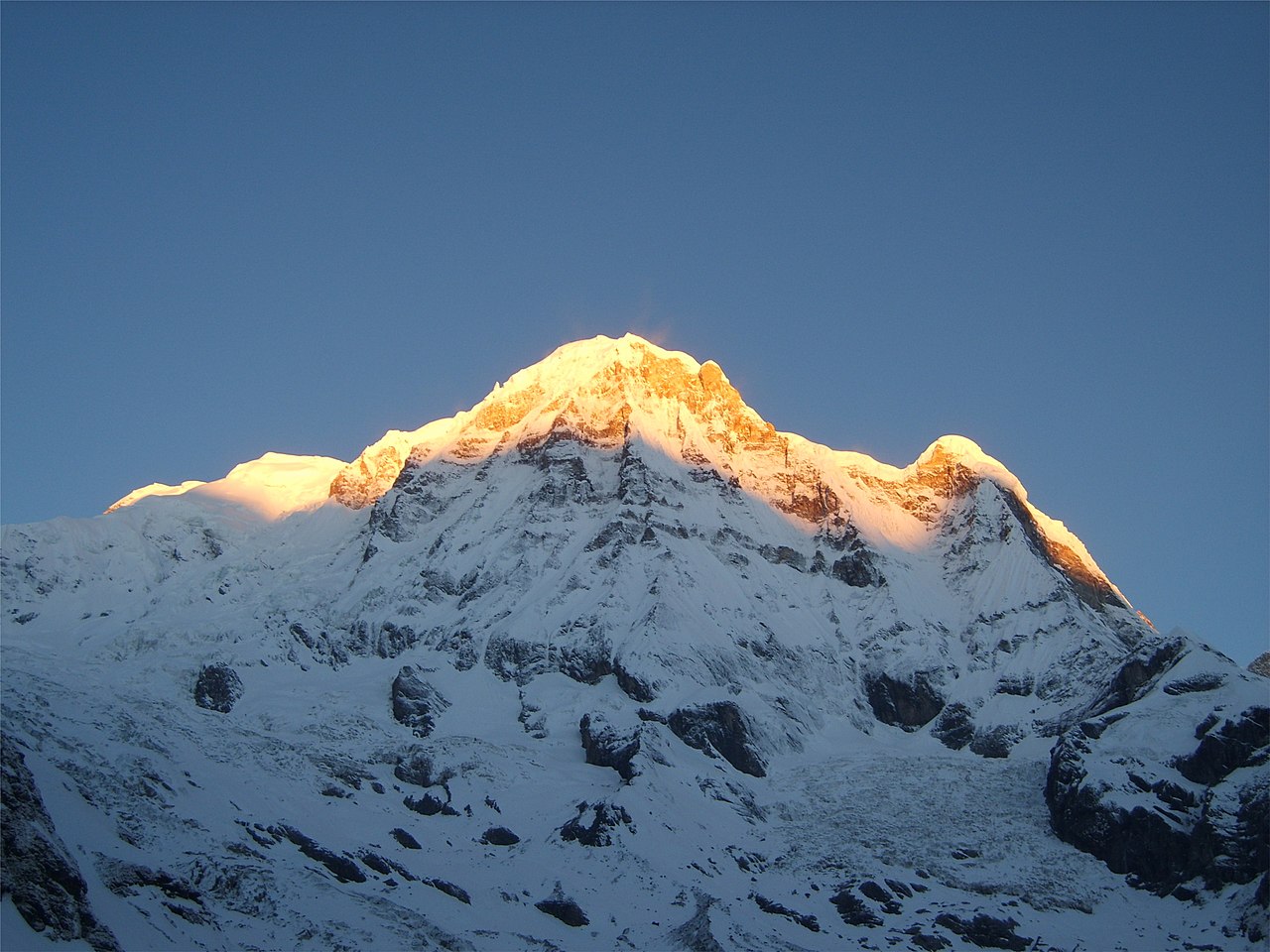 Controversy has once again reared its ugly head in the world of high alpine mountaineering. Last week, while I was away in Idaho, an article was published in Wider magazine that calls into question the exploits of Ueli Steck, widely viewed as one of the most talented and influential climbers of his generation. The article is in French, but Google Translate makes it easy to get the gist of what is suggested.

In a nutshell, an organization called the High Mountain Group is questioning some of Steck’s claims, particularly his impressive solo ascents one Shishpangma in 2011 and Annapurna in 2013 because both of those climbs lack much evidence to support Ueli’s assertions that he not only reached the top of both peaks, but did so in his trademark fast and light status. Those two expeditions lack any kind of photographic evidence, nor is there GPS tracking that indicate where he was on the mountain, despite Ueli wearing a GPS watch, carrying a handheld GPS device, and bringing along a satellite phone.

Without any of those type of proof of his ascent, Steck is now being put into the same level of scrutiny as famous fabricators like Tomo Cesan and Cesare Maestri, both of whom faked photos in an attempt to claim summits when they had not achieved them. Now, it is gotten even more difficult to try to get away with making false summit claims since technology makes it so easy to verify any mountaineering efforts.

The HMG goes on to say that Ueli’s claims for the amount of time it has taken him to go up the mountain are nearly impossible, even for someone who has a reputation for moving fast at high altitude. His ascent rates have always been impressive, even when being filmed for a climbing video, but those questioning Steck’s claims say that even the fastest Sherpas – born and bred in the Himalaya – couldn’t maintain the same pace.

It should be noted that there were some who were already questioning Ueli’s claims on Annpaurna not long after he purportedly completed the climb. The lack of evidence raised some concerns even back then. It should also be noted that Ueli’s teammates on Shishapangma, who didn’t accompany him on the summit push, said that they were able to watch him on the ascent as he neared the summit, and was moving at a high rate of speed.

So what’s the real story? At this point, it’s difficult to tell. As a big fan of Ueli and what he has accomplished in the mountains, I want to believe his claims. He’s likely to only get more security moving forward however, so this might not be the last we hear of this story. Steck himself is in Nepal at the moment, where he planning a traverse of Everest and Lhotse this spring. There is no question that he is a talented athlete and mountaineer, and hopefully these stories don’t hold any merit. We shall see though, as more investigators are likely to be on the case in the future.

Thanks to my friend Lou-Phi for sharing this story.