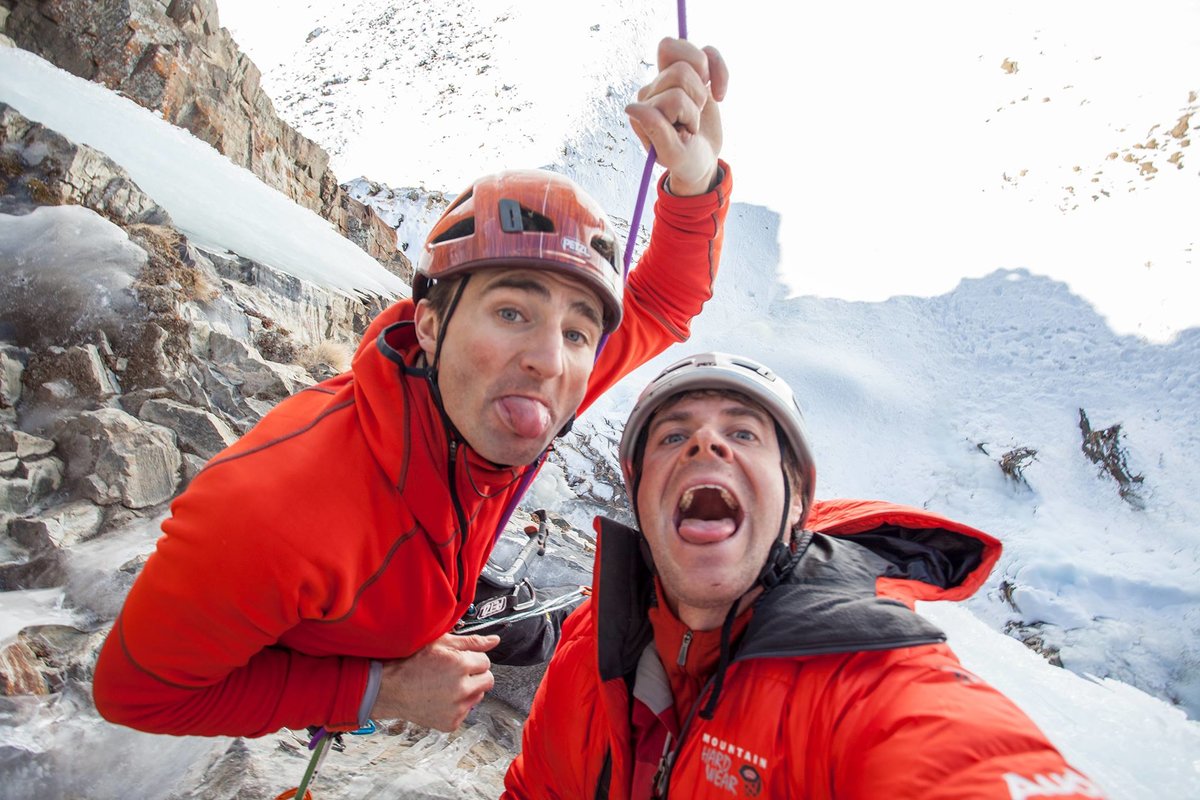 As I’ve said previously on this blog, we’re likely to see a number of touching tributes to Ueli Steck in the days ahead, especially as his friends return home from the Himalaya this spring. His loss is still incredibly shocking to many in the mountaineering community, who will be struggling to come to terms with it for weeks to come.

Today, we have a fantastic tribute to the man from someone who knew him better than most. The Jonathan Griffith has written a heartfelt and poignant story for UKclimbing.com that gives us a glimpse of what Ueli was like to those who were a part of his inner circle. He paints a picture of a man who was fiercely loyal, wildly independent, and well grounded, despite his growing celebrity status in the outdoor world.

Most of us never got the chance to know Ueli the way that Jon did. We knew only his public persona, which from the sounds of things was just a mere glimpse at the man he truly was. Griffith says that Ueli was stung by the criticism he faced regarding some of his more spectacular climbs, and even though he rarely showed it, that was part of the motivation for him to undertake his Everest-Lhotse traverse. Sadly, he perished while preparing for what would have been yet another career-defining expedition on a resume already filled with amazing accomplishments.

The essay is short but very well done. You can read it in its entirety here. Thanks to my friend George for sharing this with me.