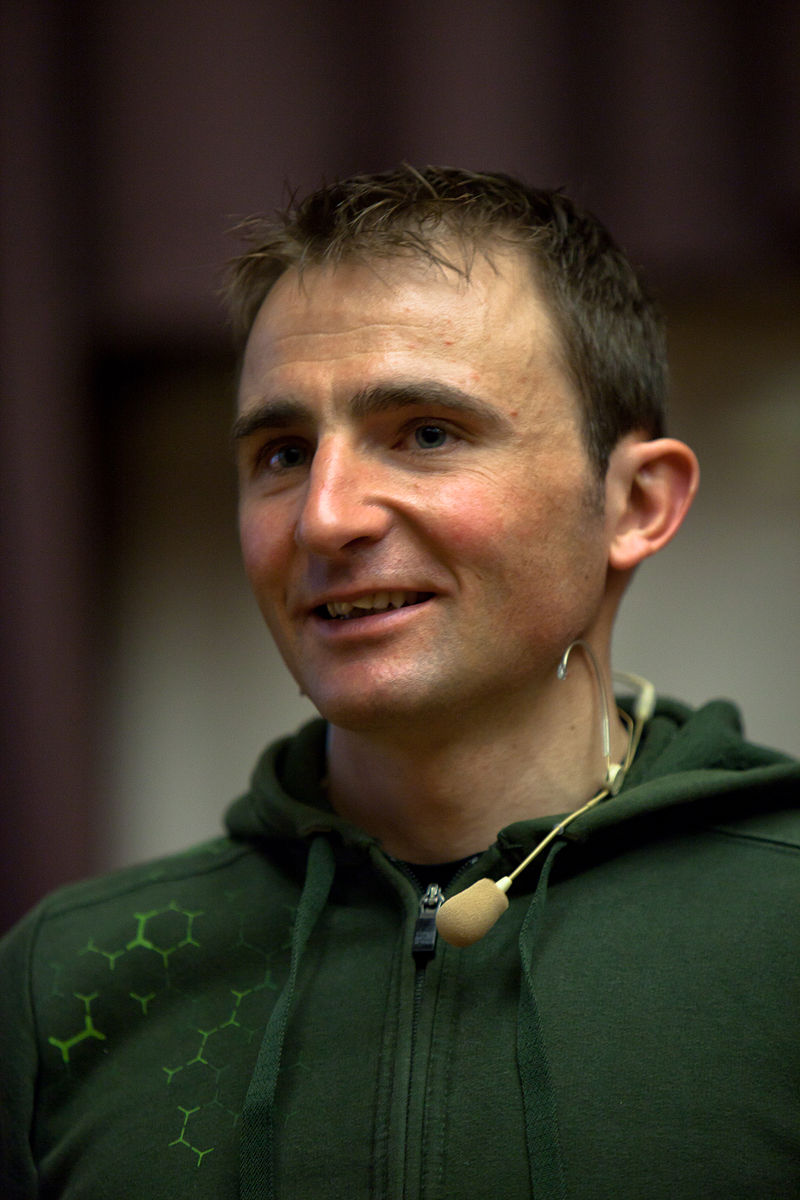 Despite the fact that teams in the Himalaya are now preparing for major summit pushes on a host of big mountains, a dark shadow continues to loom over the spring climbing season. The mountaineering community still mourns the loss of Swiss climber Ueli Steck, who was amongst the best and brightest climbers of his generation. Now, Ueli’s family has announced that they will hold a public memorial for the man, with all who wish to attend invited.

The commemoration for Ueli will be held on Tuesday, May 23 at 4PM in the Conference Center located in Interlaken, Switzerland. The event will be used to not only celebrate the life of the mountaineer who inspired so many, but also will be an opportunity for Ueli’s friends and family to express their gratitude over the outpouring of support and love that they have received following his death.

Ueli perished while climbing on Nuptse back on April 30. He was training and acclimatizing for an attempt at the Everest-Lhotse Traverse when he apparently fell. His body was cremated in Nepal and a ceremony was held in Tengboche Monastery to honor the mountaineer. Later, his family also held a private funeral back home in Switzerland too. But, they also recognize that many in the mountaineering community continue to morn the loss as well, which is why they will hold this public commemoration next week.

The family asks that instead of sending flowers that we instead consider donating money to the Alpine Rescue Switzerland REGA. That organization can be reached at the following address:

I continue to send my condolences and sympathies to Ueli’s friends and family. His loss will be felt for a long time to come.