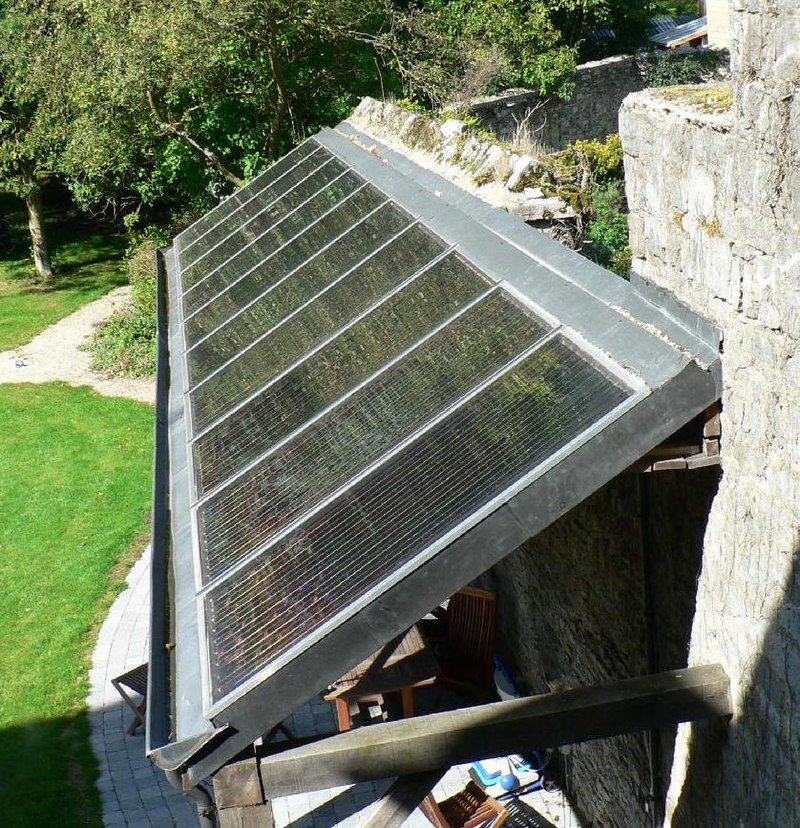 In the wake of President Trump’s decision to exit the Paris Climate Agreement there has been a lot of discussion here in the U.S. about what that means exactly and the impact it will have not he future of our planet. While some business leaders here have applauded the move, for the most part there has been significant push back from individuals, cities, and states, many of whom have pledged to continue to abide by the Agreement, even as the nation withdraws.

For me, climate change is one of biggest issues that we face at the moment, and it doesn’t just impact one or two countries or regions, but the entire planet. Which is why I was so happy to see this map from National Geographic that shows all of the various cities and states in the U.S. that have already joined the “Climate Rebellion” against the President’s decision. The map shows the places that have either already become part of the U.S. Climate Alliance or have taken a pledge to stick to the Paris accords.

But, Nat Geo has published yet another story that will be of interest to those of us who feel strongly about this topic. It is entitled 100 practical ways to reverse climate change and is an interview with Paul Hawken, the author of Drawdown: The Most Comprehensive Plan Ever Proposed to Reverse Global Warming. The book was a New York Times bestseller when it was released, and it offers the aforementioned 100 ways that we can all help to reverse climate change.

Some of those options are detailed in the article, although most are saved for the book itself, which examines in a highly analytical way how to have a positive impact on our planet’s environment. Options like switching to electric cars, using solar energy, and preventing deforestation are examined in detail, with practical methods provide for the reader on how he or she can help on a personal level.

Those of us who love the outdoors also care about preserving it for future generations as well. But when it comes to climate change, we are on a course that could not only spell the end of our environment, but leave us with no future generations to see it. Everyone can do something to help out, no matter how big or small, and it can make a difference. More importantly, its nice to know that others feel the same way, and that while the President may have turned his back on this cause, there is a concerted effort in the U.S. by others to ensure that the country plays its part.