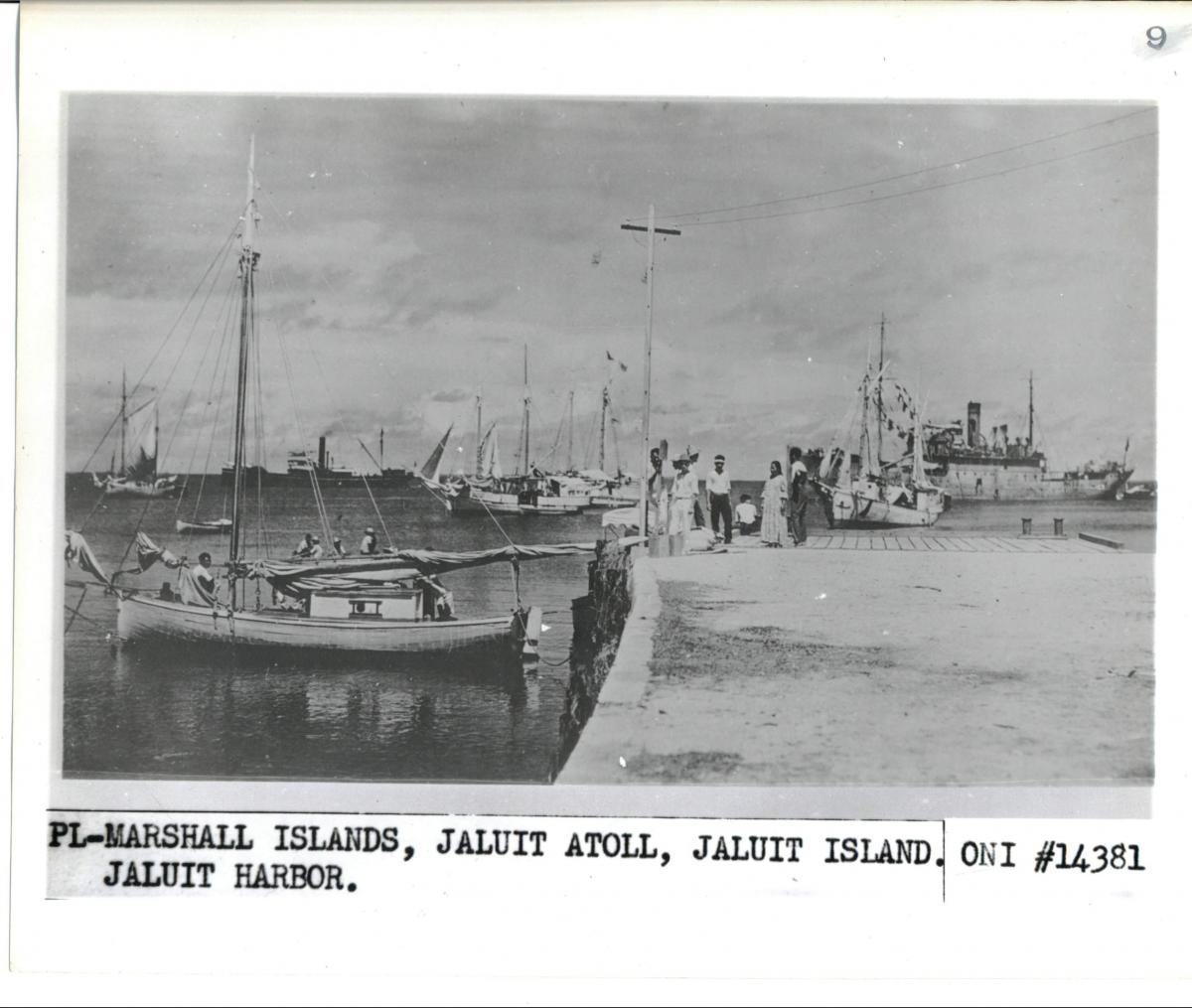 Remember that story I posted earlier in the week about the newly discovered photo that purportedly shows missing aviator Amelia Earhart on a dock after she, and navigator Fred Noonan went missing? It is believed by some that the image indicates that the duo were captured by the Japanese back in 1937, and later perished in their custody. The theory is so compelling that the History Channel is even airing a special about it this weekend. Now, after a few days have passed since the photo was revealed, other experts are saying “not so fast.”

For the record, that caption only reads: PL – MARSHALL ISLANDS, JALUIT ATOLL, JALUIT ISLAND. ONI # 14381 JALUIT HARBOR. As Gizmodo points out, it is unclear what the “PL” stands for, but the other text indicates that it was taken in the Marshall Islands at the Jaluit Atoll. Exactly when the image was shot remains a mystery, and there are no indications that it was captured in 1937. In fact, The Daily Mail claims that it was actually taken in 1940, although how they came up with that date remains unclear too.

Anyone who has looked at the image closely will tell you that it takes a few leaps of faith to reach the conclusion that the people in the photo are Noonan and Earhart. Sure, there are some resemblances, including a man sharing a smilier hairline as Noonan and what appears to be a woman with a short haircut and wearing a pair of pants. But even if you accept those facts, it is still a rather large jump to the idea that Earhart survived the crash in the Pacific and somehow made her way into Japanese custody and were spirited away to this dock. It also calls into question why someone didn’t recognize her and share the info later.

Still, the enduring mystery of what happen to Earhart is one that continues to capture the imagination. We may never know what became of her and Noonan, but it is fun to speculate.