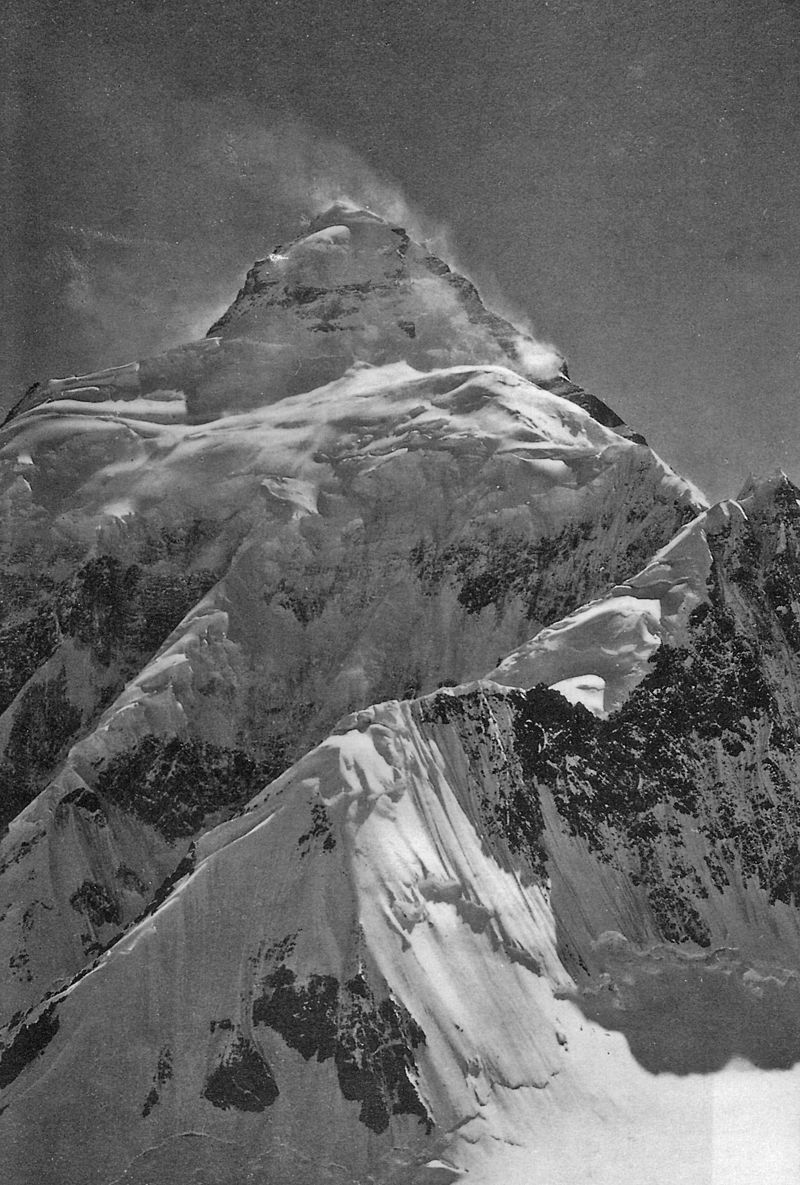 The Pakistani climbing season is continuing at a steady pace, with most of the attention now shifting to K2 as the end of the season creeps into sight. Most of the teams still climbing in the Karakoram have now shifted their attention to that mountain, and while some are preparing for the first summit bids of the season, they’re getting a reminder of why it has been labeled “the Savage Mountain.”

Late last week a major avalanche occurred high on the Abruzzi route of K2, potentially wiping out Camp 3 and the fixed ropes above 7315 meters (24,000 ft). It is unclear how much damage the avalanche inflicted, but the guides there believe that C3 may be completely gone. If so, they’ll need to rebuild the campsite and potentially fix ropes once again before anyone can go higher. That also means shuttling gear back up the mountain, which can be an arduous task, even for Sherpas use to operating in those conditions.

This past weekend was suppose to be the final round of acclimatization rotations on the Abruzzi, with some teams heading up to C4 before returning to Base Camp for a rest ahead of the first summit bids. But, once again poor weather conditions reared their ugly head, with high winds and heavy snow preventing anyone from going above C2. That means that now, a few days after the avalanche, it is still unclear how much of Camp 3 remains and how much was swept off the mountain.

At this point, all of the teams are pretty much ready to go, but they’re waiting for a proper weather window. That could happen later this week, as the forecast calls for improved conditions in the days ahead. But, the upper sections of the mountain are still covered in deep snow, some of which may be unstable. Avalanches are likely to be common over the next few days, but hopefully things will settle after that.

Traditionally, summit bids on K2 take place in the last week of July and early part of August, so if the teams do begin their climbs this week, they are actually a bit ahead of schedule. That said however, the fickle nature of the mountain makes everything uncertain, even this late into the season.

Over on Broad Peak, Base Camp is now all but deserted. The Furtenbach Adventures team has either moved to K2 BC or has started the trek home. Other teams have also packed up and left, although Spaniard Oscar Cadiach remains. Bad weather has restricted him to BC as well, but he is holding out hope of a late season summit. If successful, he’ll have notched his 14th – and final – 8000 meter peak.

It should prove to be an interesting week in a few days, but for now, the climbers sit and wait for an opportunity to move up. There chance will likely come soon enough, but until then they remain in a holding pattern. The real work will commence soon however, and K2 isn’t about to give up its summit lightly. Stay tuned for more updates.