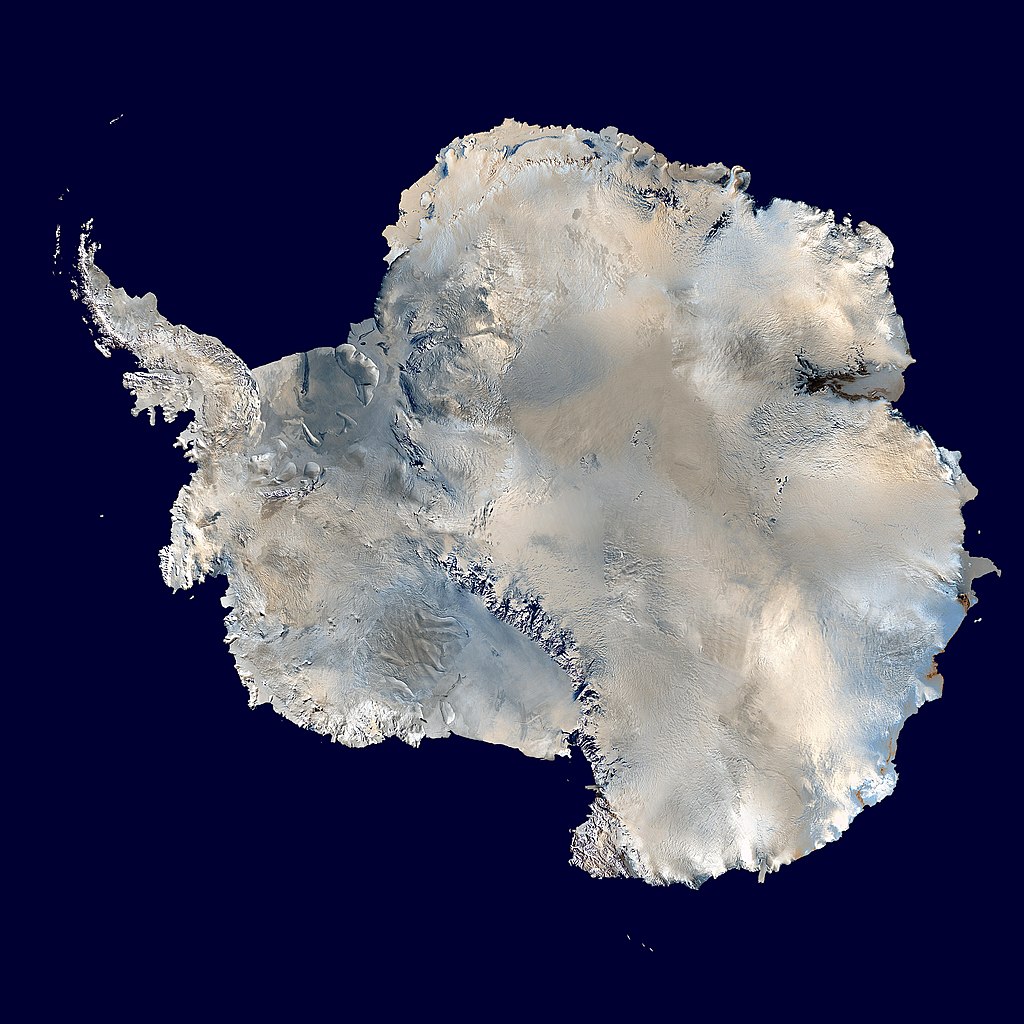 We’re still a few weeks away from the official start of the 2017-2018 Antarctic ski and mountaineering season, with explorers and climbers now putting the final touches on their preparation and gear packing. But prior to the start of that season, Antarctic Logistics and Expeditions (ALE) has revealed its flight schedule, which offers some insights on the season ahead.

Right now, the first flight out to Antarctica is scheduled to take place on November 3. That flight will carry the staff, crew, and supplies to prepare the Union Glacier camp for the season ahead. The camp serves as ALE’s base of operations on the frozen continent and it is the launching point for many of the expeditions heading to the South Pole, Mount Vinson, or other locations in the Antarctic.
The next flight will take place on November 15 and will presumably deliver the first skiers to the ice. The big Ilyushin IL-76 Russian aircraft that handles the heavy lifting from Punta Arenas, Chile to Union Glacier is listed as full for that trip, as the expedition teams load up their gear and supplies for the long journey ahead. Traditionally, the first few ALE flights are dedicated to South Pole skiers and their own logistical needs, with mountaineers headed for Vinson arriving later.
The rest of the schedule includes flights every few days throughout November, December, and January. The final flight off the continent is set to take place on January 30, removing the final cargo and staff from the Union Glacier camp. The last flight for clients is currently set for January 26.
Of course, all of these dates are subject to change depending on the weather. Over the past few years we’ve seen flights cancelled and rescheduled regularly as conditions on Antarctica shift dramatically. This is especially true in the early part of the season when the weather is still stabilizing. We’ve also seen a few teams racing against the clock to catch that final flight out as well, and we’re likely to see some similar drama this year.
As usual, we’ll be following the Antarctic expedition season closely. There will no doubt be plenty of good stories to tell amongst the teams going south this year.