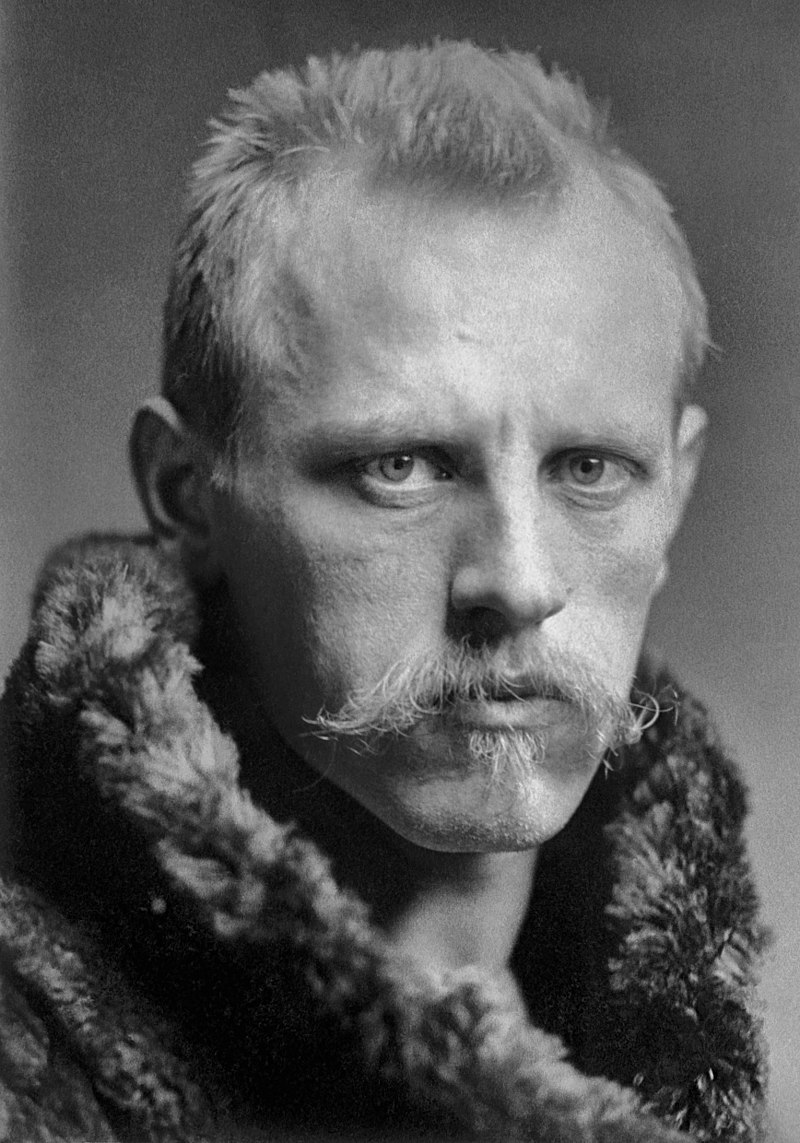 If you’ve got Google set as your browser’s homepage as I do, you may have been surprised to find a new Doodle in place today when you opened the page. The Internet search giant posts these little works of art with increasing frequency these days, but they are often used to turn the spotlight on lesser known historical figures and events. That just happens to be the case today, as the subject of the Doodle is none other than Fridtof Nansen, a Norwegian explorer who became an activist for refugees later in life.

Amongst Nansen’s long list of accomplishments is the first ski expedition across Greenland’s remote interior in 1888. He also famously led an expedition to reach the North Pole aboard his ship the Fram, from 1893-1896, and although that journey ultimately wasn’t successful the team set a record for the furthest anyone had traveled north by reaching a latitude of 86°14′.

Following that epic adventure, Nansen retired from exploration, but was a major influence on all who followed in his footsteps. He had set the logistical path for exploration in the Arctic, and his methods of transportation, use of gear and supplies, and techniques became the blueprint for others to follow, not only in the Arctic but the Antarctic as well.

Later, Nansen would go on to study zoology and earn himself a doctorate as he studied the nervous system of sea creatures. But, perhaps his biggest accomplishment came in the wake of WWI, when he became the Commissioner of Refugees for the League of Nations. While manning that post, he helped thousands of people who had been displaced by the war find new homes, earning the Noble Peace Prize for his efforts in 1922. To help with those efforts he created what became known as the “Nansen Passport,” which was recognized by more than 50 countries, allowing refugees to move about more easily in their effort to find a place to settle.

Today is the 156 anniversary of Nansen’s birthday, hence the reason Google is honoring him with a Doodle. Considering everything he accomplished in his lifetime, it is great to see him receive this honor. In some ways, he is a forgotten explorer with men like Amundsen, Shackleton, and Scott earning more notoriety. But without Nansen, those men may not have gotten very far at all.