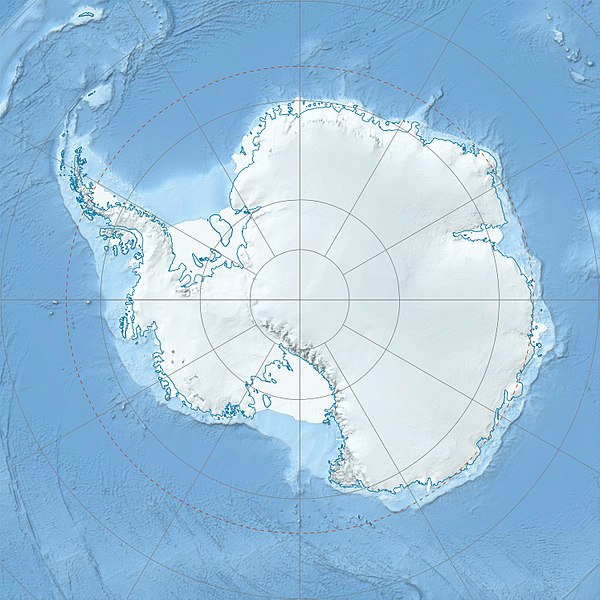 With the Antarctic expedition season now ramping up, we’ll no doubt see a number of interesting projects unfold over the next few months. One of those will be the Spectre Expedition, which is eschews the normal plan of skiing to the South Pole in favor of other, more unique challenges.

The Spectre team consists of Brit Leo Houlding, Frenchman Jean Burgun, and New Zealander Mark Sedon. These men have set an ambitious goal for themselves of traveling more than 2000 km (1242 miles) and climbing a 750 meter (2560 ft) big wall, all within the difficult and demanding conditions that are the norm in the Antarctic, even during the austral summer.

The trio of adventurers are set to fly to Antarctica on an ALE flight to Union Glacier on November 15. From there, they’ll then catch another flight out to a remote point located at 88˚S, 110˚W where they’ll actually begin the expedition, which will start with a 300 km (186 mile) journey to the Gothic Mountains.

Over the next 69 days they will be completed unsupported and self-sufficient out on the ice, while they spend 20 of those days exploring and climbing in the Gothic Range. The plan is to make a few first ascents, without using any fixed ropes, no drilling and no bolts. They will be using kite skis to help them traverse the landscape however, allowing them to cover more ground at a rapid pace. They’ll also have a 20-day fuel and supply cache at the drop off point for the return trip.

The team derives its name from the main objective of their expedition – a mountain called Spectre that is located in the Gothics. Their goal is to ski to that mountain, climb its 750 meter face, and then ski home. It is an ambitious and difficult endeavor for sure, and I appreciate that they are attempting to do something different in the Antarctic, rather than just ski to the South Pole. A visit to 90ºS is still an amazing feat for sure, but it is accomplished every year by an increasing number of skiers.

Houlding, Burgun, and Sedon should now be en route to Punta Arenas to begin their journey next week. I’ll be following along with them throughout the entire season. Look for more updates soon.