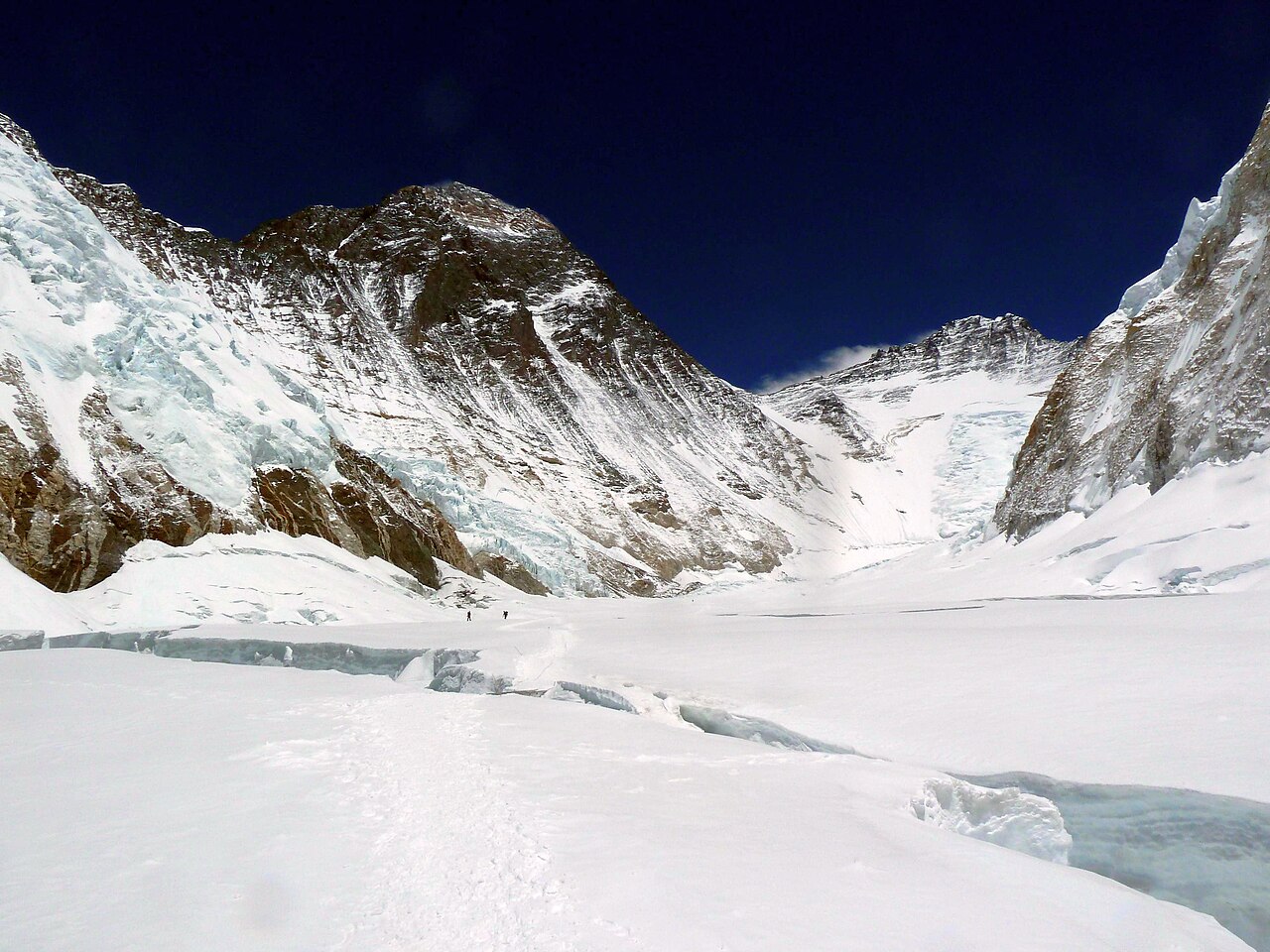 It appears that the 2017 fall climbing season in the Himalaya may finally be over. The last major expedition to an 8000-meter peak is reportedly finished with Korean climber Sung Taek Hong, along with his Spanish partner Jorge Egocheaga, finally calling it quits on Lhotse. The duo have been struggling with tough conditions on that mountain for weeks now, and while we yet to get an official confirmation, it seems in the end the challenge was too great.

According to adventure sports blogger Stefan Nestler, Lakpa Sherpa – who manages the support team for the expedition – made the announcement on Instagram. That post doesn’t share a lot of details, but it indicates that the climbers were unable to reach the summit of Lhotse and have now returned back to Base Camp safely. If that’s true, they will now proceed home as it was already announced that the current summit bid would be their last after a previous attempt fell short as well.
Conditions on Lhotse have been challenging all season long, and the South Face route that Hong and Egocheaga were attempting has only been successfully climbed once before. That combination of challenges made success a long shot from the outset, and yet they pressed forward nonetheless. Heavy snow was a constant obstacle, often measuring waist deep along the trail. High winds made things difficult as well, at one point sweeping tents and gear off the mountain at Camp 2 and 3. To make matters worse, avalanches were common as well, adding another treacherous element to the climb.
For Hong, this would have been his fifth attempt at the South Face route with no success so far. He and the Spaniard did manage to reach 8250 meters (27,066 ft) on their previous summit bid, which is within striking distance of the summit, but were turned back by foul weather. Whether or not the Korean returns for a sixth attempt remains to be seen, but he has been extremely persistent in his pursuit of this particular route.
With the Lhotse expedition now wrapped up, there are only a handful of teams remaining in the Himalaya. Those climbers are focused on smaller, lesser known peaks, although there is some potential for interesting news. We’ll continue to follow the scene there and report anything of importance, but for the most part the season is pretty much over now. Winter arrives early in the high mountains of Nepal, and most climbers have already beat a hasty retreat. A few will find there way back for a winter expedition here or there, but for the most part the Himalaya will now grow quiet until the spring. And as we all know, the spring is a very busy time indeed.