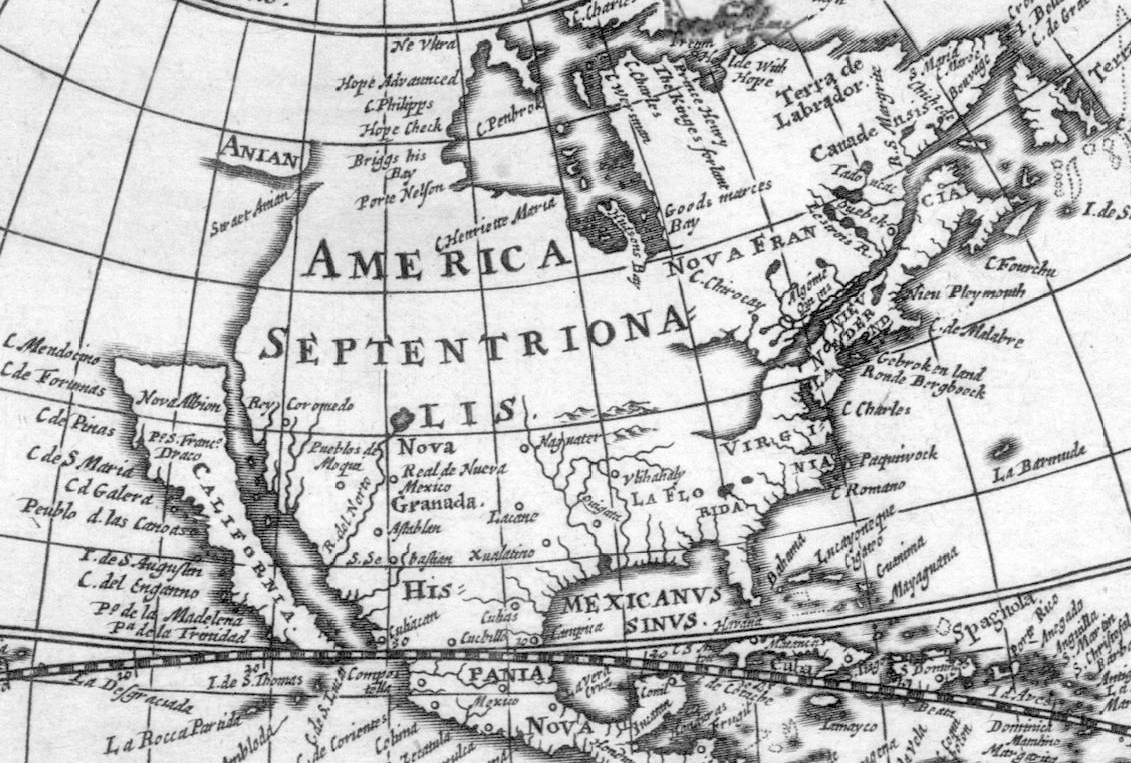 Last week I shared a story about an adventurous family that will sail the Northwest Passage this summer, but unsurprisingly they won’t be alone up there in the Arctic. We’ve also learned that French explorer Alban Michon will also head to that mythical waterway with plans to help raise awareness of what is happening in that part of the world as climate change alters it forever.

As we’ve mentioned before on The Adventure Blog, the Northwest Passage is a section of the Arctic Ocean that remained largely frozen shut for centuries due to permanent pack ice. For hundreds of years, explorers searched for a safe way through, in the process creating a faster trade route between the Atlantic and Pacific Oceans. This wasn’t possible until recently, when increasing temperatures due to climate change have melted the ice and made the Passage navigable my ships for several months each year. It is now believed that by 2050, the route will be almost completely ice free, creating the trade route long sought, but bringing a number of other challenges along with it.

Michon plans to cross the Northwest Passage on skis, pulling an 180 kg (396 lbs.) sled behind him with gear, supplies, and equipment. When the weather permits, he’ll use a kite to propel him along across the ice. He’ll embark on the journey in March of this year, and expects it to take about two months for him to travel from Resolute Bay in Canada to the Atlantic Ocean in the west, covering some 1240 miles (1995 km) along the way. He’ll be following the same route pioneered by Roald Amundsen, who was the first to complete this crossing back in 1906. It took him and his team three years to make the journey.

Along the way, the French explorer will take video and photos of the fragile Arctic environment in its current state. This will document the impact of warming temperatures on the Northwest Passage. He’ll also take samples of the ground, measure the level of aerosols in the atmosphere, and study his own brain activity while traveling in an extreme environment. He’ll also analyze plankton living in the area to register the impact of changing conditions on them as well. Michon will even dive into the Arctic water to get a look at the passage from underneath the sea too.